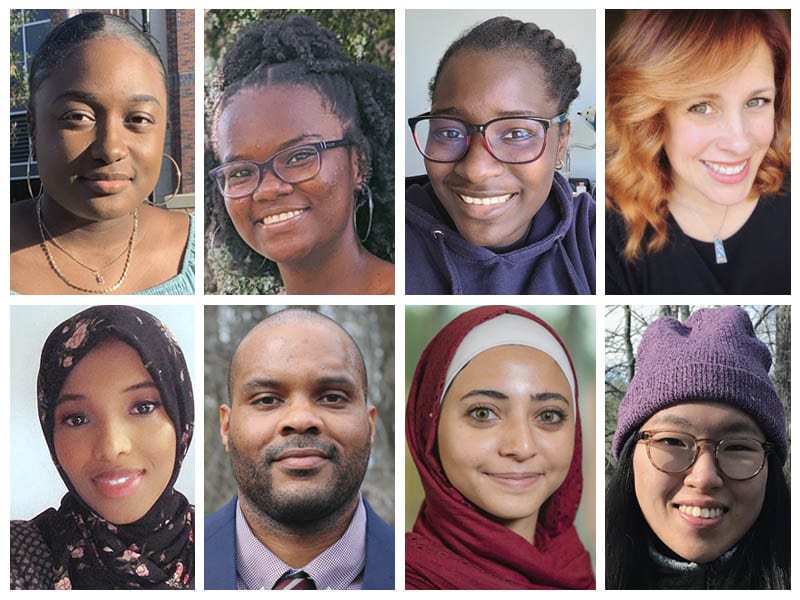 Perimeter College students represent all but one of the semifinalists chosen from Georgia. They are among 406 semifinalists selected from more than 1,500 applicants attending 398 community colleges in 44 states and the District of Columbia.

The Perimeter semifinalists and their academic interests are:

The other semifinalist from Georgia this year is Susana Olivo Sandoval from the University of North Georgia.

Jack Kent Cooke Undergraduate Transfer Scholarship is a competitive scholarship for the nation’s top community (two-year) college students seeking to complete their bachelor’s degrees at four-year colleges or universities. The Jack Kent Cooke Foundation provides recipients up to $40,000 per year for up to three years, placing the scholarship among the largest private awards in the country for community college transfer students.

“We are proud of the students selected as semifinalists for this prestigious scholarship and the accomplishments that have brought them this recognition,” said Dr. Nancy Kropf, dean of Perimeter College. “Their selection continues a 19-year tradition at our college and reflects the fortitude of the students and the support they receive from our faculty and staff.”

Since 2002, 21 Perimeter students have received the scholarship, many transferring to institutions such as the Massachusetts Institute of Technology, Stanford University and Georgia Institute of Technology to complete their bachelor’s degrees. In 2020, the foundation selected two Perimeter winners, both of whom chose to continue their undergraduate studies at Georgia State.

Scholars are selected for their academic ability and achievement, financial need, persistence, service to others and leadership. In addition to financial support, recipients receive educational advising and the chance to connect with fellow Cooke Scholars.

“This year’s crop of semifinalists have faced and overcome many challenges over the past year, and taking on this lengthy application process was just one more commitment for them,” said Dr. Lauri Goodling, Honors College associate dean for Perimeter. “We are proud of them for so many reasons, and each student is an excellent reflection of all we are and hope to be at Perimeter College.”

Find out more about Perimeter recipients of the Jack Kent Cooke scholarship.

Learn more about the scholarship.