Research reveals that racial disparities in the U.S. prison population have declined, but Blacks are still serving longer sentences than whites.
Use Scan QR Code to copy link and share it 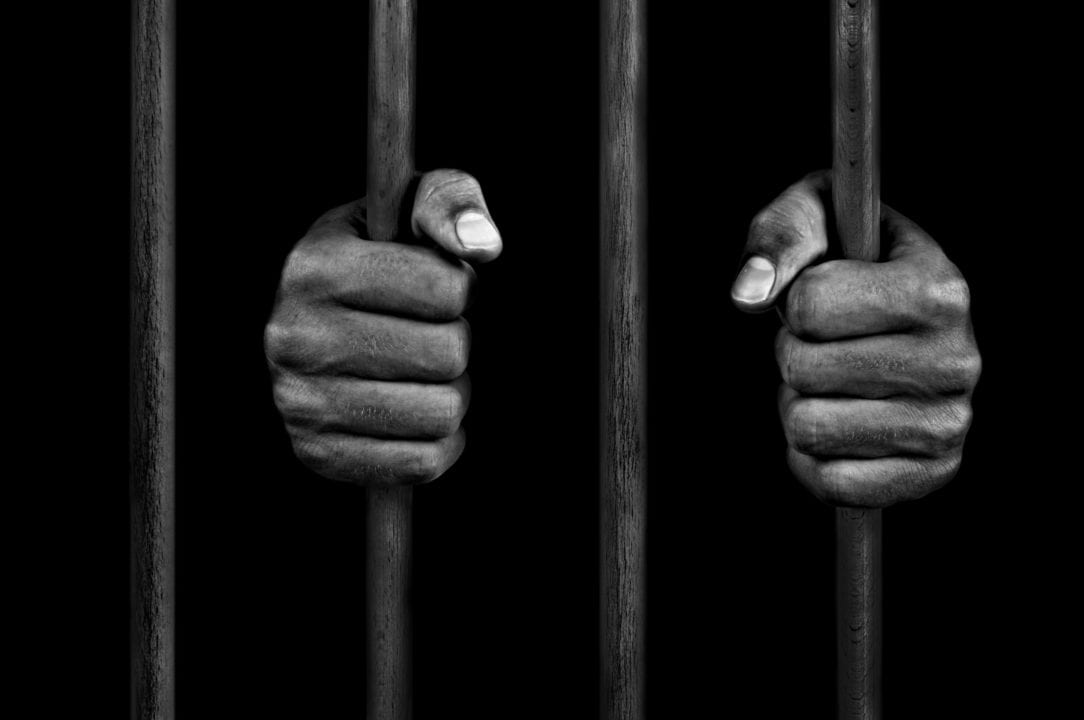 Since the era of Reconstruction, ethnic and racial minorities have made up a disproportionate share of the U.S. prison population. But a new report co-authored by William J. Sabol, professor of criminal justice in the Andrew Young School of Policy Studies, shows that the longstanding racial divide in state prisons — while still significant — has shrunk.

The report, which was published by the Council on Criminal Justice, a nonpartisan think tank, examined how disparities in state imprisonment rates changed between 2000 and 2016. During that 16-year period, the ratio of Blacks to whites in state prisons fell from more than eight-to-one to five-to-one. The ratio of Hispanics to whites dropped from a little more than two-to-one to nearly one-to-one. For drug offenses, the decline was particularly stark: In 2016, Blacks were incarcerated for drug crimes at five times the rate of whites. In 2000 it was 15 times the rate.

“In the history of incarceration in the U.S., at least since the 1950s, there hasn’t been a similarly large decrease in racial disparity in state prisons,” says Sabol.

While experts are still working out what’s driving the decline in disparities, Sabol believes it’s related to lower arrest rates for violent crimes and drug crimes among Blacks.

“The number of Black offenders in robbery, assault, rape cases — it’s gone down by 30 percent,” he says. “These are really dramatic decreases.”

Yet even as the number of Black men and women in prisons has declined, the report uncovered a growing disparity in the time served by Black inmates. Compared to white offenders, African Americans who entered prison could expect to serve more time than whites for all violent and for drug crimes. Prison time among Black people increased by one percent or more each year between 2000 and 2016.

There may be a number of contributing factors for the growing disparity in sentencing, including criminal history, says Sabol.

“The war on drugs in the 1980s and 1990s pulled many African Americans into the criminal justice system,” he says. “If two people come before a judge and one of them has a longer or more severe criminal history, that person is going to get a longer sentence.”

Sabol also speculates that as crime rates have fallen, the defendants who are prosecuted are more likely to have longer criminal histories.

“If fewer people are committing crimes or being arrested for nonviolent crimes, the ones that persist are more likely to be serious offenders with long criminal records,” he says.

“Of course, the flip side of this argument is that it’s due to biased decision-making. But if so, then to explain the increase in sentence length disparities, prosecutors and judges would have to have gotten more biased. These patterns are complicated, and the data aren’t sufficient to disentangle these effects.”

Courtney Anderson, associate professor in the College of Law, studies the intersection of health equity and the law.
Interview by Jennifer Rainey Marquez
Could humility be the solution to our partisan divide? Associate professor Don Davis investigates whether it may help mitigate an antagonistic political culture.
by Jennifer Rainey Marquez
Georgia State researchers have examined how to diminish economic losses from hurricanes. One solution: More mangrove trees.
by Noelle Toumey Reetz
What causes the body to attack itself? Professor Leszek Ignatowicz is challenging scientists’ understanding of how these conditions take root.
by LaTina Emerson