Piecing Together the Puzzle of Autoimmune Disease

What causes the body to attack itself? Professor Leszek Ignatowicz is challenging scientists’ understanding of how these conditions take root.
by LaTina Emerson 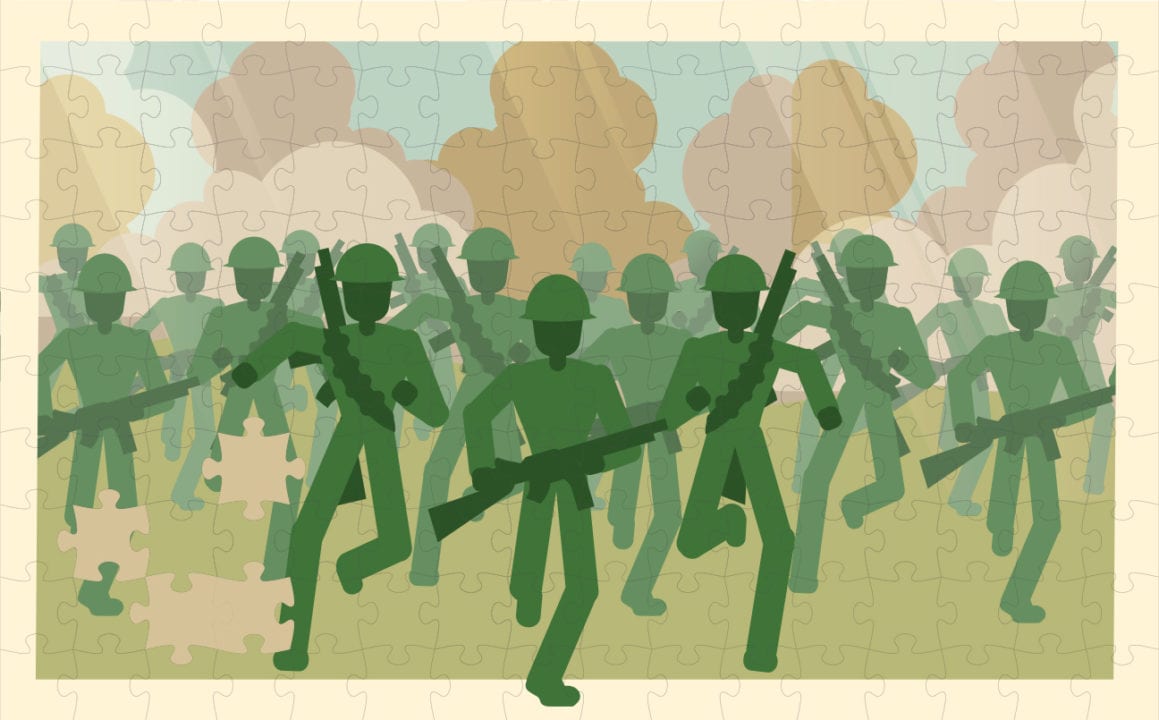 After cancer and heart disease, the most common group of diseases in the U.S. are autoimmune diseases, which occur when the immune system mistakenly attacks the body’s own organs, tissues and cells.

Autoimmune diseases can affect just about any part of the body, and more than 100 types have been identified so far (some of the most common include Type 1 diabetes, rheumatoid arthritis, multiple sclerosis, lupus, psoriasis, thyroid diseases and inflammatory bowel disease). Most have no cure, and so patients can face a lifetime of debilitating symptoms, loss of organ function and even death.

Yet despite how common and serious they are, much about autoimmune diseases remains a mystery. The conditions are steadily increasing in prevalence, particularly in the developed world, yet experts don’t know why. It’s also unclear why women are disproportionately affected, accounting for nearly 80 percent of people with immune system disorders.

Leszek Ignatowicz, a professor in the Institute for Biomedical Sciences, is working to discover more about how autoimmunity develops, and his most recent findings could change the way scientists approach this growing class of diseases.

“In all animals, the immune system is designed to defend against foreign entities, particularly pathogens,” Ignatowicz says. “Humans develop autoimmune diseases because our immunological system is very advanced.”

Autoimmunity does not affect invertebrates, which have a single-pronged immune system known as innate immunity. This type of immune response essentially detects invaders and issues a blanket attack. Higher vertebrates such as humans also have a second layer of defense called an adaptive immune system, which marshals immune cells called lymphocytes that are specific to particular types of pathogens. If the same pathogens invade again, these lymphocytes can extinguish them even more quickly. That’s why people don’t get some diseases (like chickenpox) more than once.

Autoimmunity occurs when lymphocytes known as circulating T cells, which cruise through the body looking for specific targets, attack your own cell proteins rather than those from pathogens.

The reason autoimmune diseases don’t affect everyone comes down to a mechanism called tolerance, Ignatowicz says, which works primarily at two levels. The first is central tolerance, in which the body eliminates T cells that have a capacity to be autoreactive, or activated by the body’s own proteins, as soon as they’re created in the thymus. The body also has a second line of security called peripheral tolerance, which nails down T cells that have the potential to become autoreactive and stops them from activating.

“Scientists had theorized that only a few autoreactive T cells, maybe one or two percent,  typically escape the thymus to cause autoimmunity,” Ignatowicz says.

His work has turned that theory on its head. In a recent paper published in Nature Communications, Ignatowicz reported that even in normal, healthy mice, nearly a third of the mature T cells outside the thymus (called CD4 T cells) have the capacity to cause autoimmune disease. What’s more, instead of focusing on a specific tissue, these autoreactive T cells can recognize protein sequences that are prevalent in various organs.

The findings imply that peripheral tolerance — once thought of as a backup protection against autoimmunity —may be as important as central tolerance.

“In terms of the number of cells that need to be controlled, peripheral tolerance is comparable to central tolerance,” Ignatowicz says. “It’s now a priority to examine the role these escapees play in triggering autoimmune diseases in both animal and human patients.”

Courtney Anderson, associate professor in the College of Law, studies the intersection of health equity and the law.
Interview by Jennifer Rainey Marquez
Georgia State epidemiologist Gerardo Chowell on what makes the coronavirus pandemic unique and what still needs to happen as the global outbreak unfolds.
by Jennifer Rainey Marquez
Georgia State researchers have examined how to diminish economic losses from hurricanes. One solution: More mangrove trees.
by Noelle Toumey Reetz
Could humility be the solution to our partisan divide? Associate professor Don Davis investigates whether it may help mitigate an antagonistic political culture.
by Jennifer Rainey Marquez