Researchers in the School of Public Health are helping stabilize Georgia families affected by substance abuse.
Use Scan QR Code to copy link and share it
By Jennifer Rainey Marquez

In the U.S., parental neglect is the most common reason children enter the foster care system. Neglect often goes hand in hand with other issues, including substance abuse. As of 2017, a parent’s abuse of alcohol or illicit drugs accounted for one of every three U.S. children in foster care — a rate that has been rising steadily since the mid-2000s.

“These problems don’t happen in isolation,” said Daniel Whitaker, professor in the Department of Health Policy & Behavioral Sciences in the School of Public Health. “If there’s substance abuse going on, chances are these families are also dealing with things like poverty or mental health issues. Kids endure a range of negative social and emotional impacts that result directly from a parent’s substance abuse as well as indirectly from related matters such as a parent’s arrest.” 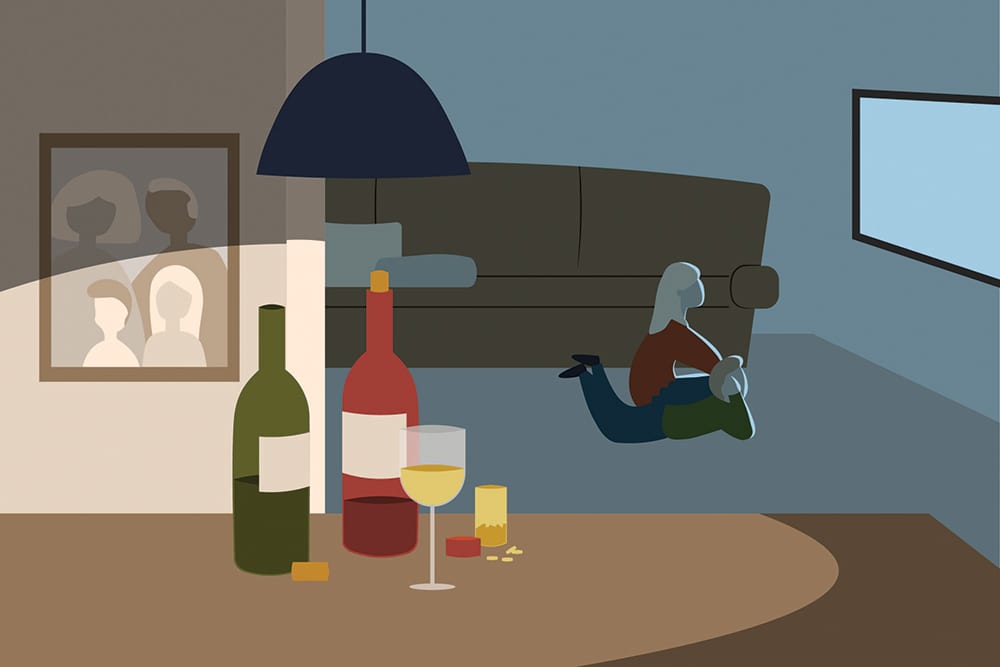 Recently funded by a $2.65 million federal grant, Whitaker and his colleagues are working with state and county governments to serve these children and their families more effectively. Funded through the Regional Partnership Grants program, which aims to improve partnerships among public services to create better outcomes for children affected by parental substance abuse, the project has two goals.

It steers parents with substance abuse issues who have been reported to the Georgia Division of Family & Children’s Services (DFCS) into family treatment courts (FTCs). It also improves the services at FTCs, which are two-year, judicially supervised treatment programs that have shown positive outcomes for parents.

“Accountability is an important part of recovery,” Whitaker said. “Compared to community-based treatments, FTCs have more structured follow-up to ensure people complete the program. As a result, FTCs are more effective at reducing continued substance abuse, which has a greater impact on parents and children.”

Whitaker and his team will engage regional DFCS offices and FTCs in four judicial circuits that cover 13 Georgia counties: Hall and Dawson; Clarke and Oconee; Chatham; and the eight counties in the Ocmulgee circuit. In the project’s second year, the researchers will help the courts identify and implement evidence-based strategies for improving trauma treatments and trauma-based parenting programs.

“The primary goal is to get parents into these programs, reduce their risk of further substance use, and improve the safety and well-being of children in Georgia,” Whitaker said. “We also hope to see families reunited and help moms and dads improve their mental health and their ability to be a good parent.”