With the Black Money Exhibit, associate professor Harcourt Fuller explores Black history through the lens of legal tender.
Use Scan QR Code to copy link and share it
by Jennifer Rainey Marquez 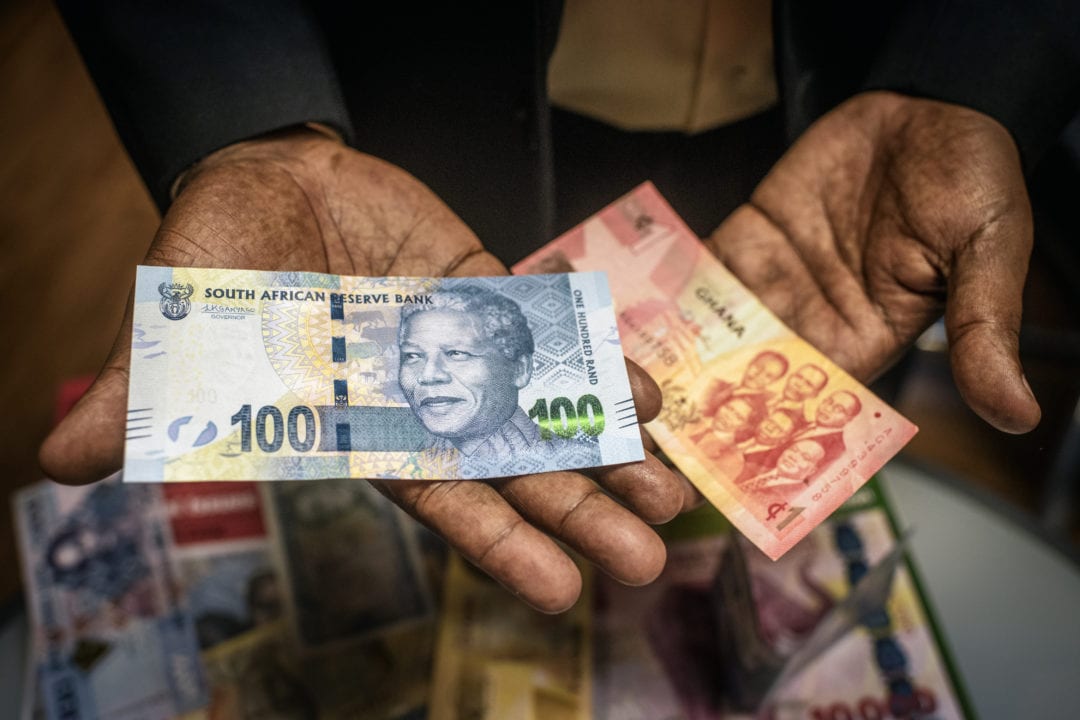 When Harcourt Fuller was around nine years old, he found a wallet hidden underneath his neighbor’s cellar in Jamaica. Inside were a couple of old banknotes, but there was one that caught his attention: a half-dollar issued by the Bank of Jamaica featuring an image of Marcus Garvey, a Black nationalist, Pan-Africanist and Jamaica’s first national hero. It was the first time Fuller had seen a Black person on currency.

“I ran to the first adult that I saw to show them my discovery,” he says. “That was the last time I saw the wallet, but it got me wondering, who were these individuals that I was seeing on the money?”

Later, as a teenager in the Bronx, Fuller would spend his extra cash on banknotes from Latin America and the Caribbean, Africa, the Middle East, Asia and Europe, eventually collecting thousands of bills. He began paying close attention to the figures, places and events depicted on currency, researching how they related to the history and values of the countries issuing the notes.

“If you look at Haitian bank notes, you see that the Haitian Revolution is perhaps their proudest moment, when this formerly enslaved French colony defeated its slave master,” says Fuller, associate professor of history. “In Great Britain, you see the queen. Money is where we celebrate our most cherished individuals or stories.” 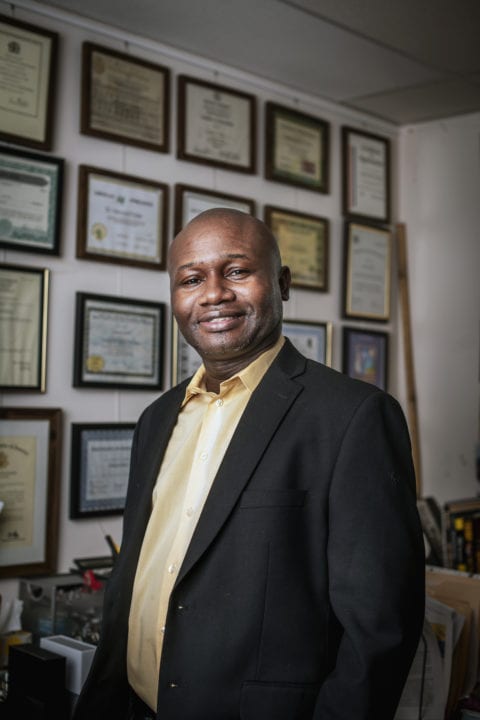 “Money is where we celebrate our most cherished individuals or stories,” says Harcourt Fuller.

As an undergraduate at City College, Fuller started exhibiting his collection of bills at local colleges and banks in New York City, giving talks about his research. After graduating with degrees in international studies and history, he enrolled at the London School of Economics, where he wrote his dissertation on how Ghana’s first president used symbols of nationhood — including monuments, the flag, the anthem, stamps and money — to build national identity and consolidate his own political power.

If money uses iconography to telegraph what nations hold valuable, it also reveals, by virtue of absence, what is considered insignificant. American dollars, for example, do not depict any women or people of color (although there are less-frequently used commemorative coins that do).

“What does that say about who we think has made significant contributions to our nation?” Fuller says. “We’re so used to it that we overlook it, but it makes a statement.”

In 2015, when U.S. Treasury Secretary Jack Lew proposed redesigning the $20 bill to feature Harriet Tubman, a formerly enslaved woman and abolitionist, Fuller was struck by the ensuing debate.

“People were shocked by the idea of a bank note with a Black woman on it,” he says, but he knew Black people and women were represented on the currencies of many nations.

Fuller decided to dust off his collection of bank notes for public display. He worked with artist Irvin Wheeler, curator Tracy Murrell and Myrna Anderson-Fuller, former executive director of the Hammonds House Museum, among others, to develop an exhibition that explored money as a visual illustration of Black history and culture. The Black Money Exhibit was presented at the Auburn Avenue Research Library from November 2018 through February 2019.

The Black Money Exhibit was registered in 2019 as part of the United Nations’ International Decade for People of African Descent, which runs through 2024 as a commitment to the global fight against racism. Fuller and the exhibition team are raising money to tour the exhibit nationally and internationally beginning in 2021. In the meantime, a portion of the exhibit is now available online as a virtual experience.

Fuller’s research continues into the ways that currency intersects with history and representation. He was awarded a Fulbright Scholarship in 2018 to study Queen Nanny of the Maroons, an 18th century Jamaican military leader who fought against and beat the British, and is depicted on the Jamaican $500 bill. He says people shouldn’t discount the impression money leaves on our national consciousness.

“Money is one of the most — if not the most — popular instruments of mass media,” Fuller says. “Not everyone throughout modern history has had access to traditional media, such as newspapers, TV, or radio. But everyone comes in contact with money, no matter how much or little of it we have. It’s in our pockets and our wallets, but we don’t always consider how it’s decided (and who decides) which individuals and narratives are presented as the official representations of our nation’s history, people and the truths we hold to be self-evident.”