Training the Brain to Quit Smoking

Training the Brain to Quit Smoking 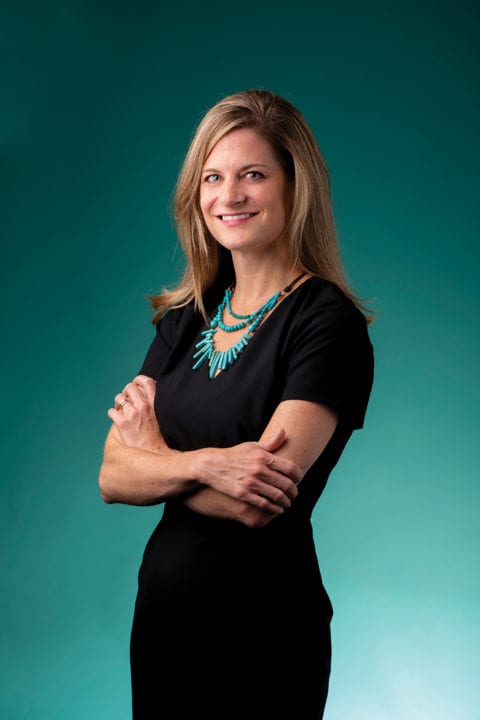 In many ways, the decline of smoking is one of America’s great public health success stories. Before the Surgeon General released a damning report on smoking and health in 1964, more than 40 percent of American adults smoked. Today, just 14 percent do. But the number of smokers isn’t the only thing that’s changed. There’s also been a major shift in who is smoking.

Unlike the white collar, affluent smokers of the “Mad Men” era, today’s smokers have less education and a lower income. They’re more likely to have mental health disorders. Smoking rates are also much higher among certain racial groups, and African Americans are more likely to die from smoking-related disease than whites.

“Tobacco control strategies have been largely successful, but they haven’t worked for a subset of Americans,” says Claire Spears, assistant professor of health policy and behavioral sciences. “We know that minority adults of low socio-economic status are less likely to quit, and more likely to develop cancers related to tobacco use.”

Spears recently received $3.15 million from the National Cancer Institute to provide a different kind of support than what’s been offered before. She has developed a program, iQuit Mindfully, that delivers personalized text messages built around mindfulness training.

“Many people smoke as a way to cope with stress, but it doesn’t work in the long term,” says Spears. “Mindfulness is a more effective, durable way to manage stress.”

Mindfulness can also take smokers off autopilot. By focusing a person’s attention on the present moment, mindfulness interrupts the tendency to automatically reach for a cigarette when faced with triggers, including habitual triggers (like after eating), social triggers (like being around friends who smoke) and emotional triggers (like feeling stressed).

“Mindfulness gives you a moment to slow down and consider your response rather than simply react,” says Spears. “It’s something that you can do for yourself anytime, anywhere.”

However, most existing mindfulness research has focused on higher-income and white populations. With this project, Spears hopes to expose a broader population to the benefits of mindfulness, and study the best ways of teaching mindfulness to different groups. She chose text messaging over an app because it doesn’t require participants to have a smartphone or even Internet access. Texting is also a social behavior, and Spears says social support is a big predictor of success in quitting.

“Even though the participants know the messages are automated, we’ve received a lot of feedback saying, ‘It felt like somebody cared, like I had a coach along the way. Like someone was holding my hand,’” Spears says. “Particularly when you live in an environment that is not supportive, that’s huge.”

A 2019 pilot study shows iQuit Mindfully may be particularly effective for adults of low socioeconomic status. According to the study, nearly a quarter of participants living in poverty who received the text messages in addition to in-person mindfulness-based treatment had quit smoking at a one-month follow-up.

With the grant, Spears plans to refine the program, integrating the feedback from the pilot study to make it more personalized and more interactive. In the next phase, for example, people will be able to tailor the messages to their schedule. She and her collaborators will then conduct a larger trial with more than 450 participants, looking at whether the program is effective at helping people quit and if so, how it might work differently than other approaches.