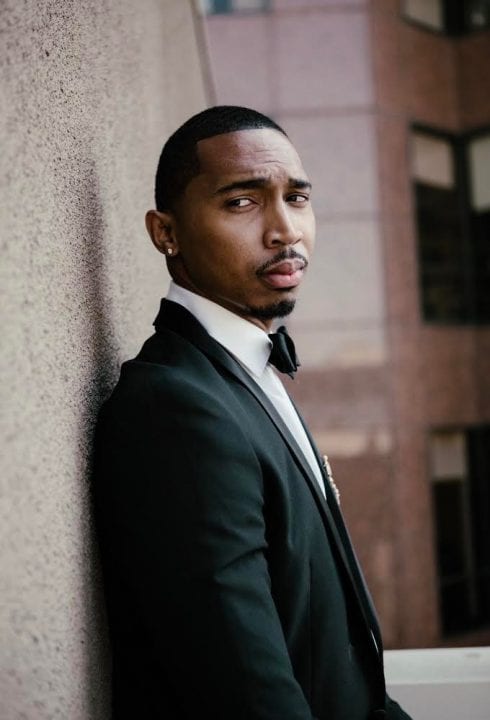 Nominated in the “Best Outstanding Special Class – Short Format Daytime Program” and “Outstanding Directing Special Class” categories, Braham’s 15-minute drama tells the story of a military veteran who faces the harsh reality of her living circumstances. Braham wrote, directed and produced the movie, which was inspired by true events. “Watchtower” was screened at the Cannes Film Festival, the largest international film festival. The sound mixing was done at George Lucas’s legendary Skywalker Ranch by Brandon Proctor, who also mixed “Black Panther,” “A Quiet Place,” “Despicable Me 3” and “The Revenant.”

“While filming my short drama ‘The Millennial,’ I learned my production assistant was a homeless veteran,” said Braham, recalling how the film came to fruition. “Through a series of unfortunate circumstances, he began living in a tent city not far from where I had recently moved. You never know what a person is going through. We place certain stereotypes on people, and ‘Watchtower’ aims to explore those nuances.”

“The Millennial” tells the story of how a young boxer, entering his first fight, reflects on his past as he trains to take on his biggest challenger outside the ring: love and sacrifice.

The Atlanta native started his own entertainment company, Noel Braham Entertainment, to foster creative opportunities for himself and others. He’s a member and judge for the Television  Academy and has reviewed more than 250 pieces of work from performers, network shows and digital programs. In 2018, Braham also founded the Micheaux Film Festival, which provides a platform for emerging independent filmmakers who represent marginalized and disenfranchised segments of the population.

The festival, which takes place at Los Angeles’ iconic Regal Cinemas, is named after Oscar Micheaux, one of the most influential and successful African-American filmmakers of the early 20th century.

“I chose Oscar Micheaux because I know the importance of ownership,” says Braham. “Micheaux created his own lane by writing, producing, directing and distributing his own work during a time when few if any black filmmakers could do so.” 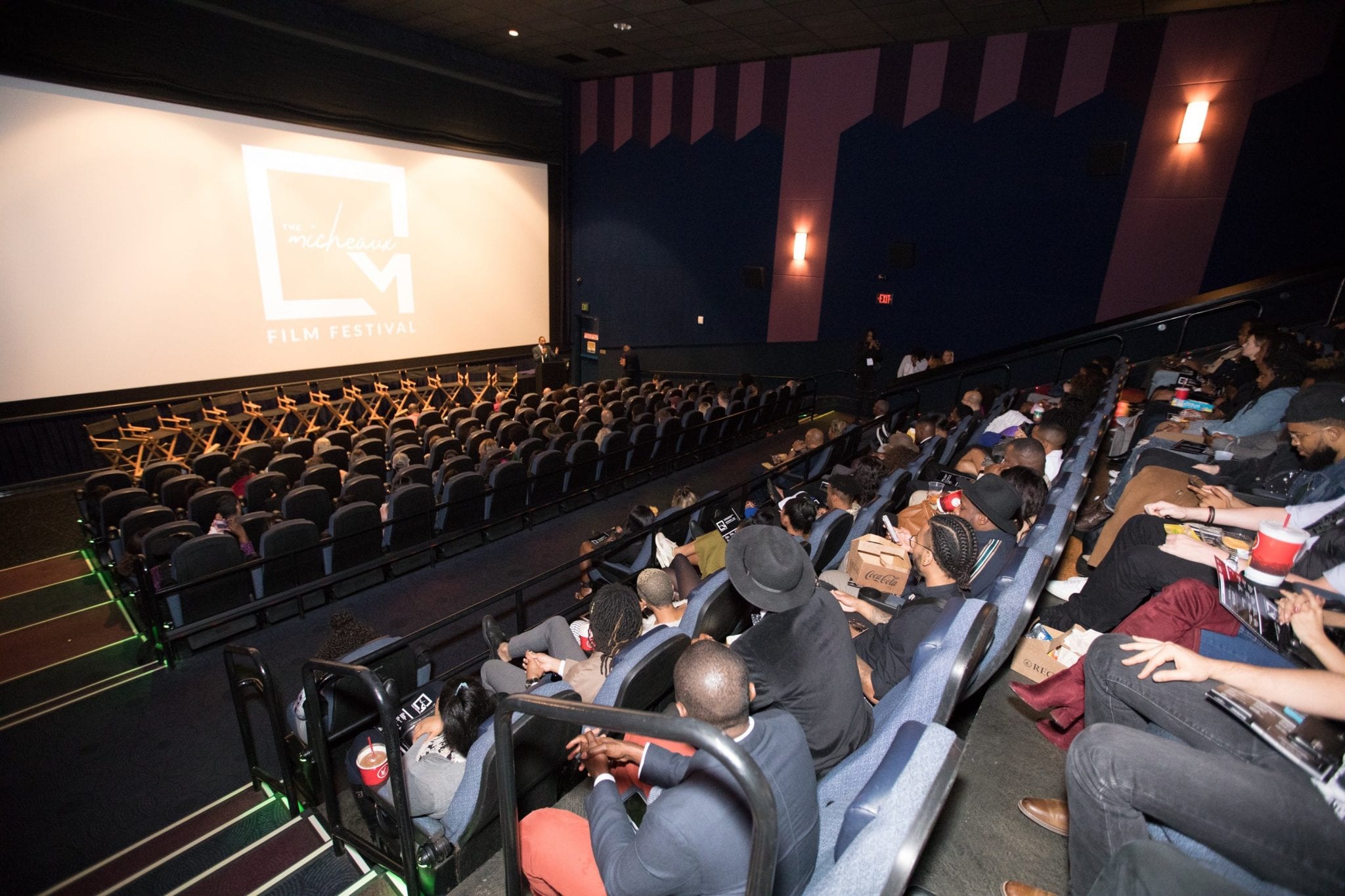 Noel Braham speaks to the audience at the opening of the Micheaux Film Festival.

Braham now lives on the West Coast and endeavors to be an industry force, creating award-winning films while benefiting his community. Proceeds from the Micheaux Film Festival have been routed to a local nonprofit, Good Seed Community Development Corporation, which provides supportive, nurturing and specialized care for homeless youth in California.

“Georgia State held space for people like me to learn and hone my craft, and then to do what I do now,” Braham said. “Anything I can do to pay that forward is nothing short of an honor.”

The Micheaux Film Festival is now accepting submissions. Click here to submit and for more information.

Braham’s sophomore project, ‘’The Millennial,’’ a short film series, is currently campaigning for the Primetime Emmys in the short format category for best short form series and for performer Noel Braham. 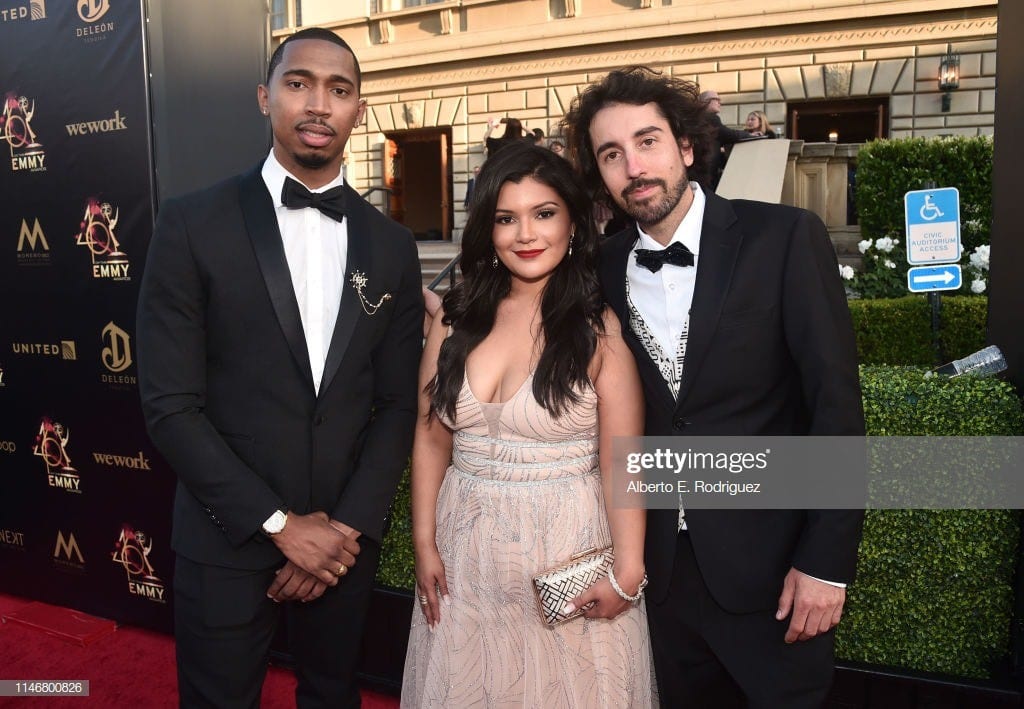