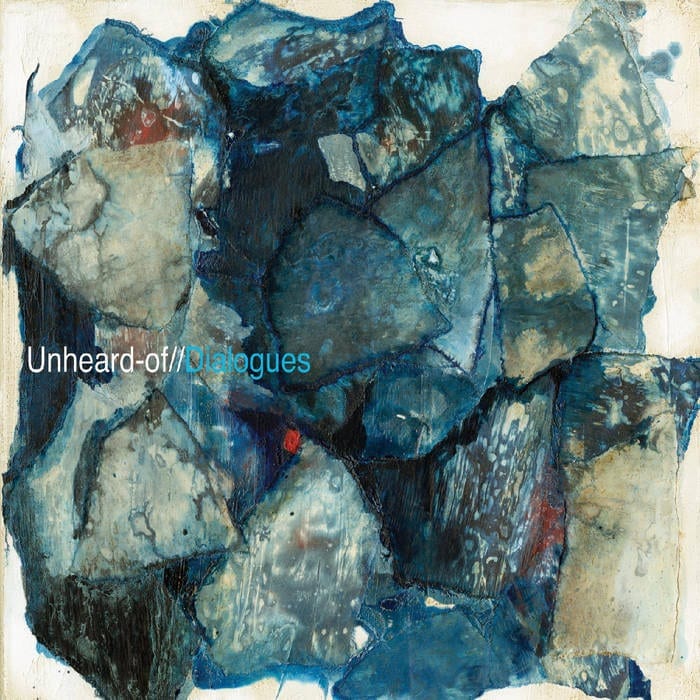 ATLANTA—The commissioned composition, “Frontlash” by Dr. Nickitas Demos, Director of the School of Music, is featured on the debut album Unheard-of//Dialogues by the New York-based Unheard-of//Ensemble and will be performed live Friday March 8th in Kopleff Recital Hall, presented by neoPhonia.

In the newest update to “Listening Post” by Doug Deloach of Creative Loafing, quotes Dr. Demos as saying “During the writing of this piece, it was impossible to escape the seemingly unending turmoil surrounding the White House and a deeply troubling sense of chaos engulfing society.”

Shaped by this conceptualization and inspired by the social and political climate of the day, Demos composed an aggressive addition to the album. In it, the four voices of the piece (clarinet, violin, cello and piano) in turn present a solo, only to be instantly overtaken by the other three presenting counter-motives, frequently louder and more musically argumentative than the drowned-out original. Rather than a harmonious, musically constructive conversation, the composition deliberately derails into what Demos describes as “virulent disagreement,” though he set out to compose “calming and thoughtful musical material for the solos and unique to each instrument.”

Join Dr. Demos and neoPhonia Friday night at 7:30 p.m. for a concert of new music composed especially forUnheard-of//Ensemble. The performance is free and open to the public. Click here for more details.

For more album information and to listen to “Frontlash,” read more from Dr. Demos’s post.