Women in Georgia: Then and Now

Women in Georgia: Then and Now

Sociology professor Deirdre Oakley on how women’s status in the state has evolved over the past 50 years.
Use Scan QR Code to copy link and share it
Interview by Jennifer Rainey Marquez 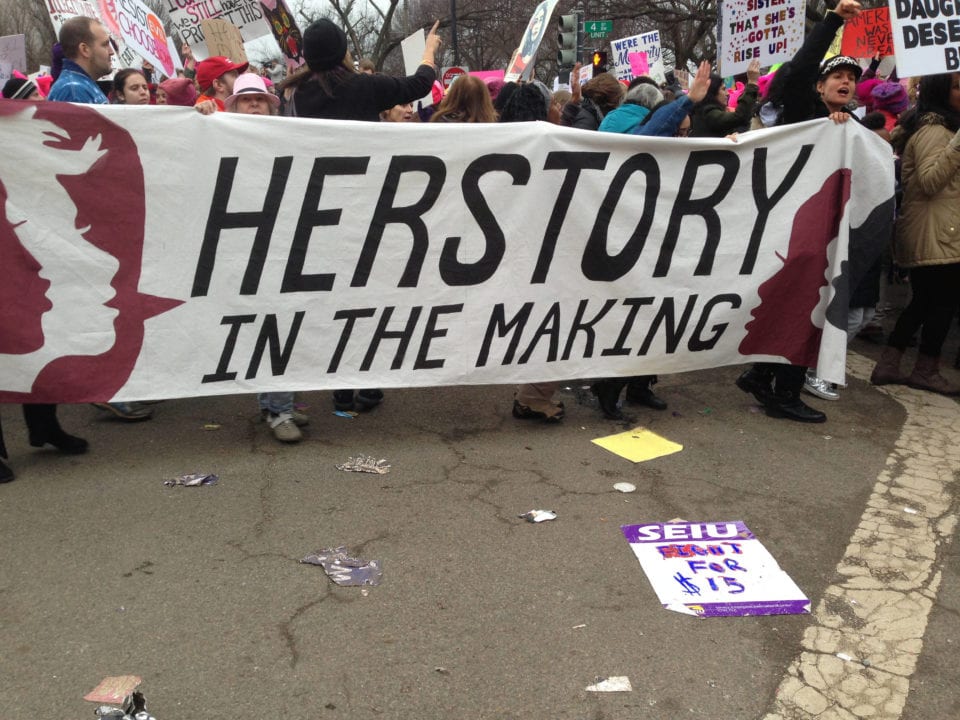 Professor of sociology Deirdre Oakley put together a report last year titled, “How Far Yet to Go? The Status of Georgia 1970 and Today.” Commissioned by the American Civil Liberties Union (ACLU) Foundation of Georgia and coauthored with sociology Ph.D. candidate Ifeanyi Ukpabi, the report was meant to initiate a conversation about the status of women in Georgia and strategies for achieving greater equality and well-being for women in the state.

“The story of women in Georgia ends up being about inequality and race, which are areas that I look into a lot,” says Oakley. “The intersection of inequity and race and gender resonates with the rest of my research.”

For Women’s History Month, we spoke with Oakley about where women have made gains, where they lag behind and the policies that can help improve women’s lives across the state.

Your research shows both progress and persistent lags for Georgia’s women since 1970. Was there anything you found that surprised you?

What I found is that this statistic has nothing to do with gender. It has to do with the way that laws and policies are set up in Georgia that are business friendly. This is a place that attracts entrepreneurs, and it just so happens that not all entrepreneurs are men. However, it shows that there’s an opportunity to put policies on the books in Georgia to support women-owned businesses.

The report notes women have made significant gains when it comes to education. For example, more women in the state complete bachelor’s degrees or higher than men.

Not only that, but women in medical school increased dramatically. Morehouse has more women pursuing medical degrees than men in recent years. And as a result of that, in 2019 the nation’s three leading medical organizations — the American Medical Association (AMA), the American Academy of Pediatrics and the American College of Physicians — were all run by women doctors from Georgia. Patrice Harris was also the first Black woman to become head of the AMA. It’s a testament to women’s levels of achievement, particularly women of color, in the medical/healthcare space here.

You note there are ways in which women in Georgia lag behind women in other states. What would you say is the most significant?

To me, the biggest issue is that Georgia has no paid family-leave provisions beyond federal leave, which is unpaid. Research shows that in states that have more family-friendly reproductive health policies, because reproductive health goes well beyond pregnancy, women are more upwardly mobile. They have better opportunities in terms of jobs and earnings, they have better access to healthcare and better-quality healthcare, they have more childcare support. Without those policies in place, women’s education, career, health and wellbeing trajectories can be stymied.

I believe it would even have an impact on the state’s maternal mortality rate, which at 40 deaths (and 62.1 deaths for Black women) per 100,000 births makes Georgia one of the most dangerous states in the country for pregnant women. 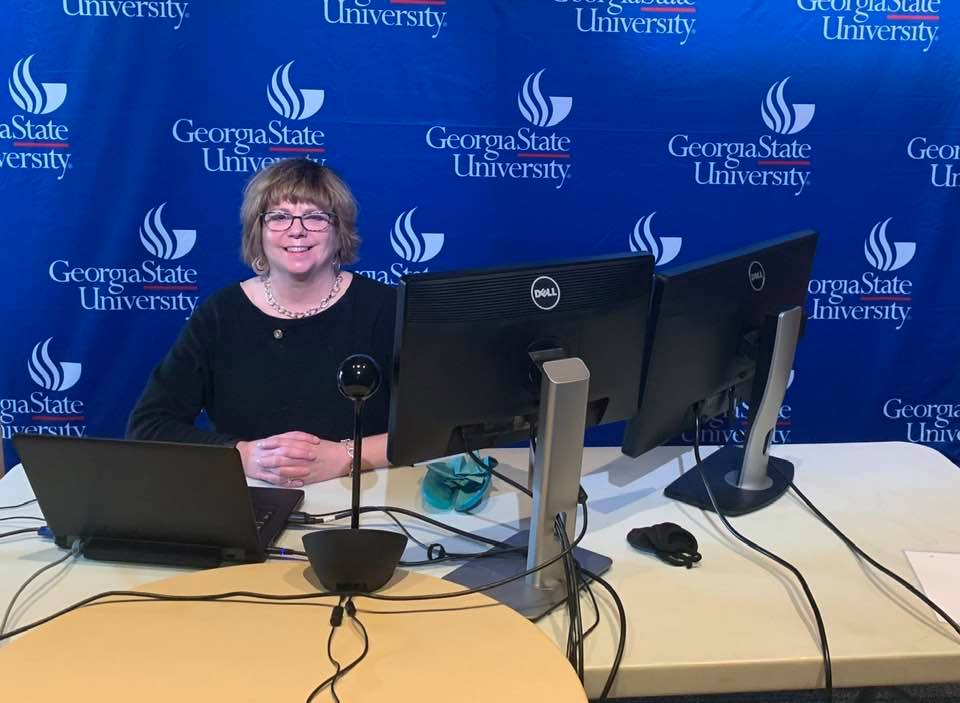 Across the U.S., the social and economic repercussions of the COVID-19 pandemic have disproportionately affected women. Do you think the pandemic has set women back in Georgia for the long-term?

I think it’s too soon to tell. A lot of these impacts also intersect with socioeconomic status, education level and race. One area that I’m concerned about is healthcare access. Pre-pandemic, only 83 percent of women in Georgia had health insurance, making us 48th in the nation.

I’m also curious to see how this impacts the pay gap, which is already significant. The report found that if employed women in Georgia were paid the same as men, their poverty rate would be reduced by nearly half and poverty among employed single mothers would drop by more than two-fifths. Now a lot of organizations have instituted pay freezes, which means there’s no ability or attempt to close the gap.

What gives you hope or optimism about women’s wellbeing in Georgia going forward?

The increase in the number of women who are in the state legislature is a big one. In the late 1970s, less than five percent of our state legislators were women. By 2019, more than 30 percent were women, more than any other state in the South. That’s particularly important because you have women who are helping to set the state’s legislative agenda and weighing in on the policies that could affect them.

How are you continuing this research into women’s experiences in Georgia?

Going forward, I’m paying a lot more explicit attention to gender in my research, because these findings reinforce the need for policy change in Georgia.

One area I’m interested in exploring is Black- and woman-owned businesses in Georgia and their impact on the surrounding communities’ health and wellbeing. I’m also interested in how Black female entrepreneurs experience structural racism as business owners.

The other thing I’m really interested in is the maternal mortality rate. Black women are disproportionately affected by it, but it crosses socio-economic levels. I want to dig deeper into the root causes and the policies that would have the biggest impact in addressing the issue and resolving the racial disparity.

Professor Cynthia Nau Cornelissen on her work to develop the world's first vaccine against a sexually-transmitted superbug.
interview by Jennifer Rainey Marquez
New research led by associate professor Lucy Popova examines how the COVID-19 pandemic affected tobacco use in America.
Interview by Noelle Toumey Reetz
Economic forecaster and professor Rajeev Dhawan discusses the lasting impact that COVID-19 could have on the economy.
interview by Jennifer Rainey Marquez

Georgia State researchers dispel some common myths about aphasia after a high-profile diagnosis for actor Bruce Willis put the language disorder in the spotlight.