A Recipe for Safer Food

Contaminated food causes 48 million illnesses, 128,000 hospitalizations and 3,000 deaths each year in the United States. In his new book, “Outbreak: Foodborne Illness and the Struggle for Food Safety,” published by the University of Chicago Press, Distinguished University Professor Timothy Lytton examines the history and complex workings of the country’s food safety system.

“I’m struck by the fact that in the U.S., there’s a pitched battle between people who believe that the government should pass aggressive regulations to protect the public and people who think that the government should not interfere much in the way that businesses operate,” said Lytton. “If you really want to understand how regulation works in the U.S., it’s a mistake to get caught in this debate about big government versus big businesses. Regulation is more complicated than that.”

Here, he discusses why it’s so hard to identify the root causes of foodborne illness and why consolidating food safety regulation into a single federal agency might not be a good idea. He has his own ideas for improving the food safety system.

It seems like we are constantly hearing about foodborne illness outbreaks in the news — one week you shouldn’t eat Romaine lettuce, the next week it’s Ritz crackers. Are outbreaks becoming more common, or is it just that we’re becoming more aware of them?

We don’t know the answer to that question. On the one hand, outbreaks are more visible because public health surveillance systems are constantly improving. On the other hand, some forms of industrial food production may have made our food more vulnerable to contamination than it used to be. For example, the mass production of bagged salad greens allows one batch of contaminated lettuce to cross-contaminate all of the lettuce in a large production run. In the end, it’s hard to determine how great a role each of these factors plays in the growing number of reported outbreaks. 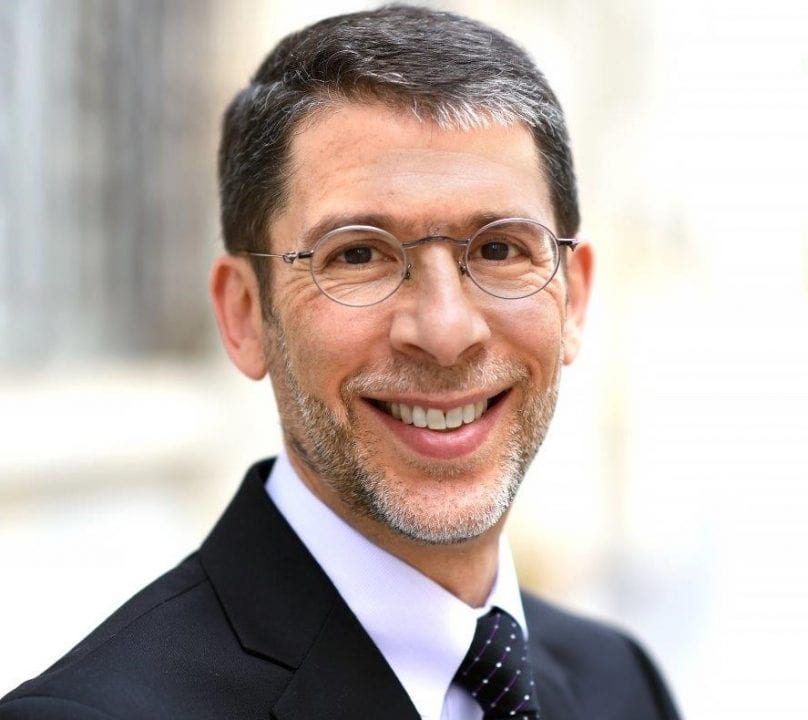 In the book, you note that it is very difficult to assign legal responsibility when outbreaks occur and people get sick or even die. What makes it so hard to identify the responsible parties?

There are an estimated 48 million cases of foodborne illness every year, yet very few people who get food poisoning go to a doctor. And even if they do go to a doctor, most physicians don’t take a stool sample or send it to a state laboratory to get tested. And even if a physician orders testing, the state lab doesn’t always report it to the Centers for Disease Control and Prevention (CDC). Of the 48 million acute illness episodes every year, the CDC only detects 14,000 that are tied to a particular pathogen. And of those, the government only figures out what food was responsible in about 300 cases.

Consequently, the likelihood of a food producer being held accountable is about as likely as a lightning strike, maybe less.

Still, are high-profile lawsuits and occasional criminal charges an effective deterrent against food contamination and outbreaks?

Yes. Even though a lightning strike is unlikely, people put lightning rods on their homes because if lightning does strike, it can destroy your house. The same is true in the food industry. If you are a food producer, it’s very unlikely to have a foodborne illness traced back to your beef or lettuce or crackers, but if it is, it can damage your brand and, in some cases, ruin your company.

One of the most notorious examples was the 1993 E. coli outbreak that was traced back to Jack in the Box hamburgers. The resulting lawsuit almost brought down the fourth largest fast food chain in the U.S. The shock that this sent throughout the beef industry revolutionized the way companies dealt with the threat of E. coli contamination. That’s not to say that beef is totally safe, but there is evidence of lower rates of E. coli contamination in beef production today. 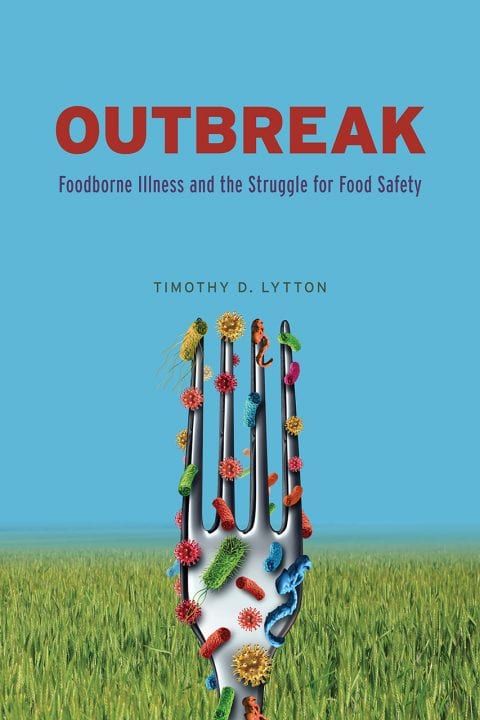 Having one centralized federal food safety agency is not a new idea. Proposals to consolidate federal food safety regulation within a single department of government date back to Truman administration in the 1940s, and there have been more than 20 such proposals since then. Yet there are reasons to think this might not be feasible or even desirable.

Merging food safety into a single agency would involve a huge consolidation of many different statutes that have evolved over more than 100 years. Such an ambitious statutory overhaul would be akin to rewriting the tax code. It’s hard to imagine getting such a radical reform through Congress. And the required administrative reorganization would be enormously expensive, without knowing whether it would even make our food safer. Of the other countries that have consolidated food safety regulation in this way, none has hard data to demonstrate that it has made their food safer.

Your book suggests practical reforms that you say will strengthen the food safety system. Is there one single change that you think would make the biggest impact?

I would say there are two. One is for the government to spend more of its resources on investigating outbreaks. Otherwise, we’ll never achieve a good understanding of how much illness there is and what’s causing it. The only entity large enough to conduct national surveillance and sufficiently motivated to undertake outbreak investigation is the government.

The second thing I’d recommend is to take a more experimental approach to regulation. Before the FDA or USDA pass a regulation, they hire a lot of experts to put together economic models to project whether the benefits will outweigh the costs. Yet afterwards, they spend little or no money figuring out whether the regulation worked, whether we’re safer for it. Regulation is typically an experiment, and we’ll never know if it will work until we try it out and then spend the money later to see if it worked.

Have your own eating and cooking habits changed since you wrote this book?

Yes, definitely. For example, knowing that Salmonella is endemic to raw poultry and that the government considers this type of contamination normal, I treat raw chicken as a biohazard in my house. I never wash raw poultry in my sink. Studies show that if you do, it aerosolizes the bacteria and they spread all over the kitchen. Anything I use to cut or handle raw poultry, I make sure to set aside and sanitize with bleach. And I cook poultry thoroughly and measure the internal temperature with a meat thermometer.

Meanwhile, there are other foods that I know have a risk of contamination, and I accept it. For example, I am aware that I’m taking a risk every time I eat a salad, the same way I’m aware that I’m taking a risk if I get on the highway in my car. But, just like driving on the highway, I accept the background risks of eating fresh produce because they are outweighed by the benefits.