In a new book, English professor Randy Malamud explores the history and cultural significance of fresh-cut flowers.
Use Scan QR Code to copy link and share it
Interview by Jennifer Rainey Marquez 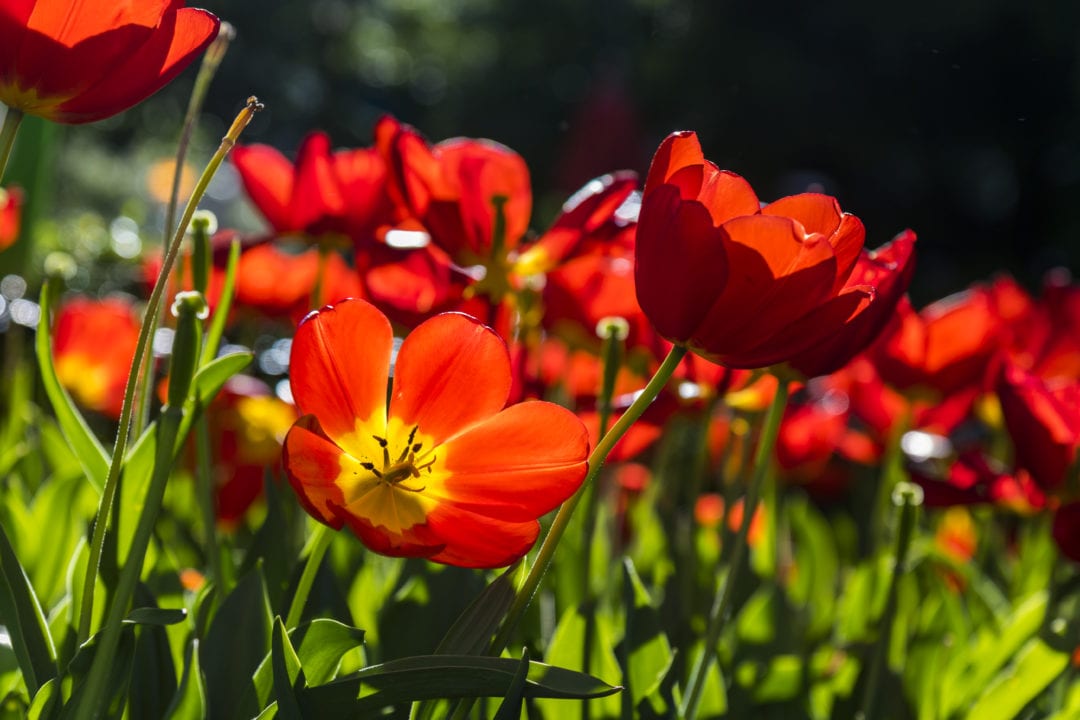 “A flowerless room is a soul-less room, but even one solitary little vase of a living flower may redeem it,” writes garden designer Vita Sackville-West.

Humans have been obsessed with cut flowers for thousands of years — floral arranging dates back to ancient Egypt — but what makes a fragrant bouquet, garland or wreath so irresistible?

Why are we so attracted to fresh flowers?

Biologist E.O. Wilson coined this idea of biophilia: We love nature, we need nature. If you’re in an environment where you’re inside all day — like an office — most people will feel the absence of nature. Any sign of life reminds us of the richness of the world that we live in and the ways in which we’re connected to the web of life.

Flowers symbolize possibilities. The possibility of a new spring, the possibility of a new life. You can watch them grow from nothing and develop a color, a shape and a smell. And we make our own associations. For example, my oldest son was born in February and when we got home from the hospital the next day, we saw that the first daffodil had bloomed.

You also see flowers present in every religion. The rose of the rosary, the lotus of Hinduism — they’re meant to inspire awe and connection. 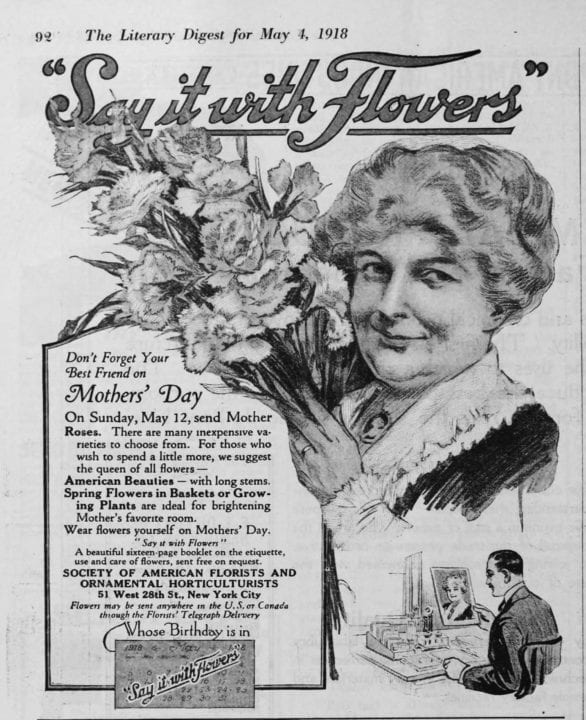 Fresh flowers are associated with many holidays, especially Mother’s Day. How did the tradition of giving flowers to mothers originate?

It was really a 20th century marketing invention. It started with a 1917 advertising campaign, “Say It with Flowers,” which was one of the most successful and enduring campaigns ever. It inspired floral marketing for many other holidays and occasions as well. Today, Mother’s Day is the Super Bowl of the florist industry. The day after Mother’s Day, florists start planning for next year.

The irony is that the flowers you can buy on Mother’s Day tend to be terrible — what you get in quantity you give up in quality. Mother’s Day flowers are bred to be shipped as durably as possible and to live for as long as possible, but the trade-off is they don’t look as good and they don’t smell as good.

Why did you decide to focus your book on buying cut flowers rather than gardening?

In my view, gardening is a very different thing. It’s hard work, there’s a lot more knowledge involved in growing flowers than in buying flowers. Gardeners are really nurturers, and they talk to each other a lot about soil and bees and ecosystems, whereas flower buyers are franchising that part of it out. Flower buying also raises interesting questions about the commodifying of nature. Is it a dangerous thing? There are sobering ecological and environmental aspects of how cut flowers come to be. 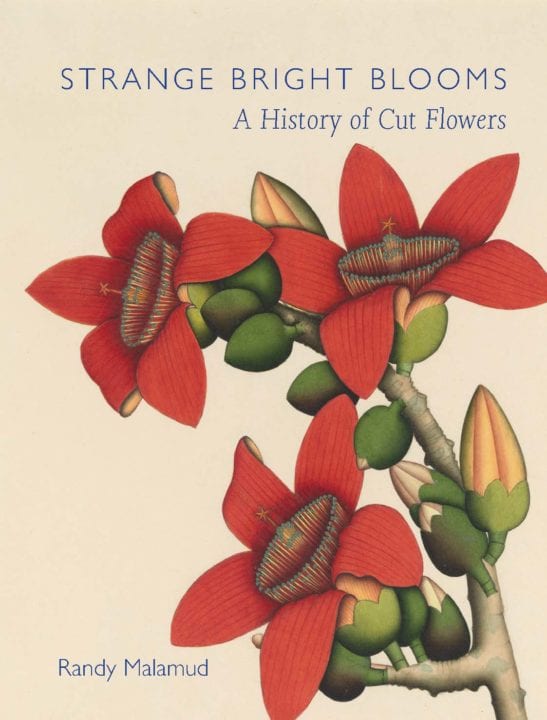 What are some of those sobering aspects?

Flowers are absolutely implicated in climate change and global warming. They’re a product with a very intense carbon footprint. One way to reduce that carbon footprint is to try to give yourself over to the natural cycle of flowers. I try to purchase all my flowers at farmers’ markets. There is less diversity of choice — and U.S. consumers have really been conditioned to have incredible choice — but it’s a lesson in patience. You buy the flowers when the flowers are ready, just like you eat peaches in the summer when they’re ready. And I find that you appreciate a specific variety more when you only get it one or two months a year.

Your book also discusses other troubling ways that the floral business, and even floral imagery, can perpetuate hegemonies of race, class and gender. Why is it important to consider the uglier side of flowers?

If you like flowers, as I do, it’s important to understand their full context. Flowers want to be good and pure and above the fray, but they certainly aren’t always.

Historically, flower-growing taps directly into imperialism. In the 1600s, the tulip craze came out of newly established commerce between the Netherlands and central Asia. They were a status symbol because of all the work that someone else did to get the flowers to Europe.

A flower can be profoundly feminist, yet it also can be sexist. Georgia O’Keeffe is a brilliant example of an artist who used flowers to depict female sexuality. At the same time, associating women with flowers allows men to talk about their beauty in a way that’s infantilizing (“flowers are delicate and therefore women are delicate.”) In Victorian-era England, selling flowers was even a vehicle for sex trafficking. So-called “flower girls,” who were often poor children as young as nine or 10, were vulnerable to predation when they approached male customers on the street.

Then there are the many flowers whose names incorporate racist slurs. And there’s the word “pansy,” which is used as a homophobic slur. While researching the book, I discovered the Pansy Project, which was started by a gay man in England as a way to mark his encounters with homophobia. For 15 years, he has planted pansies all over the world at sites where homophobic or transphobic assaults have occurred. It’s a form of resistance and it engages with the way that flowers can be both ugly and beautiful. 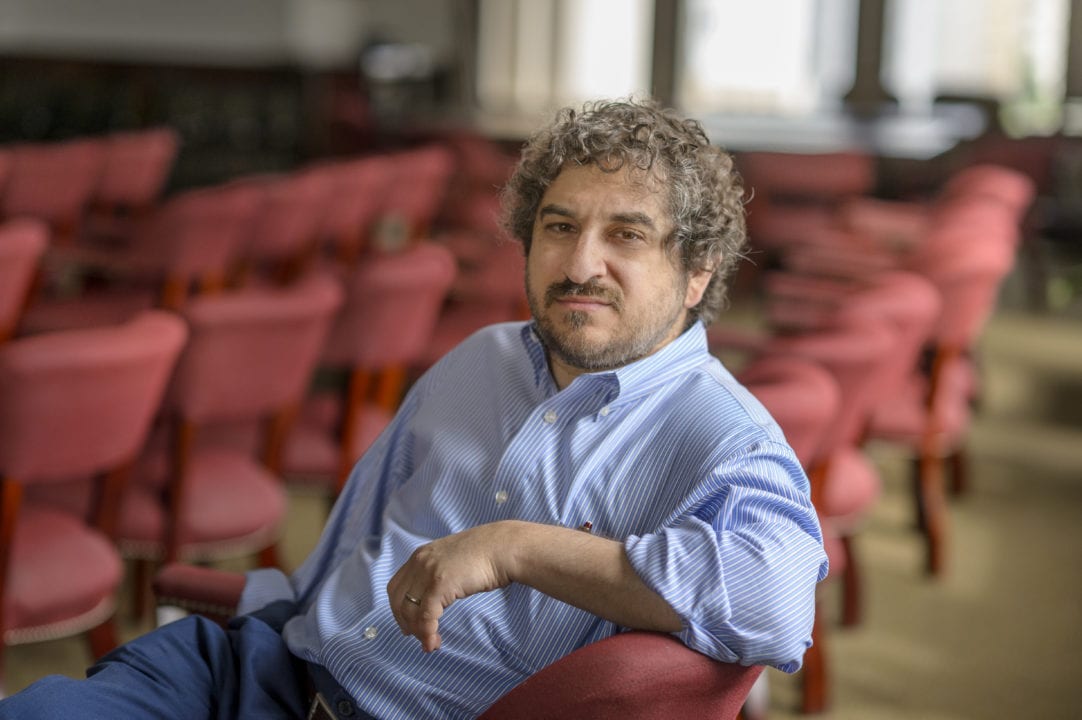 Flowers can also be incredibly powerful symbols of peace, as you discuss in your chapter on war and flowers.

I was interested in the flower revolutions, which have taken place throughout history and throughout the world, from the 1918 Aster Revolution in Hungary to the 1974 Carnation Revolution in Portugal to the 2011 Jasmine Revolution in Tunisia. These are essentially confrontations in which one side shows up with flowers instead of guns, and more often than not, the unarmed side has prevailed. In the U.S., there were also the famous “flower children” of the 1960s, who used blossoms as part of political protest.

It’s an interesting way of thinking about flowers as an alternative to violence. It takes a lot of courage to face down an army with roses. But when you win, it speaks to the power of the imagery — and the power of the people who are tapping into that symbolism and meaning. When the stars align, an army of people with flowers can vanquish an army of soldiers with rifles.