Self-Care as an Act of Resistance

Self-Care as an Act of Resistance 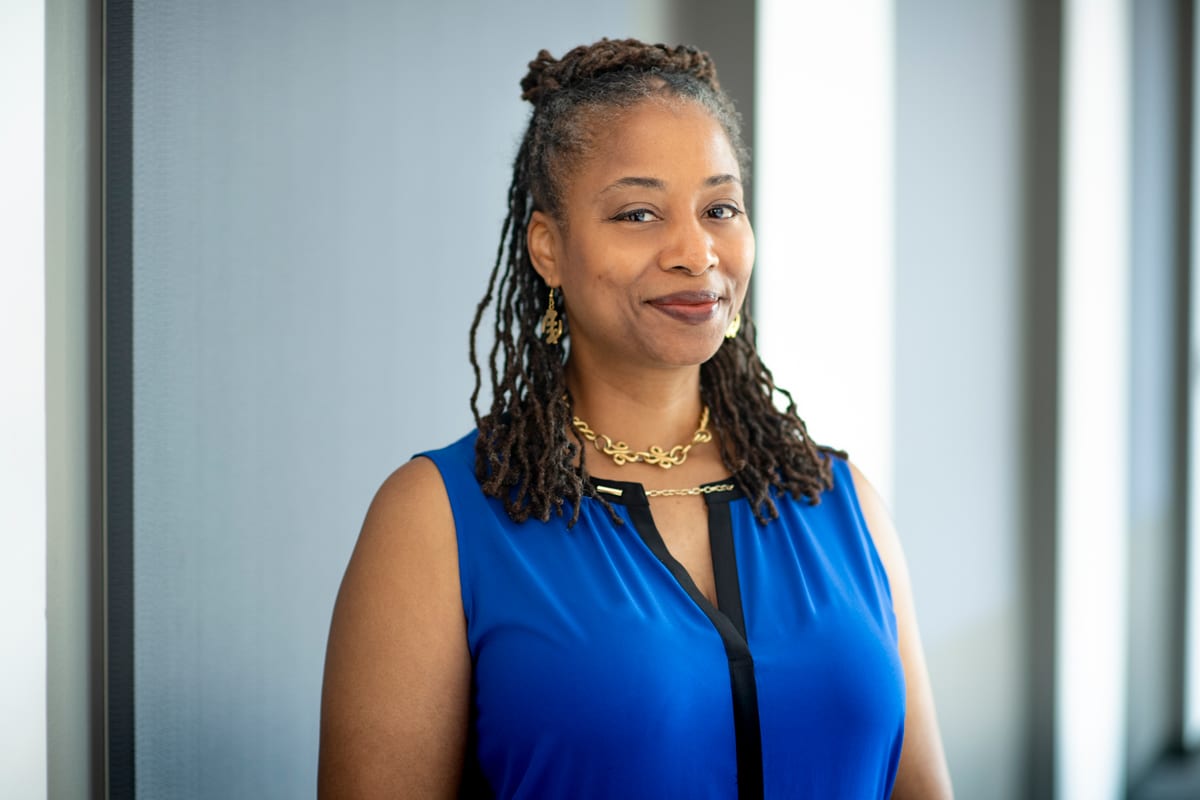 If the pandemic has taught us anything, it’s the importance of taking care of yourself amid anxiety, uncertainty and stress. For Black women, who often face a disproportionate burden in society, self-care can also be a tool to counter the effects of systemic racism and trauma.

“The pandemic emphasized, more than any other prior time, that self-care can sometimes be effective community care,” says Evans, who leads the university’s Institute for Women’s, Gender and Sexuality Studies.

Here, Evans discusses why self-care is so important for Black women and how yoga has fortified Black women for centuries.

How did you become interested in the practices of self-care?

Publications on Black women’s mental health history — particularly on histories of wellness rather than illness — are sparse at best.

Yet my initial survey of electronically searchable narratives showed that over 150 memoirs mentioned meditation and about 50 mentioned yoga. Yoga was a smaller subsection of my study on mental health and wellness until 2015, when I found textual evidence, in her family’s memoir, that Rosa Parks had a four-decades-long yoga practice.

After diving into the Library of Congress archives, I found photo evidence that Mrs. Parks not only took yoga classes but gave public demonstrations in Detroit as early as 1973, right after her 60th birthday. 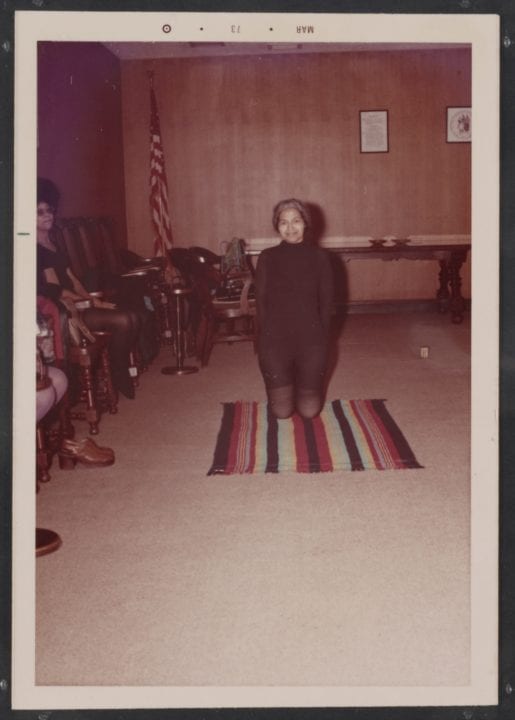 Today yoga is often associated with white women or Eastern philosophy, but your research has uncovered the significance of this practice in Black women’s lives.

African women have saluted the sun for centuries. For example, Ethiopian references to Makeda and her people “bowing down to greet the rising and setting sun” redefine the roots of popular holistic health practices like sun salutations. My study of Black women’s wellness investigates healing traditions by placing race and gender at the center of discussion. In doing so, I seek to restructure contemporary conceptions of self-care. By expanding the history of holistic health practices, major publications like Yoga Journal are also beginning to work to dispel the myths of who has done or can do yoga.

Why is self-care so important for Black women, especially now?

The pandemic emphasized, more than any other prior time, that self-care can sometimes be effective community care. As a nation, the U.S. has a higher stress level in this historical moment than in the past few decades. A 2017 report by the American Psychological Association (APA), Stress in America: The State of Our Nation, found that 63 percent of Americans worry about the future of the nation, 62 percent worry about money and 61 percent worry about work.

Stress around these issues increased exponentially after the 2016 election, then intensified in 2020 during pandemic before exploding amidst national unrest with the very necessary push for social justice by the Black Lives Matter movement. Not surprisingly, the APA survey also revealed that anxiety around social issues was exacerbated by race and gender inequities.

You also note that Black women are often seen in the community and in their families as leaders and caretakers, creating an additional burden.

Black women, particularly those who are activists or caretakers, are socialized to be strong — to a breaking point. We suffer disproportionate violence and are also charged with actively changing the systems and social environments that abuse us. Many Black women are experts at developing road maps for stress management and inner peace in a way that is useful for those struggling to find a balanced relationship with themselves and with society.

In addition to trauma resulting from racism, classism, sexism, heterosexism, anti-trans violence and more, African American women have survived trials and challenges that are part and parcel of the human experience, such as death, loss, tragedy, disappointment, illness and personal insecurities. My work explores self-care narratives to help relieve the pressure of Black women dealing with stress in isolation. 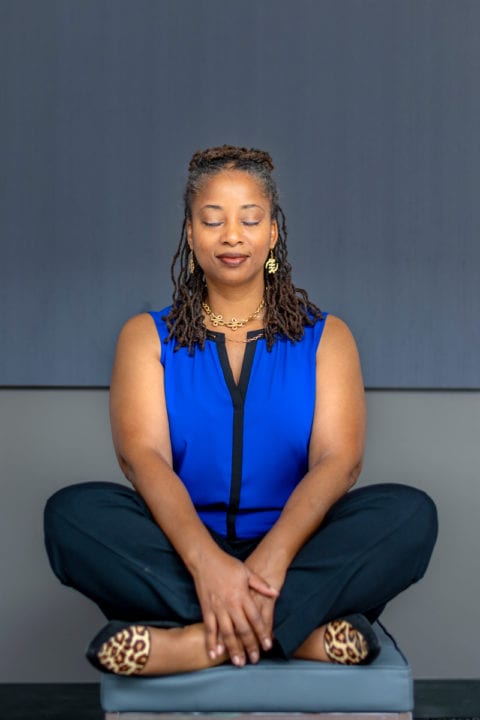 “My work explores self-care narratives to help relieve the pressure of Black women dealing with stress in isolation,” says Evans.

Your book also talks about how self-care on its own cannot be a cure for this stress.

Systemic violence as a stressor cannot simply be dealt with on an individual basis. Systemic solutions must be put in place in addition to a focus on personal healing. It is not enough for an individual to “work hard” to overcome systems of oppression. Changing the system requires a collective effort to address how those systems were built and kept in place. When individuals or groups try to explain away or deny what feminist scholar Moya Bailey calls misogynoir — a hatred and stereotyping of Black women — it compounds harm.

Memoirs play an important role in the book. Why?

By studying elder memoirs, we learn how historical factors contribute to health disparities, we learn how to manage stress more effectively and we learn to better care and advocate for ourselves. Personally, reading elder memoirs taught me how to love myself in a world that seemed to hate me. Reading and writing about Black women’s wellness from ancient times to the present has eased my sense of anxiety and guided me to places of deep fulfillment.

Once I began to study Black women’s history, I enjoyed a greater sense of agency by understanding the multitude of ways others had found theirs.

No book has been more challenging or joyous to write than this one because it has helped me study yoga, meditation, mindfulness and other effective wellness practices that I enjoy but about which I still have so much to learn.

This book is about what it means to interpret Black women’s lives as wellness, not illness.

Evans will discuss her book on August 8 at a virtual event hosted by Charis Books. Find more details here.