Terrorism scholar and Distinguished University Professor John Horgan on the threat of growing political extremism in the U.S.
Use Scan QR Code to copy link and share it
Interview by Noelle Toumey Reetz 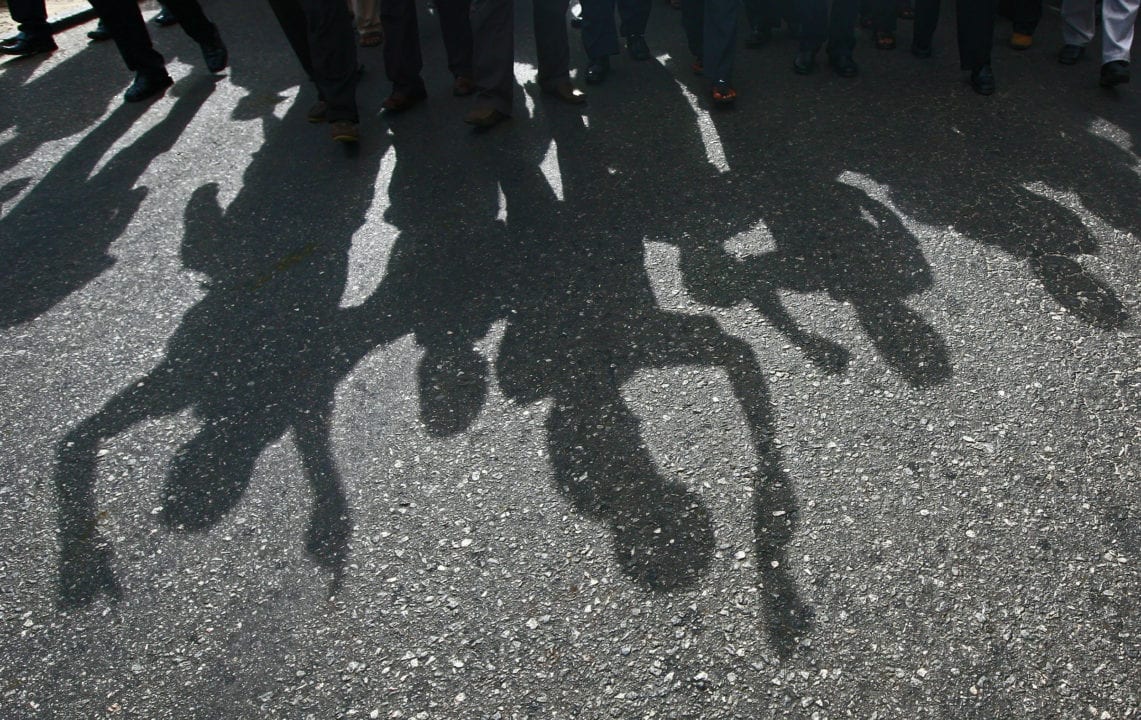 The siege at the U.S. Capitol that took place in the wake of President Trump’s disinformation campaign challenging the results of the 2020 election has highlighted the fragile nature of our most trusted institutions. Terrorism experts, including Distinguished University Professor of Psychology John Horgan, have been sounding the alarm for months that we are experiencing a dangerous slide toward extremism and political violence.

Horgan has been studying terrorism and the psychology behind it for decades. His book The Psychology of Terrorism is now in its second edition and published in more than a dozen languages worldwide. Horgan heads the Violent Extremism Research Group at Georgia State and is affiliated with the university’s Transcultural Conflict and Violence Initiative. Here, he shares why he and many other experts are preparing for more violence.

Can you put this time in American political history in context as far as the level of danger we might be facing?

It is an exceptionally dangerous time. The United States is in a very precarious spot right now. We’ve witnessed a steady erosion of democratic norms, with increased polarization and radicalization that has reached a boiling point. This, in a climate of both a real pandemic and a pandemic of misinformation, has created an explosive mixture of tension, anxiety and fear. All that was needed was for someone to point the most ardent supporters of President Trump in the right direction, and that directly culminated in the assault on the Capitol.

The country is now so polarized it will take years to heal. It will require positive, constructive leadership at many levels, bipartisan reconciliation and a very basic recognition that we came close to losing a sense of what it means to be a democracy. I don’t believe we realize just how perilous things are right now.

What are some of your overarching concerns as far as the threat of political violence and terrorism?

I hope the massive security crackdown we’re currently seeing in advance of the inauguration will deter that segment of Trump supporters from attempting a second attack on the Capitol.

I am concerned about the prospect of small-scale, coordinated violence that will still have the potential to terrify communities and affect our way of life, even during the pandemic. I am seeing an avalanche of threat messages on right-wing message boards and social media platforms calling for assassinations of public figures and journalists. This threat will remain with us for years. In a recent cover story for the “New York Times Magazine,” Yale historian Timothy Snyder labeled President Trump’s insistence that he won the 2020 presidential election a “big lie” — and outlined its historical significance. Until the “big lie” of the election being stolen is disavowed, the conspiracy will remain, and future generations of right-wing extremists will continue to pose a major domestic terror threat to the country. 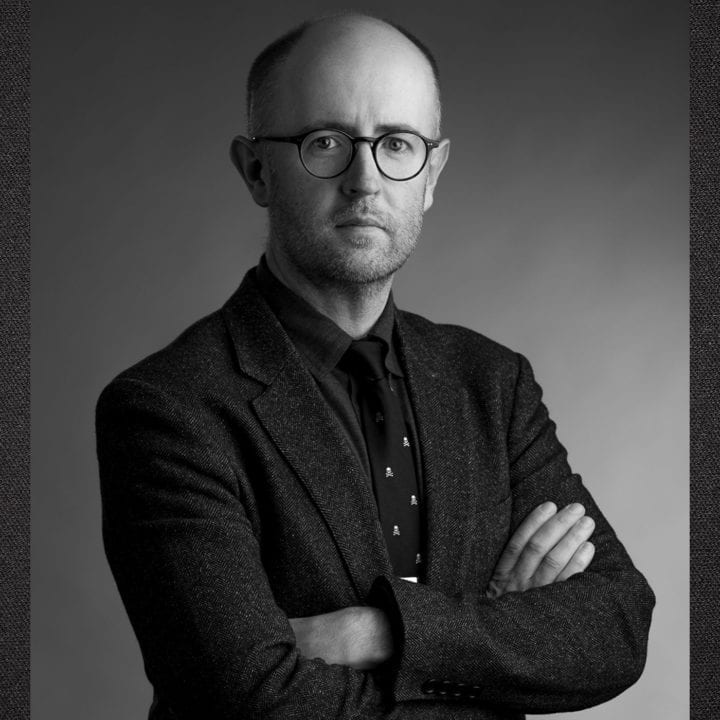 Are there mileposts that led to this moment of violence that we missed?

Those of us who have been watching have predicted this for some time, and we’ve largely been dismissed as alarmists or ignored. The attack on the Capitol was the culmination of unfiltered, dangerous rhetoric that laid the groundwork for where we are today. It was shocking and terrible, but I was not one bit surprised.

It all started with a joke. Nobody took Trump’s candidacy seriously. Even after he became President, the impact of his words was underestimated. Helped by his enormous Twitter following, he fostered widespread polarization. We were encouraged to demonize each other, seeing the other side’s mere existence as a threat to our own. When he began to realize his time was up, he and his most loyal Senators called for action. And they got it.

Your research delves into what drives certain terror suspects to act. Can you talk about any of those factors and how they play a role in the events of January 6?

A small but significant portion of Trump supporters are planning acts of violence across the country. These are his true believers, a small segment willing to lay down their lives for the person they see as nothing less than a prophet. Whether they will succeed is impossible to say. It appears, from FBI statements and other sources, that they are going to try.

There are many factors that led them to where they are, but the final trigger is the belief that America is facing catastrophic decline unless Trump remains President. For the most fanatical of Trump’s supporters, willing to spill blood, their time has come. For them, it’s now or never.

Can you weigh in on the role of social media disinformation in radicalizing people? How important was social media in building up to this moment?

The problem of misinformation goes far beyond the events at the Capitol last week. Too many people now have little to no trust in basic facts, news, government, experts or public institutions. Motivated mistrust is one of the legacies of this administration, and social media — and our addiction to it — has facilitated that. The problem of disinformation is going to have long-lasting consequences.

How do conspiracy theories encourage extremism or violence? Are they bringing about a mass radicalization?

No, but I think we are experiencing mass polarization. We are divided among tribal lines, and have difficulty even listening to each other anymore. The “big lie” that the election may have been unfair represents a conspiracy theory that will give birth to a new generation of insurrectionists and extremists. We are learning too late that such words have consequences beyond our control. Those who attacked the Capitol echo everything Trump says, right down to the phrases he used to describe what he falsely claimed was a “stolen election.”

In the groups that you have studied, what does an act of violence, such as the riot at the Capitol, mean for the group? In other words, what comes next?

Nobody knows what comes next. It will take time for the magnitude of the Capitol attack to fully sink in, and the legacy of Trump’s presidency has done more damage to the United States than most people can currently appreciate. In the short term, tensions remain high, and many of Trump’s most ardent supporters remain inspired by his call to action. The risk of continued violence remains high. All we can do right now is to remain vigilant.

Courtney Anderson, associate professor in the College of Law, studies the intersection of health equity and the law.
Interview by Jennifer Rainey Marquez

Georgia State researchers dispel some common myths about aphasia after a high-profile diagnosis for actor Bruce Willis put the language disorder in the spotlight.