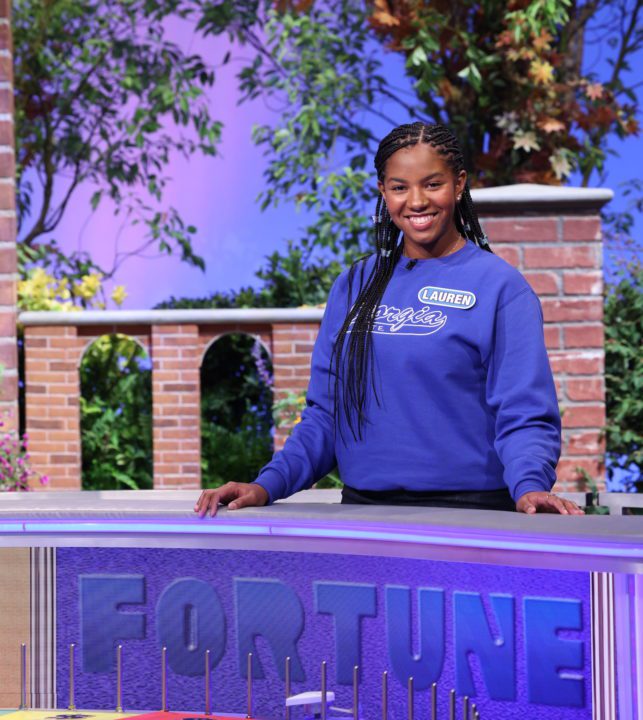 ATLANTA — For senior Lauren McCartney, being on-screen has always been her dream. On Monday, Nov. 21, that dream will come true.

The Film and Media major is set to appear on “Wheel of Fortune” representing Georgia State during College Week of the show’s 40th season. We recently spoke with McCartney about her journey to Georgia State and the stage of the long-running game show.

How did you end up at Georgia State?
I decided to attend Georgia State University because of the diverse culture, the downtown living experience and the growing film industry.

How did you come to be on “Wheel of Fortune”?
As a film major, I’m constantly involved in all sorts of projects, but I wanted to try something new. I love watching “Wheel of Fortune” with my family, so one day I decided to submit an audition tape. The next thing you know, they called me to be on the show.

I was so excited to go to Los Angeles and make my television debut. I’m so glad I’ve had film and acting experience at Georgia State, because it helped me with my stage presence. I definitely wasn’t camera shy.

One thing that shocked me about the experience was learning that the wheel weighs 2,400 pounds! It was quite heavy, and I enjoyed learning how to spin it. The entire experience was very fast-paced. As someone who studies television, it was great to be a part of a professional television set. It will stick with me forever.