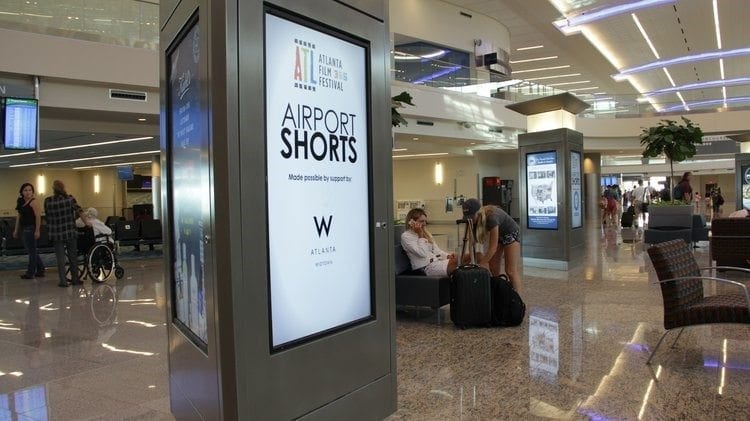 As part of the Airport Art Program, Brown presents a documentary short The Power in Her Hands — “India became a place I learned to love and alternately hate: it’s a hard and sometimes deadly place to travel as a single woman, the heat can be unbearable, the monsoons impassable, the schism between rich and poor unconscionable, but amidst the chaos, color and cacophony we were shown immeasurable kindness, compassion and deeply felt love of the visual in all forms.”

Max Siciliano’s Fragment(s) — “aims to intrigue a passing viewer into exploring the fleeting imagery of ever changing locations and subjects, to reaffirm them of the possibilities of a foreign place and to excite them or invoke a sense of mystery and curiosity. It reveals a beautiful or abstract image of life in Vietnam but does not linger long enough for the viewer to relish in it.”

Congrats to both Phoebe and Max! 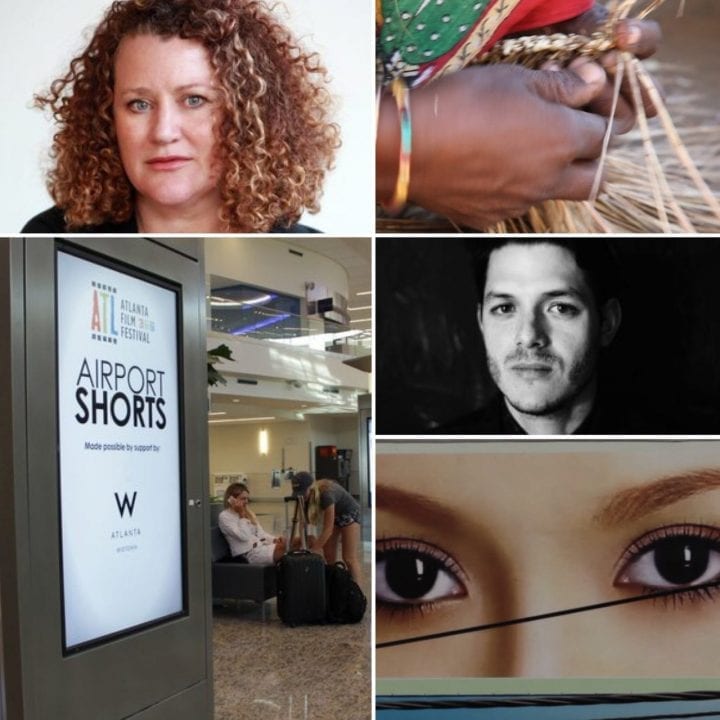