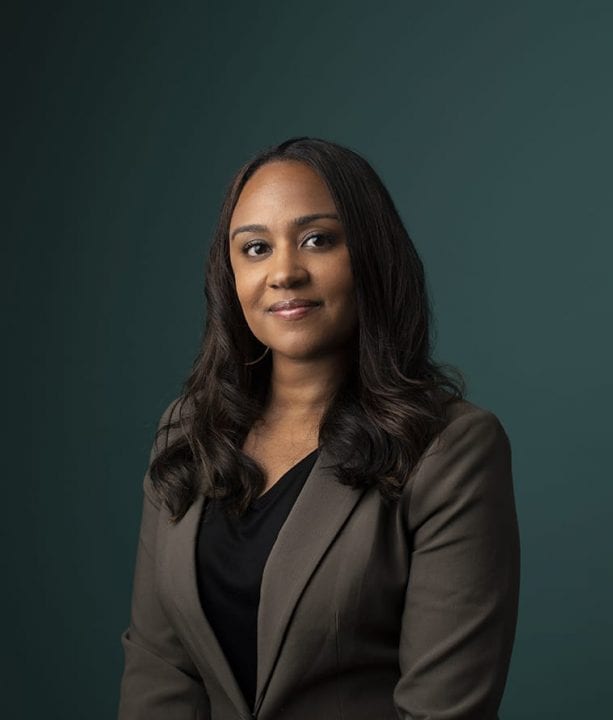 n the African-American community, book clubs didn’t originate with Oprah. Nearly 200 years ago, black literary societies began forming in cities across the Northeast, touting intellectualism as a means for self-improvement and self-empowerment.

“They endorsed the idea that your character was defined by what you read and wrote about and how you thought about the world,” says Gholnecsar Muhammad, an assistant professor of middle and secondary education who began studying the groups while earning her Ph.D. from the University of Illinois-Chicago.

Inspired, Muhammad began devising a program for black students that would reflect the same literary values. She describes her creation, Black Girls WRITE, as a modern-day iteration of these historical spaces.

Each summer, girls between the ages of 9 and 17 come together to read, write and critique each other’s work.

“We don’t talk about our degrees, our experience or our grades,” she says. “We just talk about who we are as writers.”

Muhammad also works to help students develop their sense of identity — it’s one of her four main goals for the program. (“WRITE” stands for Writing to Represent our Identities, our Times and our Excellence.)

“Each day I want them to learn something about themselves,” she says. “Who they are and their experience, and how that lines up with what society says about who black girls are supposed to be. Because here they have the space to push back on society’s views.”

The program is designed around skill development (becoming better writers), intellectual development (learning through texts) and criticality (understanding oppression, social justice and power in the world). Muhammad has integrated these four goals into a literacy framework, which she calls HILL — for building curriculum to students’ Histories, Identities, Literacies and Language. It’s now being used in schools in Harlem, where she spent two years training teachers in her methods.

“Typically, when educators are in classrooms, they focus on skills and knowledge,” she says. “They’re definitely not focused on criticality, and they don’t really create spaces where youth can develop a strong sense of self. Yet every child, especially in adolescence, needs to make sense of who they are.”

That’s one reason why Muhammad says her culturally and historically responsive framework can be applied in many different kinds of classrooms.

“I argue that if you get it right with youth of color, who have been historically marginalized in schools, you can get it right with other groups, too,” she says. “It’s about what language arts teachers can do differently to engage young people — and also get them reading and writing at proficient levels.”

Next, Muhammad is developing a cultural responsiveness training pilot program and model for teachers in New York City schools, which recently hired her as part of its $23 million initiative to fund anti-bias training for city educators. She’s also working to expand the capacity of Black Girls WRITE.

“Writing sometimes is pushed under the rug in schools,” says Muhammad. “I teach the girls about the power of language, what it can do for your life, your personal development, your career, your future.”