The Georgia State University School of Music is pleased to announce Dr. Adam Dalton as the New Director of Athletic Bands and Associate Director of Bands 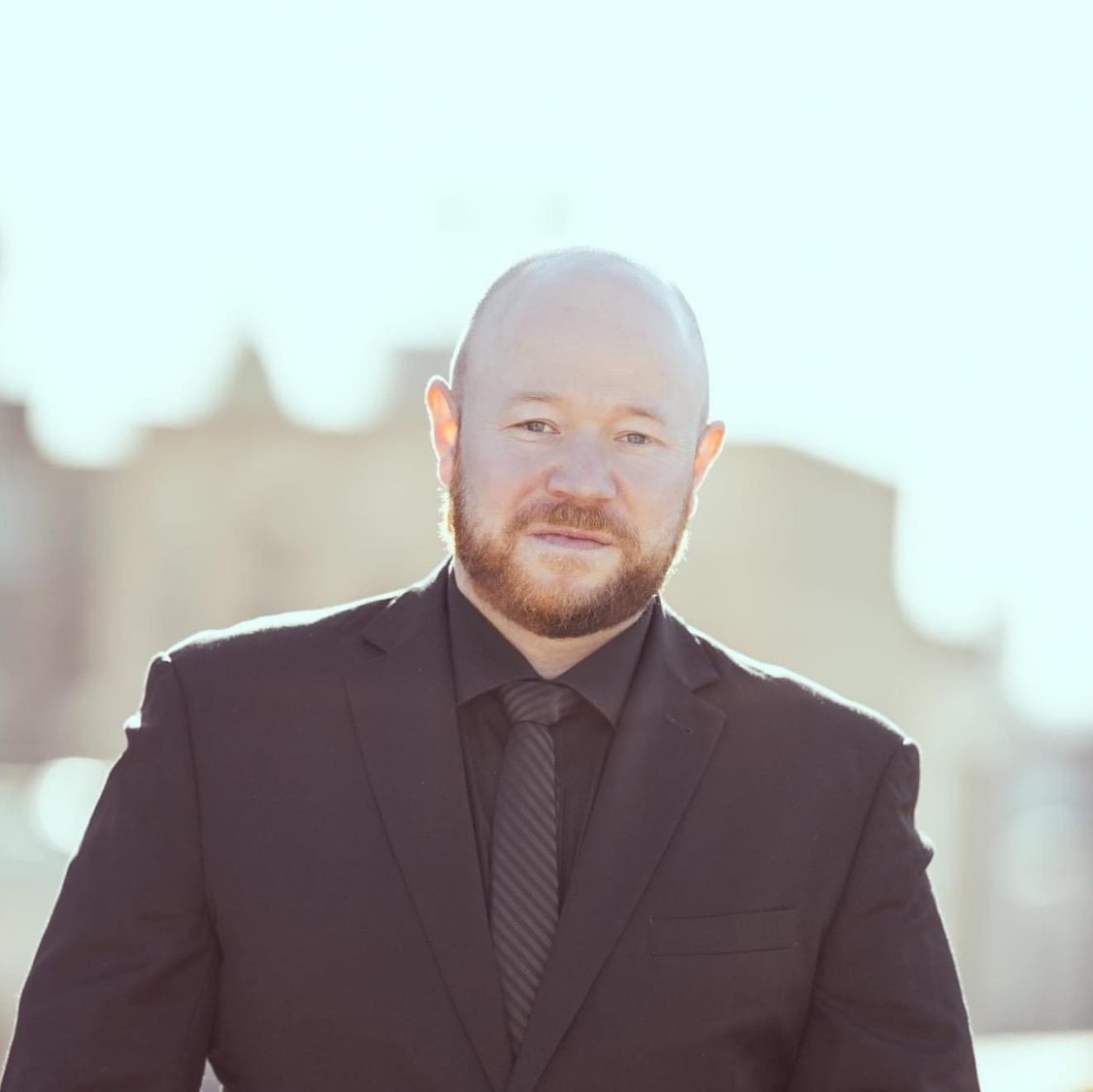 Dr. Adam Dalton, a seasoned director and music educator currently at Marshall University, has been named Director of Athletic Bands and Associate Director of Bands and only the second leader for the Georgia State University Panther Band since its founding in 2010. Dr. Dalton will get his first experience with the band by joining current and prospective students at this weekend’s audition camp.

“I am thrilled to welcome Adam Dalton as our new Director of Athletic Bands and Associate Director of Bands at Georgia State University,” said Chester Phillips, Director of the School of Music and founding director of the Panther Band. “We had a rich pool of applicants for the position, and Dr. Dalton clearly rose to the top. He has both the experience and vision needed to lead the Panther Band into its bright future ahead.”

With a history in the Atlanta area, Dr. Adam Dalton joins us from Marshall University, where he served as Director of Bands and Associate Professor of Music. At Marshall University, he oversaw all aspects of the band program, including concert bands, the Marching Thunder, and basketball pep bands. Dr. Dalton also conducted the Marshall Wind Symphony, taught music education and conducting, and served as the recruitment director for the music department. Before he was appointed Director of Bands, Dr. Dalton served as Director of Athletic Bands at Marshall for five years.

“I am very excited to join Georgia State University and help carry on the great pride and tradition of the Panther Band which brings so much spirit and community to campus. I can’t wait to get the season started!” said Dr. Dalton.

A Virginia native, Dr. Dalton attended James Madison University and earned a Bachelor of Music in Music Education. After graduating, he moved to Atlanta, GA, where he taught at Milton High School in Fulton County. He then went to The University of Alabama where he received his Master of Arts in Music Education and a Doctor of Musical Arts in Instrumental Conducting.

Dr. Dalton maintains a busy schedule as a designer, consultant, and adjudicator for marching bands and indoor groups both nationally and internationally. As a performer, he was a member with The Cavaliers Drum and Bugle Corps for three years earning two world championships. As a designer and instructor, he has worked with industry-leading organizations such as the 2008 World Champion Phantom Regiment, The Carolina Crown Drum and Bugle Corps, The Cadets, Troopers, and Madison Scouts Drum and Bugle Corps.