Layten Robinson, a sophomore in Georgia State University’s Honors College who is majoring in political science, will be studying abroad for his fall 2020 semester in Barcelona. Robinson has been awarded the Benjamin A. Gilman International Scholarship, which will allow him to take courses in Spain focused on states without states, specifically the 2017 Catalan independence referendum. 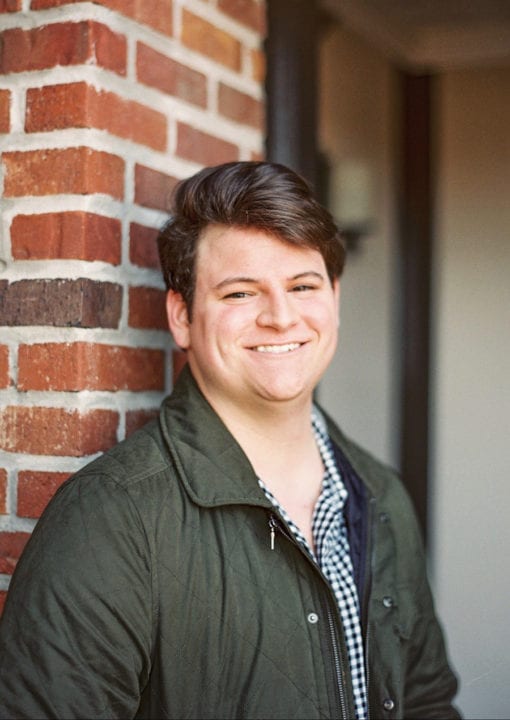 As a Spanish minor, Robinson knows he wants to study abroad and be immersed in the Spanish language. Unlike most Gilman Scholarship recipients, Robinson plans to begin his community service project while still overseas. He hopes to collaborate with an Atlanta-area elementary school teacher who will instruct her students in Spanish history. When the class reaches critical points, Robinson will video call from the places and monuments they are learning about.

Beyond his service work and academics, Robinson said, “I’m nervous, but super excited to learn Catalan,” a language spoken in the Catalonia region of Spain.

His excitement for international travel extends even past Barcelona’s borders. “I’m going to get on a train and go as far as I can go,” he said.

Robinson plans to use the knowledge he gains through study abroad in graduate school, where he is expected to study international relations with a concentration in human rights and international conflict resolution.

The Gilman Scholarship will not only help him realize his goals, but also will make them possible. “I literally could not go if it weren’t for Gilman,” he said.

A nationally competitive scholarship, Gilman awards up to $5,000 to students in the United States with limited financial capabilities to study or intern abroad. Eligible students must complete a statement of purpose essay and a community impact essay in order to be considered.

Robinson thanks his political science professor, Laura Hastings, for her encouragement and support during his application process and urges anyone considering study abroad to, “Just go for it!”

You can find resources and information about study abroad programs and scholarships at Georgia State at the Office of National Scholarship and Fellowships.

Story by Raquel Croston (B.A. ’23); photos by Will Carson Photography