Perimeter is Fifth in Nation for Scholarship Semifinalists 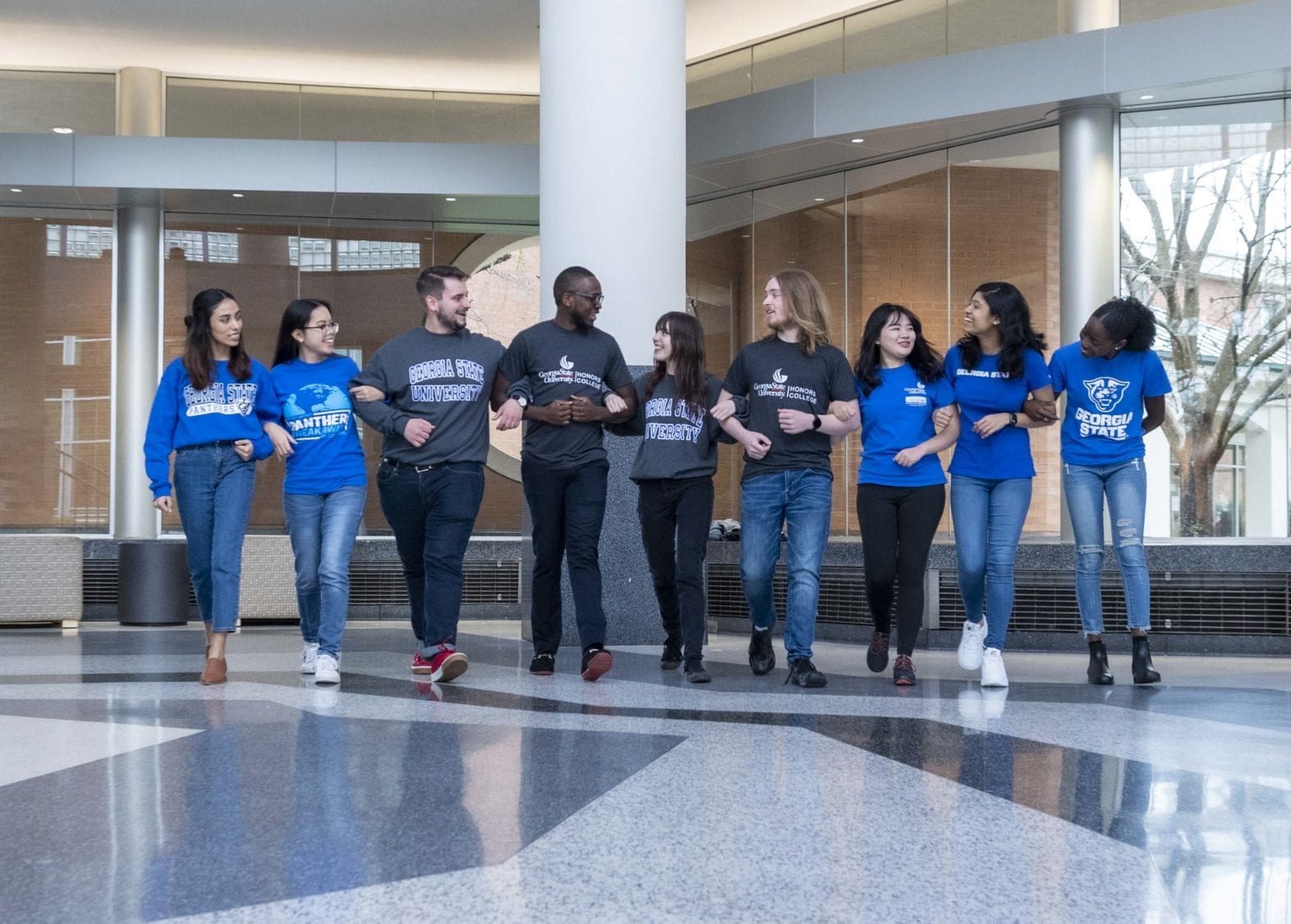 Perimeter’s recognized students represent the majority of semifinalists from Georgia, and their number sets a record for the college.

This year’s semifinalists were chosen from a pool of nearly 1,500 applicants attending 311 community colleges in 45 states and the District of Columbia.

Finalists will be announced in April.

The Jack Kent Cooke Undergraduate Transfer Scholarship is a selective scholarship for the nation’s top community (two-year) college students seeking to complete their bachelor’s degrees at four-year colleges or universities. The foundation provides recipients up to $40,000 per year for up to three years, placing it among the largest private scholarships in the country for community college transfer students.

Scholars are selected for their exceptional academic ability and achievement, financial need, persistence, service to others and leadership. In addition to financial support, recipients receive comprehensive educational advising and the chance to connect with fellow Cooke Scholars.

“We are so very proud of these academically talented students who have remained determined and persevered through all kinds of challenges to become semifinalists,” said Dr. Lauri Goodling, Honors College associate dean for Perimeter. “We really couldn’t have asked for a better group of students to represent Perimeter College for this prestigious award.”

Goodling and campus coordinators in the Honors College organized the students’ scholarship applications to the Jack Kent Cooke Foundation.

Photo: Nestor Kaputo is one of 12 Perimeter College students selected as a 2020 semifinalist for the national Jack Kent Cooke Undergraduate Transfer Scholarship. Photo by Bill Roa