ATLANTA – Despite scientific evidence that rising sea levels due to climate change are a threat to property and lives, science plays second fiddle to politics in public attitudes about climate change and mitigation policies among coastal area residents most likely to be affected, according to urban geographer Risa Palm and political scientist Toby Bolsen of Georgia State University.

“Are these homeowners aware or concerned about their risk? Do they support policies and laws designed to mitigate the pace and extent of climate change that would, in turn, slow sea level rise?” are some questions they ask in their new book, “Climate Change and Sea Level Rise in South Florida: The View of Coastal Residents,” (Springer 2020).

“Their answers are key to our understanding factors that will affect likely changes in individual behavior and public policy.”

“We expected that showing residents a map of flooding to their city would result in changing attitudes,” said Palm. “It didn’t happen. There was actually a decline in those who believe it is happening and will have an impact on their home values.” 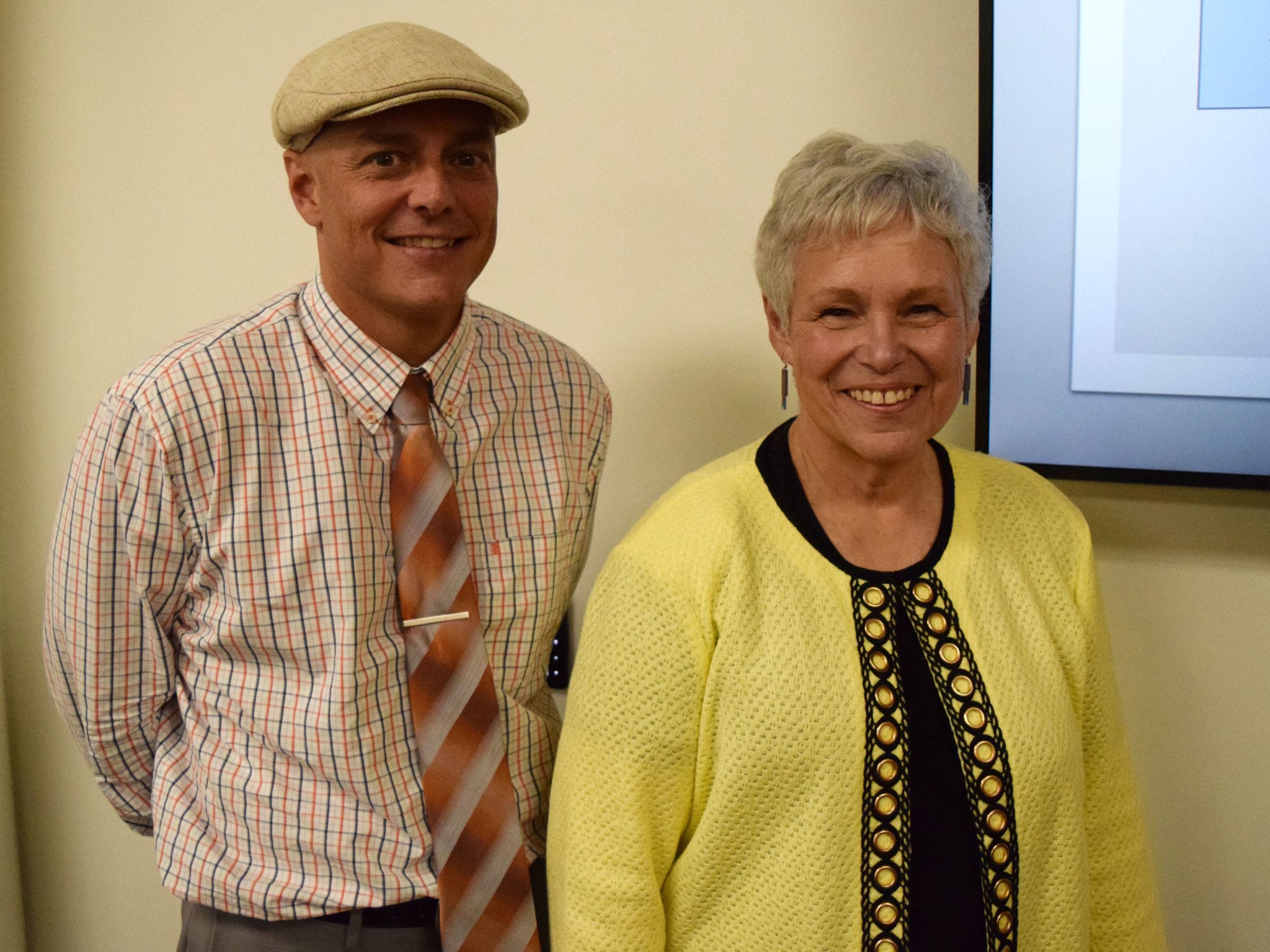 Political party identification and ideology were the most important predictors of their attitudes. Additionally, residents who valued economic growth over environmental protection were less concerned and less likely to see the relationship of climate change to rising seas. Female residents were more concerned about the issue than males.

Some mitigation efforts were more popular than others. Those living in areas prone to flooding generally supported new regulations requiring greater set-backs from the coast and the construction of flood barriers or sea walls. They were less enthusiastic about measures that would increase their costs, such as increasing fuel taxes to encourage energy conservation.

“The communication challenge remains very serious,” said Palm. “When science information is politicized, working towards common solutions becomes much more difficult. Even providing the right kind of information is not having the impact we need it to have.”

The need for the people of Florida to accept the reality of climate change and work towards policy solutions is particularly urgent,” she believes.

“Florida’s coastal areas have been shaped by incredibly complex settlement patterns. Many of these communities have been developed with no attention to environmental hazards but a great deal of attention to real estate profit. The results along the coast are particularly disastrous in respect to climate change.

“We must find a way to counteract both the suspicion that the information coming out about climate change is politically motivated and the resistance to new information. It is urgent that we come up with more effective strategies to convince skeptics,” she said. “The nation and the world are at risk.”

Professor Bolsen’s research focuses on the study of political communication, public opinion, political behavior, experimental methods, and U.S. energy and climate policy. Bolsen is the author of over 30 scholarly articles and book chapters. He has published research in numerous high-impact journals such as the American Journal of Political Science, Political Behavior, Public Opinion Quarterly, PS: Political Science and Politics, Journal of Communication, Political Communication, Climatic Change, Science Communication, Energy Policy, Environmental Communication, and a number of other outlets. He has received several Best Paper Awards for published work presented at academic conferences. Bolsen is a Faculty Affiliate at the Urban Studies Institute in the Andrew Young School of Public Policy at Georgia State University. He received his Ph.D. in Political Science from Northwestern University in 2010.

Risa Palm is an urban geographer and former Senior Vice President and Provost at Georgia State University. Her research interests are in urban geography and she has done extensive work on the topics of natural hazards responsiveness, urban housing, and urban impacts of global climate change. She has previously held tenured positions at the rank of professor in departments of geography at the University of Colorado, the University of Oregon, the University of North Carolina at Chapel Hill, Louisiana State University and SUNY Buffalo. Dr. Palm has published numerous books, monographs, and journal articles, and received research honors from the Association of American Geographers. She was President of the Association of American Geographers and has also served on the board of the American Geographical Society. She has served on several panels and committees for the National Science Foundation and the National Academy of Sciences.