In her final weeks, 12-year-old Teryn urged her mom to stay on track to graduate.

CLARKSTON, Ga.—When Tiffany Harris celebrates the completion of her nursing degree this week, she will think about those who helped her get there. She can’t imagine anyone being prouder than her 12-year-old daughter, Teryn Buster.

“I really don’t want to be the reason that you don’t finish nursing school,” Teryn told her mom just weeks before the preteen died after a two-year bout with cancer. 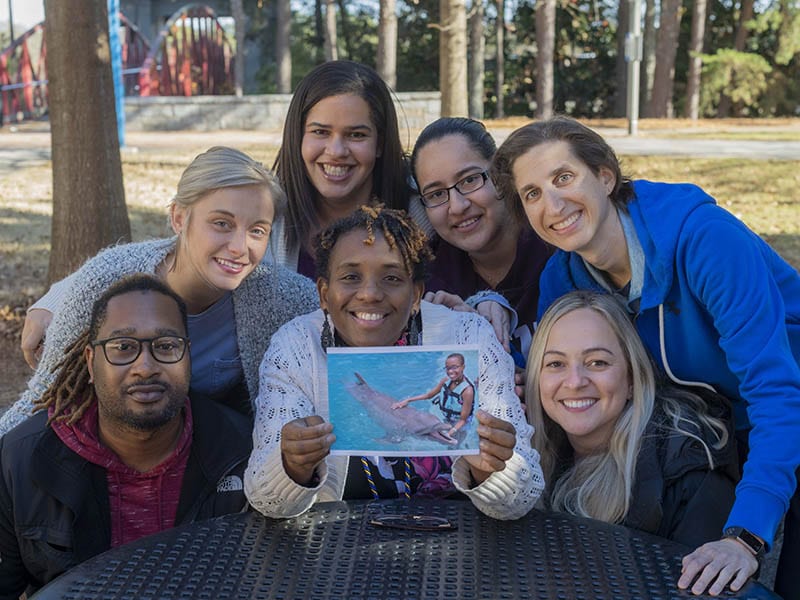 Despite Teryn’s words, Harris sank into a near debilitating grief when Teryn died in July. The loss, which followed Teryn’s public journey with the disease, was so crushing, Harris almost abandoned her pursuit of a nursing degree from Georgia State University’s Perimeter College.

Anyone who followed Teryn’s story in the media wouldn’t be surprised she wanted her mom to keep going. Teryn was effervescent and passionate about karaoke, dancing and writing original song lyrics. She was pretty good at science, too, Harris said.

“She was a light, she really was,” Harris said.

Harris began her nursing studies at Perimeter in January 2018, a year after doctors diagnosed Teryn with germ cell cancer. The doctors thought Teryn could beat the cancer with a few rounds of chemotherapy. It went into remission for a year, but returned and spread aggressively, beyond treatment. 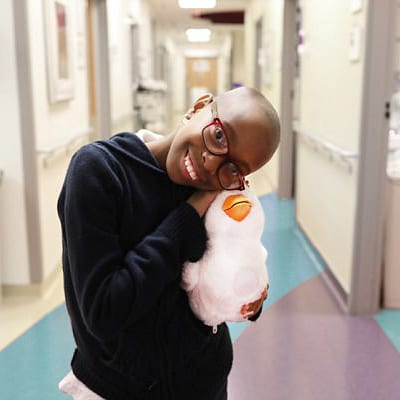 Until the cancer returned, Harris was more concerned about the sickle cell anemia that Teryn had been dealing with since she was a baby. The serious blood disease is what fueled Harris’ initial interest in nursing.

After Teryn died, six of Harris’ fellow nursing students, who she affectionately calls her “posse,” refused to let her quit. They promised to stick by her during her mourning and to support her as she finished her last semester.

“I didn’t think I’d be able to come back,” Harris said. “But they convinced me. They said, ‘We’re all going to get to the finish line together.’”

And in February, Harris will begin work as a registered nurse at Piedmont Rockdale hospital. Two of her “posse” friends will be with her — as well as the inspiration Teryn gave her to finish her degree.

“My friends would always say, ‘you know she’s helping you,’” Harris said. “They saw Teryn as my angel.”