Nursing student Jacqueline Rodriguez set a goal to participate in a study abroad when she enrolled in the GSU 1010 class as a freshman. So when the Byrdine F. Lewis College of Nursing and Health Professions offered the new Global Health Study Abroad in London, she jumped at the chance to sign up.

“The London study abroad was a perfect fit for my major,” she said.

Kristen Lingle, assistant professor and Lewis College faculty study abroad coordinator, developed the college’s third study abroad program to be accessible for students who had no international travel experience. Lingle wanted to give the students a cultural experience as well as the opportunity to examine the early days of modern medicine and nursing.

“London is a natural choice for a healthcare study abroad because of its rich history as the birthplace of medicine and nursing,” said Lingle. “It’s a comfortable place for first-time travel outside of the U.S.”

To increase the students’ experience and keep the trip affordable, Lingle booked the students in a youth hostel. Each morning at breakfast, the students mingled with young travelers from all over the world, increasing their confidence in talking with people from other cultures and exchanging tourism tips.

Several specialty tours, including the Florence Nightingale Museum, gave the healthcare students a deeper understanding of the social and medical history of disease and healthcare. The Old Operating Theater of the old St. Thomas Hospital exposed students to 19th surgical procedures. A guide demonstrated rudimentary surgical tables and tools and described how patients were treated in front of an audience of 100 plus medical students. 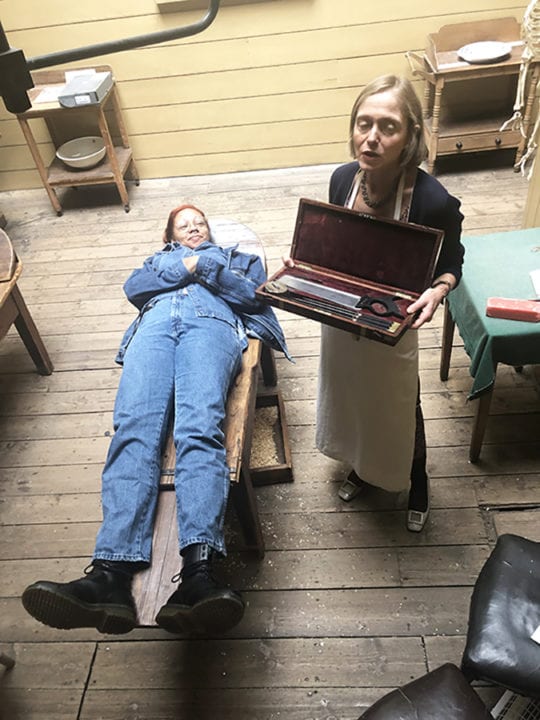 “I was amazed at the rough surgical equipment like the saws,” said Rodriguez.

The Nightingale Museum tour focused on Florence Nightingale’s overall contribution to health and science. Known for starting modern nursing, Nightingale wrote over 200 books in her lifetime. As a statistician, she also further developed pie charts.

“I liked hearing that she was called by God for nursing,” she said.

Students also visited the Royal College of Physicians Medicinal Gardens, learning about the progression of pharmaceutical development over 500 years.

“Most medicines today, like digitalis and ephedra, are still plant-based,” said Lingle. 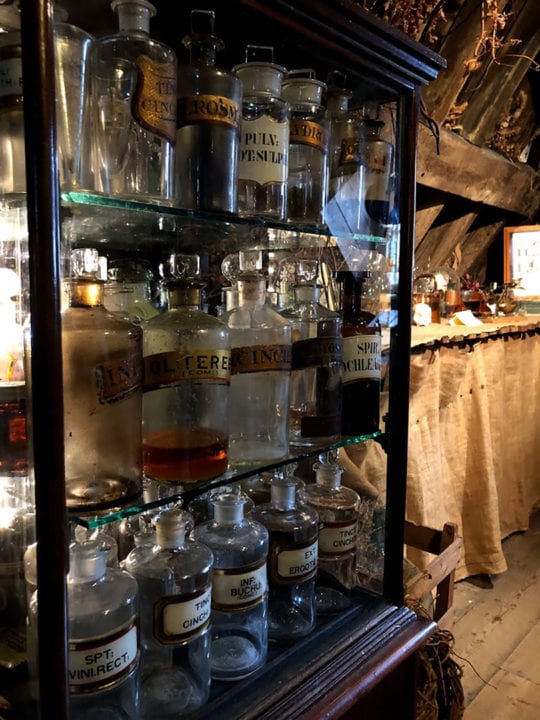 “Waves of immigrants came here [to the East End],” said Lingle. “Jewish, French Huguenot, Bangladeshi and more. They all impacted health with their foods and traditions and became part of the London tapestry.”

“I noticed the difference in processed foods,” said Rodriguez, a vegetarian. “They were low in preservatives. I looked at the ingredients of a candy bar and saw how simple it was.”

“I like London the best of all because of the vibe of the city,” she says. “I learned more on [this trip] than I would have in a semester in class.”

To view image gallery of the London Study Aboard, click here.