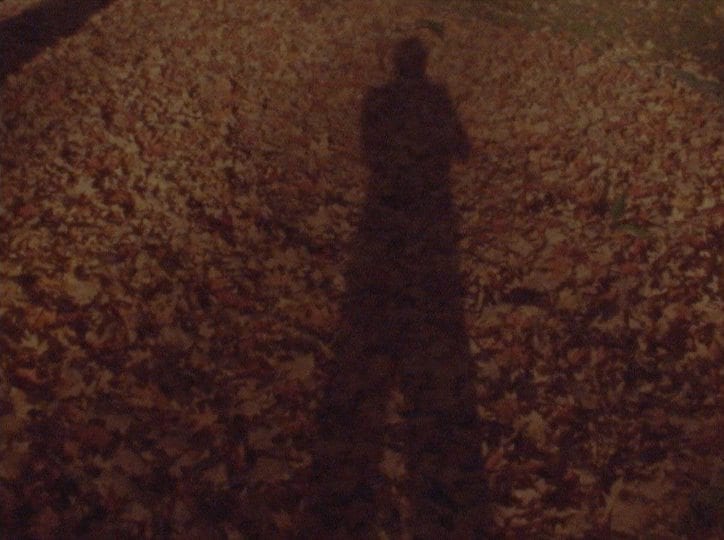 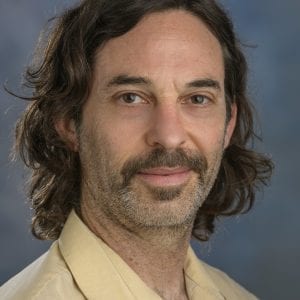 ATLANTA—The College of the Arts congratulates Daniel Robin, Associate Professor of Film and Digital Media Production, on receiving the coveted Award for Best Filmmaker from the Bucharest International Experimental Film Festival for his film short, All the Leaves Are Brown. Robin was one of few American filmmakers invited to the festival among a high-profile cohort of internationally-acclaimed artists and films. The prestigious award additionally confers a prize of €1500 to cover post-production of the film through Cinelab Romania.

“Professor Robin’s work demonstrates how film can be a medium of personal expression that connects with audiences worldwide,” said School of Film, Media & Theatre Director Greg Smith. “I am delighted that our students have access to such acclaimed world-class educators. Professor Robin is a model for all media students who want their voices to be heard widely and powerfully.”

The jury, composed of Angelika Ramlow, a representative of Berlinale Forum Expanded and Arsenal Institute Berlin, Bianca Lucas, programmer of the European Shorts section of the Sarajevo Film Festival and Cristian Neagoe, an independent curator for the Carturesti Foundation, made the following statement via Facebook:

“The Award for Best Filmmaker goes to a director who interweaves in a unique way his personal story with the history of experimental cinema and gracefully invites us not to lose this precious memory: Daniel Robin for All the Leaves Are Brown.

In an intriguing way, the filmmaker takes us into his personal universe of family ties and is willing to go deep into the core of fear, the confrontation with loss, but also the longing to go on. We can feel a melancholic acceptance that life is in a permanent mode of transition and sometimes these changes can be very painful. But another layer of deeply touching beauty lies beneath this very intimate story: the fading of memory not only in the lives of our loved ones, but also the fading of a whole universe of avant-garde cinema. You find hints to this layer hidden in the images — exquisitely shot on Super 8 — that refer in a subtle way to classical experimental films without simply quoting them. We barely get to glimpse the references that underline the melancholy and the nostalgic mood. The viewer that doesn’t perceive them at a first glance might be encouraged to dig deeper into our artistic cinematic heritage that gradually gets lost in a similar way as the fathers loses his memory.

The way [Robin] unfolds, in the overlapping of two narratives – the self and the family on one hand, and the cinema on the other – a touching gracefulness to life makes him an auteur in his own right.”

Created under the patronage of the National University of Theatre and Film “I.L. Caragiale” and the National University of Arts Bucharest, with the support of the Administration of the National Cultural Fund and the Romanian National Film Center, the Bucharest International Experimental Film Festival (BIEFF) has as its main focus the courage to experiment in cinematic language. BIEFF is the first showcase of avant-garde cinema and visual art in Romania, a non-commercial event with educational purpose, aimed at bringing to the audience highly innovative films and filmmakers with strong personal views on contemporary reality, which also daringly explore the boundaries of cinematic language.