Georgia State Alumna at the Forefront of Digital Media 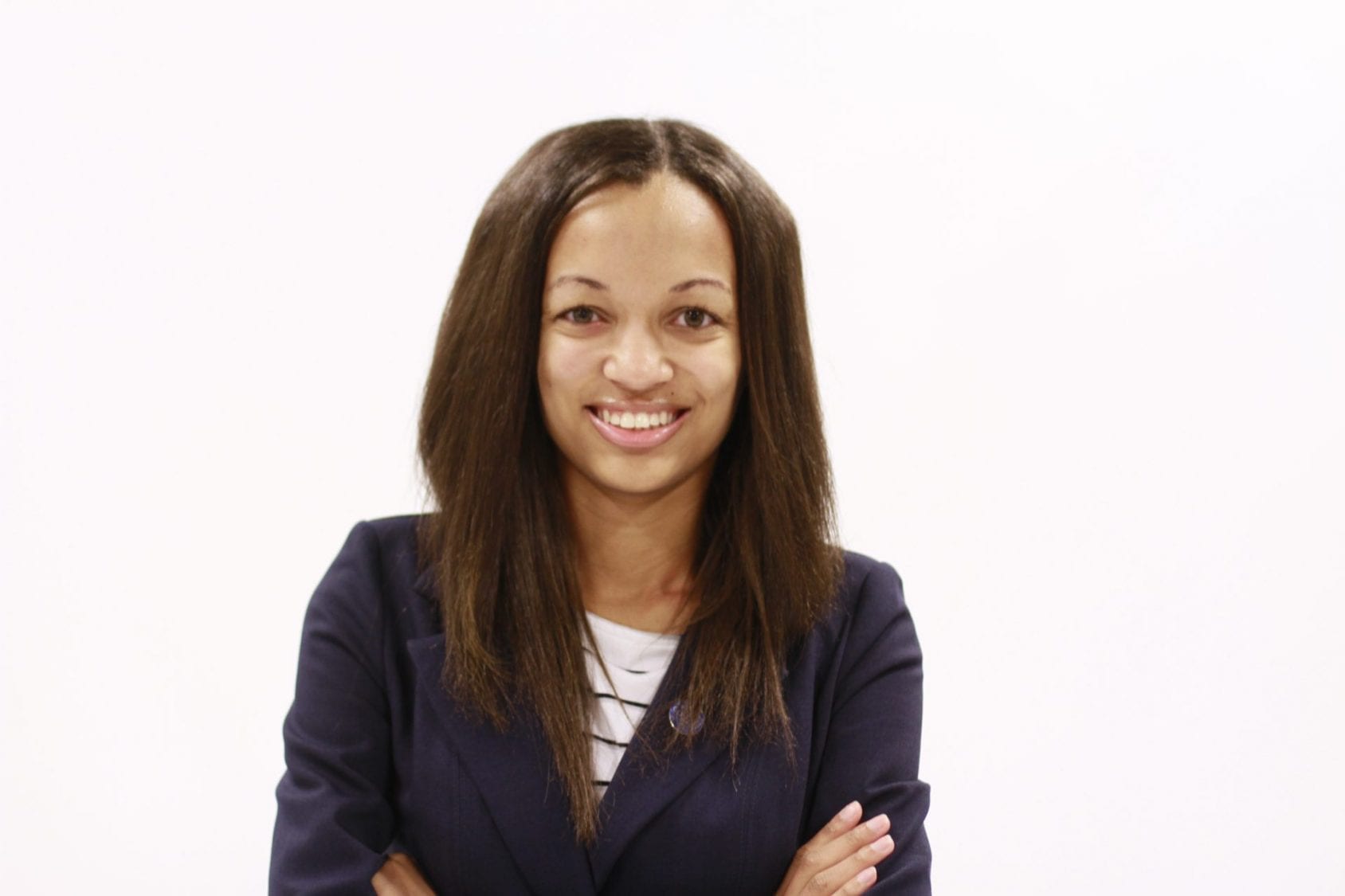 Kiana Nicholas, a graduate of Georgia State University, can almost see campus from her post at CNN.

Kiana wanted a nontraditional university, and she chose Georgia State for the internship opportunities provided by its urban location. She graduated from the university with a double major in journalism and film and media, and a resume stacked with experience at United Way and multiple Turner Broadcasting networks.

“When I first started, the world of digital, it was nothing like it is today. There are platforms that didn’t even exist back then,” she said.

Throughout college, Kiana pursued a concentration in public relations. She participated in a post-graduate internship with a public relations agency, but quickly decided to explore other fields.

Kiana was introduced to data and analysis at Cartoon Network, where she first developed her passion for digital media.

Weather Channel later approached Kiana with a digital analyst position. She readily joined one of the “biggest players in digital space,” which prepared her for a career with one of largest media companies in the nation.

Kiana joined CNN in 2015 while the network braced for a presidential election cycle. She currently serves as the network’s Senior Digital Analytics Analyst. Kiana monitors CNN’s web, app, and social media platforms, and manages the traffic on CNN’s digital properties. With a focus on competitive analysis, Kiana compares these rates to other major networks.

She additionally manages CNN’s digital usability, and works to ensure the network’s growth and increasing engagement with audiences.

“I just love how big the digital business is here,” she said. “We have so many different platforms, we’re on Snapchat, we have VR, and it’s just always growing. It’s always changing and fast-paced, and there’s always something new every single day.”

Kiana acknowledged that Georgia State paired her with professors and internships that ultimately prepared her for the role.

She recalled one class where students created press releases for United Way. The non-profit saw her work and immediately hired Kiana as an intern.

“In my current role now, I work with our PR team all the time and make sure that the press release is accurate and that it’s telling the best story for CNN Digital. So it’s great to see the parallel of what I learned at Georgia State,” she said.

Kiana also drew inspiration from other dedicated students at Georgia State, whose campus marks the intersection of motivation and passion for young professionals.

“There’s just something about Georgia State where all the students are always just working hard, really grinding it out, balancing multiple things,” Kiana said. “Just because of that mentality that Georgia State has, I’ve always been a person who can balance multiple things, who craves a high-energy, fast-paced working environment, and I think it was an easy transition.”

Most importantly, Kiana urged students to stay open-minded about the future. She follows that advice to this day, especially when considering her next move.

“I will probably end up working at a place that doesn’t exist yet,” she joked. “That’s just the nature of digital.”