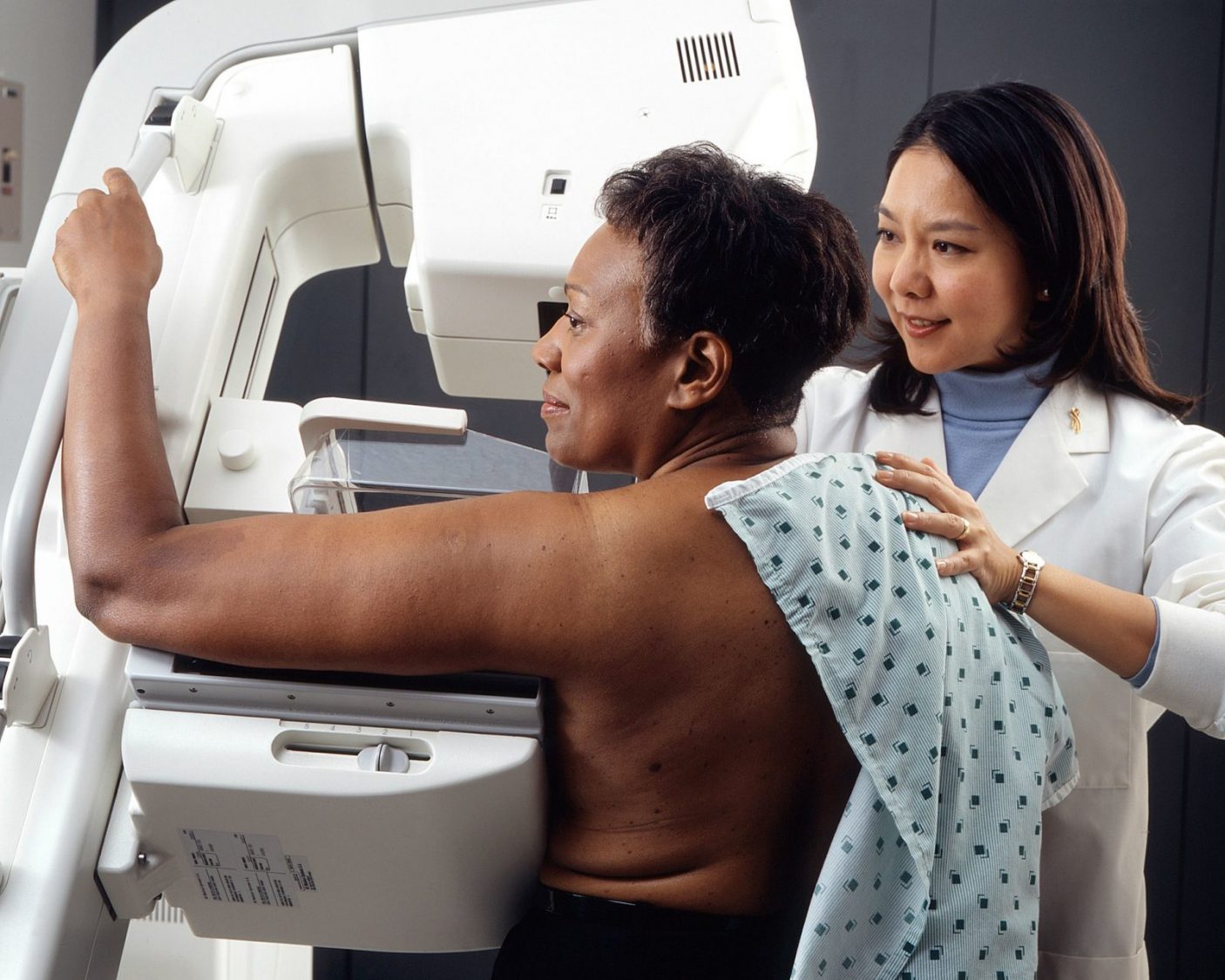 Some areas in the United States have higher-than-average rates of inflammatory breast cancer cases, suggesting there may be social or environmental factors contributing to the prevalence of the disease in those communities, according to a study by researchers at Georgia State University School of Public Health.

“It is important to identify potential hot spots where disease occurrence may be higher than average in order to better isolate potential risk factors for the disease,” the study stated. “If the social and physical contexts of these hot-spots are similar, we are better able to identify risk factors and develop intervention and prevention strategies.”

Inflammatory breast cancer is a rare but aggressive form of breast cancer, which is almost always diagnosed at a late stage when patients are more likely to die from it, the researchers noted.

To determine the hot spots—or high-rate cluster areas—researchers examined data from breast cancer cases diagnosed from 2004 to 2012 in 40 states using the United States Cancer Statistics database. Researchers found that areas near Dallas, Texas, in South Georgia and communities in Northeast and Southeast sections of North Carolina appeared to contain the bulk of the hot spots.

“There was evidence of geospatial clustering of disease, suggesting that there may be additional environmental risk factors at play, such as air or water or soil contamination by pollutants,” the researchers stated, encouraging further studies. Lia Scott, Ph.D. student and lead author of the study

The results of the study are published in the International Journal of Environmental Research and Public Health in the article “Geospatial Analysis of Inflammatory Breast Cancer and Associated Community Characteristics in the United States.” The study’s lead author is Lia Scott, who is working on a Ph.D. in epidemiology at Georgia State.

“We find that high-rate clusters tend to have higher-poverty counties and fewer rural counties than low-rate cluster counties,” the researchers stated.