Rent-to-own financing practices have long preyed on minority homebuyers. And according to professor Dan Immergluck, they’re making a comeback in African-American neighborhoods.
Use Scan QR Code to copy link and share it
By Jennifer Rainey Marquez 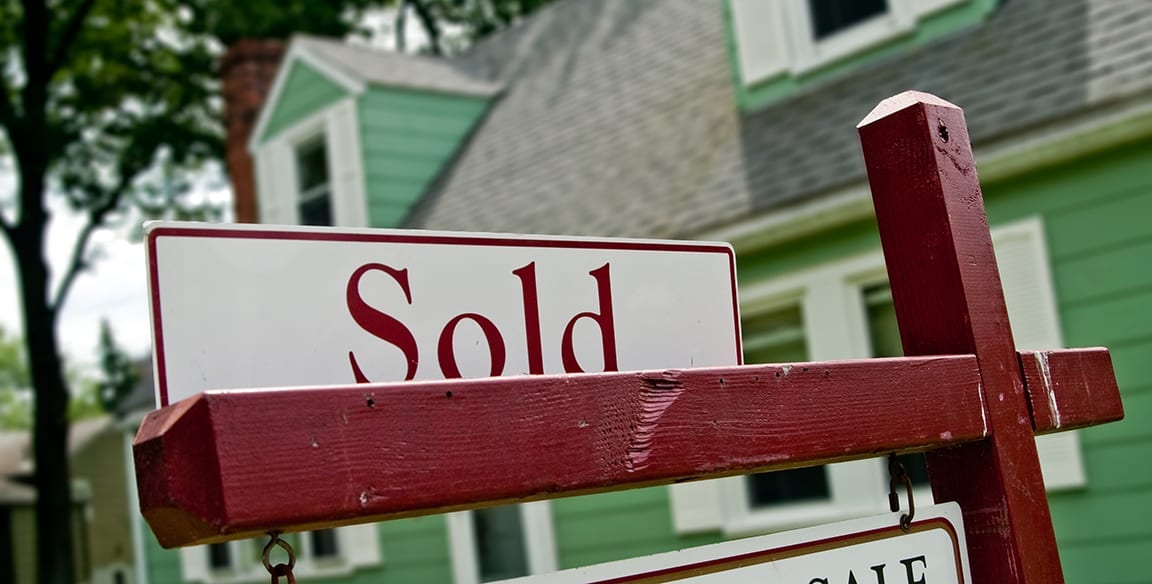 Fifty years after the passage of the Fair Housing Act, contract for deed financing is reemerging in predominantly black neighborhoods.

ow do you buy a house without ever really owning it?H Contract for deed (CFD) home sellers purport to offer a shot at homeownership to those shut out of conventional mortgages, but there’s a big catch: the seller retains the legal title until the final payment is made and buyers do not build equity. With just one missed payment, buyers — who are in reality tenants — can void the agreement, losing their homes.

The financing practice, though not illegal in most places, is often exploitative. Contract sellers targeted African-American communities during the Civil Rights era, when redlining policies prevented blacks from obtaining bank loans. Since then, CFD lending has sometimes drawn the attention of federal regulators, but it hasn’t completely disappeared. In fact, 50 years after the passage of the Fair Housing Act, it is reemerging in predominantly black neighborhoods, according to research by Dan Immergluck, professor in the Urban Studies Institute at the Andrew Young School of Policy Studies. But unlike in the 1950s and 1960s, when contract selling was a locally financed operation, today’s CFD sellers are often private equity firms.

Imergluck’s study, published in the International Journal of Urban and Regional Research, stems from work he conducted for Atlanta Legal Aid to analyze the activities of Harbour Portfolio, a Dallas-based firm that has bought up thousands of foreclosed homes in cities around the country. Immergluck identified geographic patterns of Harbour’s sales and lending activities, uncovering the reemergence of CFD sales in African-American neighborhoods nationally and in Fulton County, Georgia.

Houses offered by contract sellers like Harbour are often clustered in poor communities and in barely habitable condition. If buyers can’t hold up their end of the deal — making monthly payments, quickly repairing and maintaining the home, and paying the taxes and insurance — the seller can evict them, then turn around and resell the property.

While CFD purchases can be devastating to individual buyers, Immergluck notes the lending practice may also harm communities.

“Many of these companies are not interested in economic redevelopment or in helping low- income families find stable housing,” he says. “The practice perpetuates disinvestment in disadvantaged neighborhoods.”

HOW CONTRACT FOR DEED RIPS OFF BUYERS

It’s not clear how often buyers end up losing their homes through CFD agreements, which, unlike traditional mortgages, don’t have to be reported to a federal regulatory agency. However, even if buyers manage to pay off the contract, the practice can still leave them vulnerable.

No inspection. Contract lenders often snap up properties in need of major repair and offer them “as is,” making the buyer responsible for swiftly bringing the home up to code. “These are often houses that no bank would touch because they would never pass inspection or get insured,” says Immergluck. But without an inspection, buyers may not be prepared for the real cost of fixing up the house.

Inflated values. The properties may be falling apart, yet they’re often sold for more than what they’re worth. How? “There’s no bank appraisal, which is a big check on the value of the home,” says Immergluck. “On top of that, the homes are priced without the deferred maintenance costs built in. Normally, if the roof is about to cave in, that would get uncovered in an inspection and affect the final sale price.”