ATLANTA—Professor James Marton (above) and Associate Professor Jan Ivery have been chosen to lead their respective academic units in the Andrew Young School of Policy Studies at Georgia State University.  Marton will chair the Department of Economics beginning June 1, and Ivery will be interim director of the School of Social Work July 1 through Dec. 31, after which a new director will fill the position. 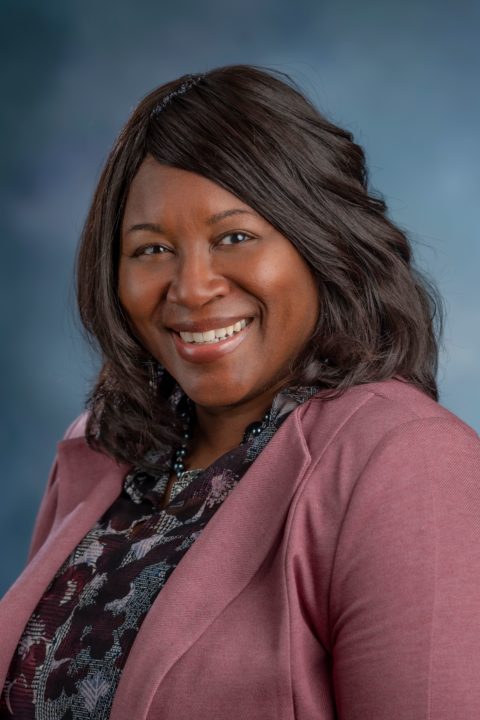 Marton is a health economist whose research centers on the financing of public health insurance programs such as Medicaid and the Children’s Health Insurance Program. He has led, co-led or collaborated on more than $5.7 million in sponsored research projects mostly in his role as a faculty affiliate of the Georgia Health Policy Center. He is also an affiliate of the Partnership for Urban Health Research and the W.J. Usery Workplace Research Group.

Marton’s work has been published in the Journal of Health Economics, Journal of Policy Analysis and Management, Journal of Urban Economics, National Tax Journal and others. He serves as associate editor for the Southern Economic Journal and on the editorial board of Inquiry. An active member of five professional associations, including the Association for Public Policy Analysis and Management and the American Economic Association, he has served as director of the M.A. in Economics program since 2018. Marton holds an M.A. and Ph.D. in Economics from Washington University in St. Louis and a B.A. in Mathematics from St. Louis University.

Marton fills the position held by Professor Shiferaw Gurmu, who has led the Economics Department since 2016. Gurmu will return to his faculty position.

Ivery joined the Dean’s Office as assistant dean of academic programs in February 2020. A faculty affiliate with the Gerontology Institute in the College of Arts and Sciences, her research agenda emphasizes macro social work practice and is focused on community partnerships, community and organizational capacity, and service delivery associated with homelessness and gerontology. She has published articles in journals such as Administration and Social Work, Journal of Gerontological Social Work, Journal of Sociology and Social Welfare, and Journal of Community Practice.

Ivery’s research on collaborative partnerships and practice with various client populations compliments her teaching in courses on human development, case management, communication and cultural diversity, and field education. She is a former director of the school’s Center for Collaborative Social Work. An active member in six academic and professional associations, she is an editorial board member for the Journal of Community Practice and an associate editor for the Encyclopedia of Macro Social Work. Ivery holds a Ph.D. in Social Work from Virginia Commonwealth University, an M.S.W. from the University of Pittsburgh and a B.A. from Indiana University of Pennsylvania.

Ivery follows Professor Peter Lyons, who stepped in as interim director of the school for a one-year period after serving university administration as an associate provost, vice provost and dean at Georgia State University’s Perimeter College. Lyons will return to his faculty position.

“We are excited to have the support of such exceptional faculty leaders rise from within our academic units and are grateful to those who have led before them,” Dean Sally Wallace said in announcing the new appointments. “We expect our students to continue to excel and our research to break new grounds under their leadership.”