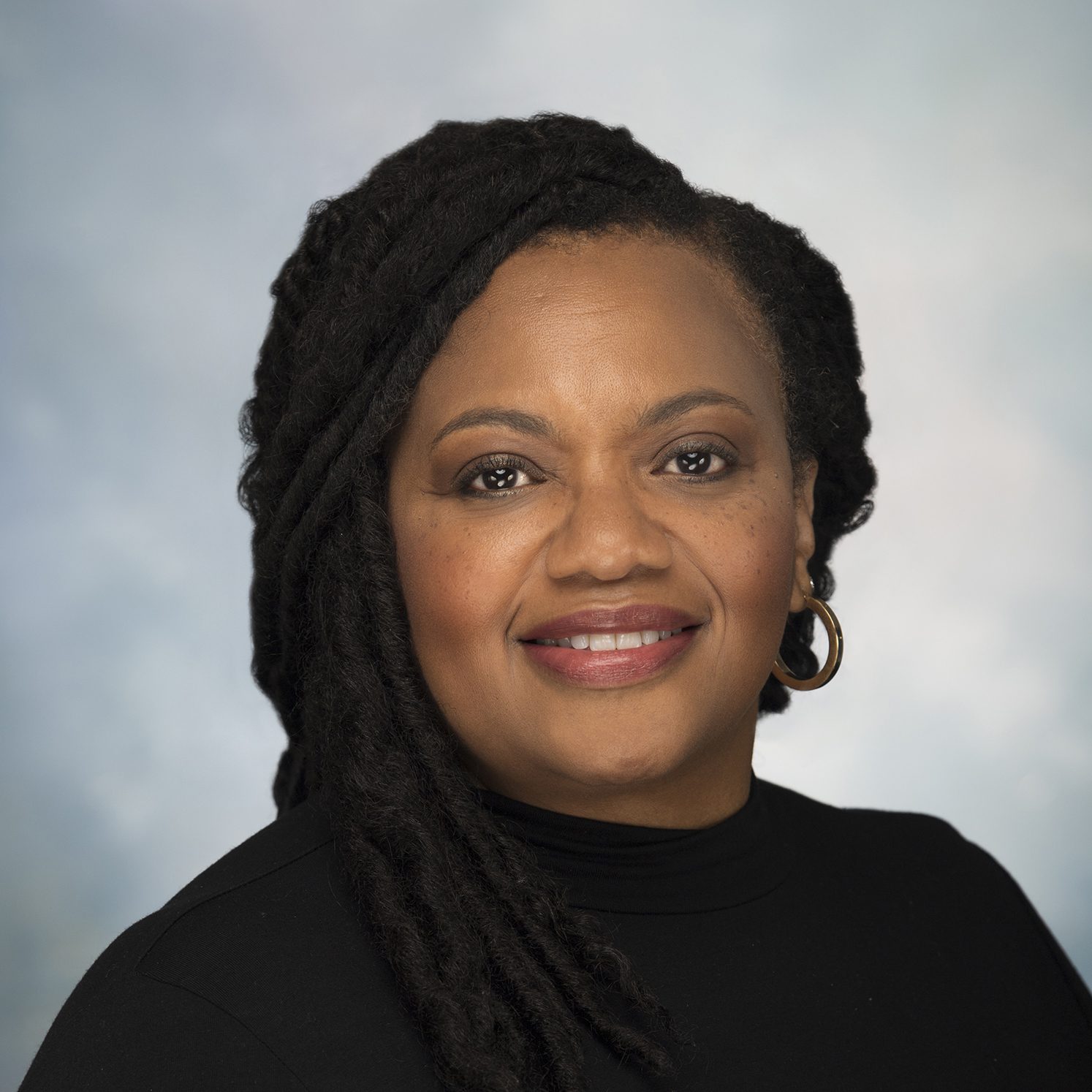 Dr. Nicolle Parsons-Pollard, associate provost for faculty affairs, has been appointed interim provost and head of academic affairs. Dr. Parsons-Pollard has been at Georgia State since July 2020 and is responsible for creating and implementing faculty development programs to support and strengthen faculty in teaching and research, and leadership programming for department chairs and other administrators. She is responsible for developing and implementing faculty policies and procedures, managing university awards and recognition for faculty, and assisting with the promotion and tenure process.

Prior to her role at Georgia State, she was the vice provost for academic and faculty affairs at Monmouth University in New Jersey. At Monmouth, she was the state academic affairs representative and the regional accrediting body liaison officer. She also oversaw faculty affairs responsibilities, including interpreting the union contract and professional development for faculty, department chairs and deans. Dr. Parsons-Pollard was also appointed as the inaugural chair of the President’s Advisory Council on Diversity and Inclusion. 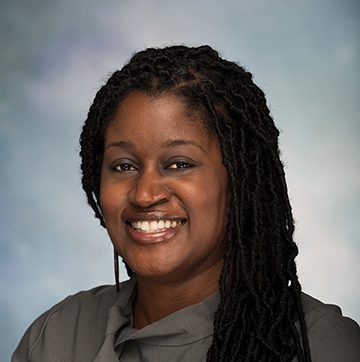 Dr. Corrie Fountain, director of faculty development, will serve as interim associate provost for faculty affairs. In her current role, Dr. Fountain’s responsibilities include the planning, implementation and evaluation of professional development workshops, seminars and other trainings for faculty, and assisting with faculty recruitment and retention efforts. She has a Ph.D. in educational policy studies with a concentration in research, measurement and statistics from Georgia State.

A national search for the senior vice president for academic affairs and provost will begin in the spring. 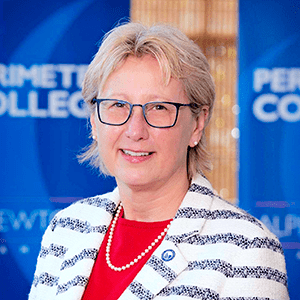 Dr. Nancy Kropf, dean of Perimeter College, will step into a new role as senior vice president for strategic initiatives. She will begin the new position Feb. 1. Dr. Kropf has been dean at Perimeter since 2019 and has led the college to record graduation rates and unprecedented success. 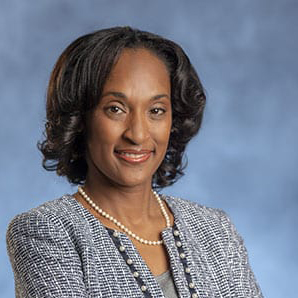 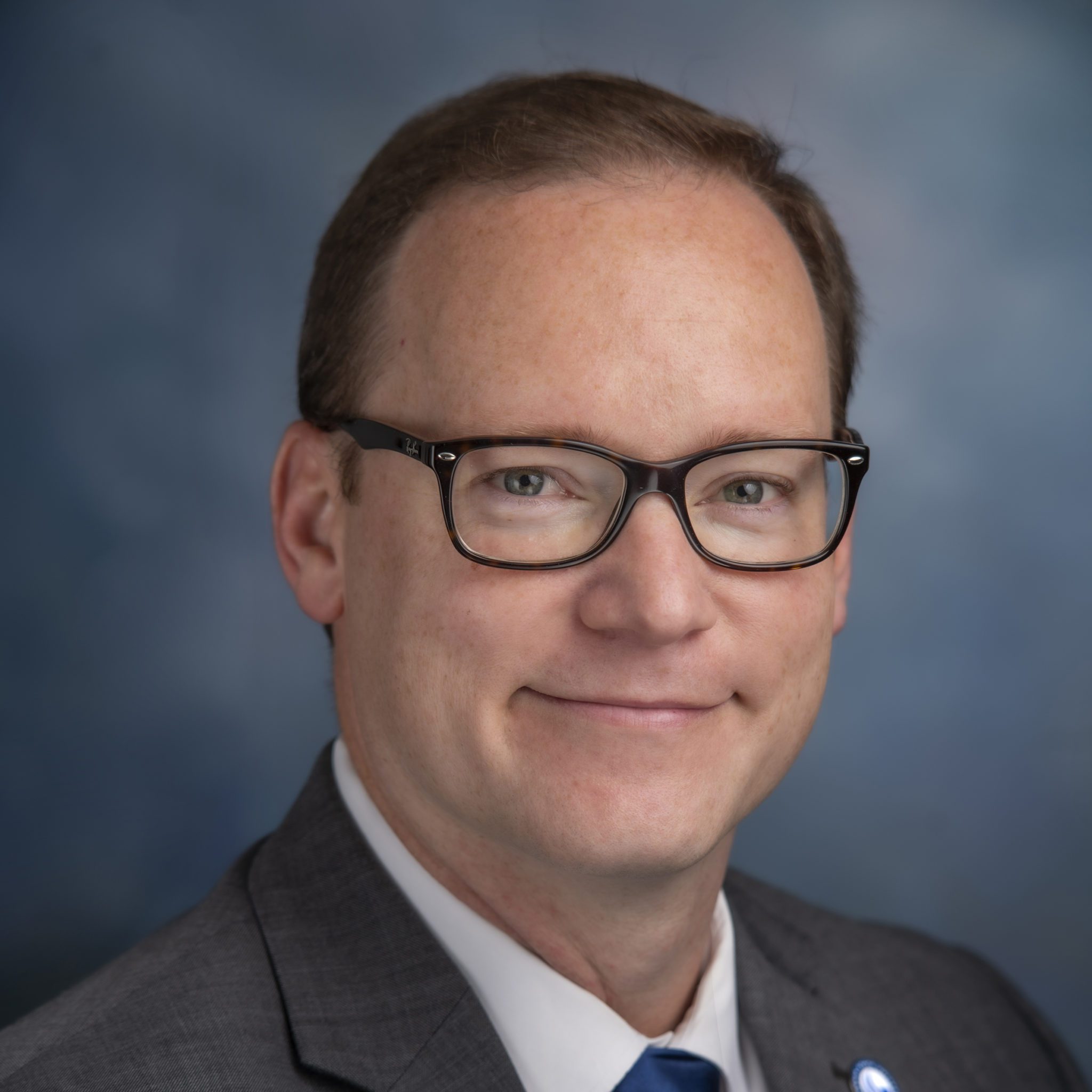 Michael Parkerson has been named vice president for Government and Community Affairs. Parkerson has served as interim vice president since July. He has been with Georgia State since 2018 and previously served as associate vice president for government relations at Kennesaw State University. His office serves as the principal liaison between the university and all elected officials and is responsible for overseeing communications and relations between Georgia State and local, state and federal government offices and legislative bodies. 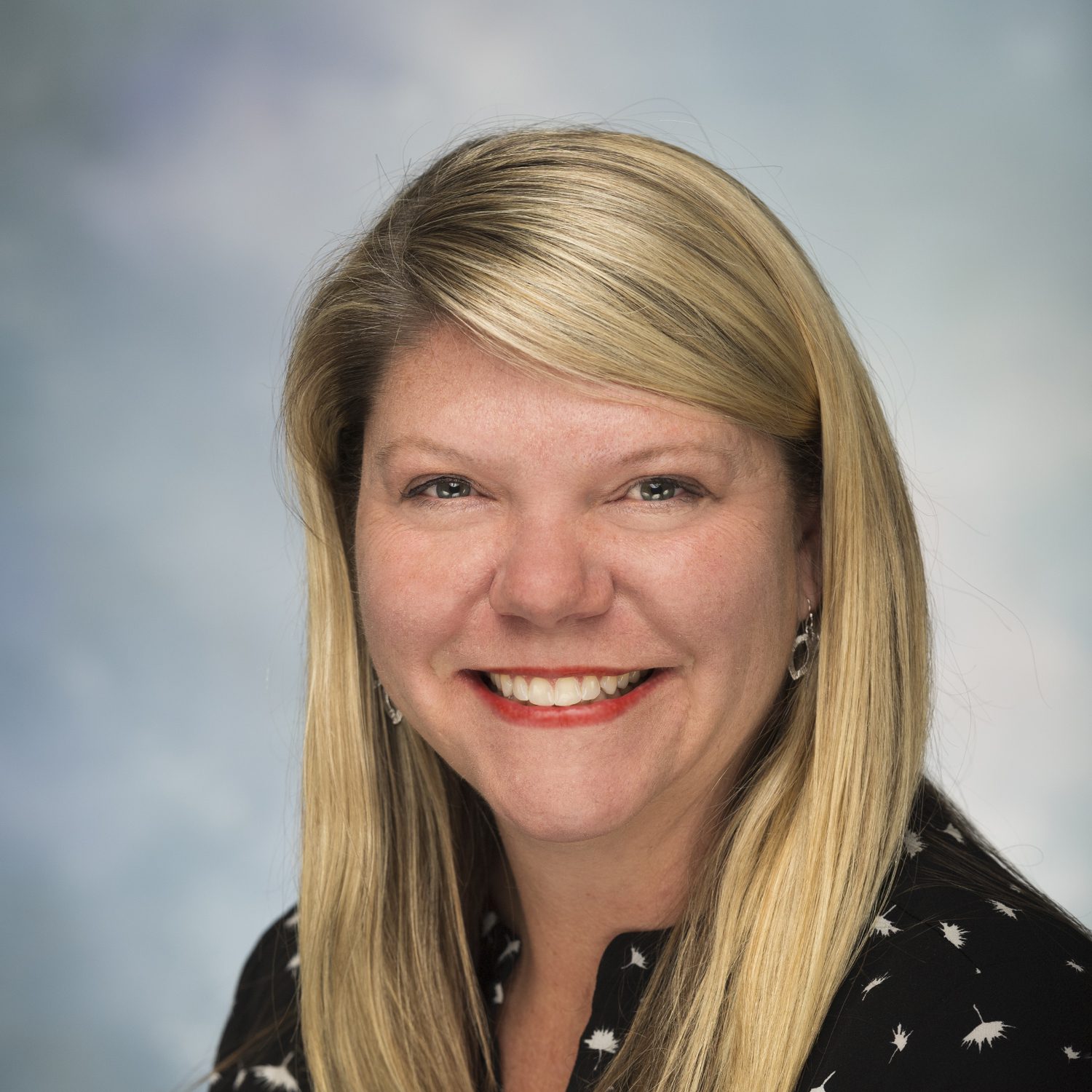