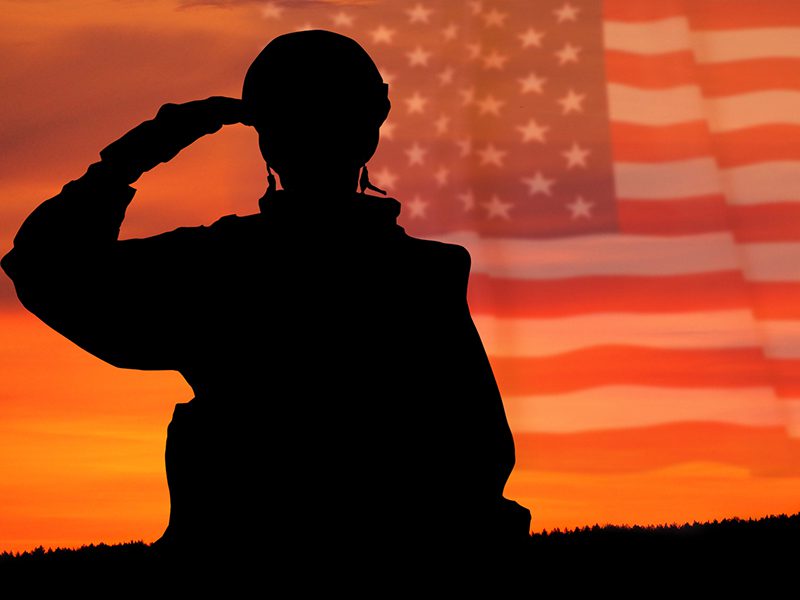 With a father who served in the Navy during World War II, Susan Caolo (M.A. ’15) always felt a close connection to the military.

Now, Caolo blends her skills in applied anthropology and her passion for documenting stories in her work for the Veterans History Project for the Library of Congress in Washington, D.C. 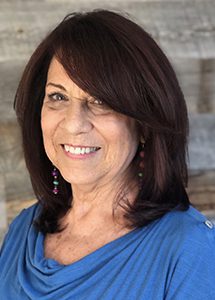 “I never had a chance to interview my father for this project, so this is my way of honoring him,” said Caolo, who grew up near a military base. “Every veteran has a story worth telling, sharing and preserving.”

After spending years working in corporate America, Caolo said she yearned to do work that would be more meaningful.

In 2017, she worked at the Kennesaw Mountain National Battlefield Park, interviewing veterans for a history project run by the park. That quickly led to the opportunity to work with the Veterans History Project, where she collects and records the life histories of U.S. veterans from World War II to present.

“I rely a lot on my people skills and ability to do research,” Caolo said. “It’s a project I’m very passionate about. I’m an anthropologist at heart and I wanted to do something for good that could have a positive impact.”

The purpose of the Veterans History Project is to preserve and make accessible firsthand accounts of American war veterans so that future generations may hear directly from them and better understand the realities of war.

Caolo records the interviews, which are provided free to any veteran who participates in the project, and documents the encounter via video or audio recording which she submits to the Library of Congress.

In more than three years working on the project, Caolo has interviewed more than 30 veterans who served in various wars, including the Korean War, Vietnam War, World War II, the Iraq War, Operation Desert Storm and other conflicts.

Caolo said her experience as a graduate student at Georgia State gave her the confidence to branch out and begin working on projects she’s passionate about.

As a non-traditional student, Caolo said she was nervous about going back to school. She had experience running a business with her then-husband and had worked in the corporate office of Apple.

Her first jobs after graduation included working as a fellow with the U.S. Fish and Wildlife Service in Denver, developing interpretive education programs for the U.S. Forest Service in Juneau, Alaska, and helping students in the Atlanta area complete a five-week conservation program at the Arabia Mountain National Heritage Area as a crew leader for the Student Conservation Association.

She’s glad she took a chance on going back to school.

“I remember thinking I was too old to do this, but I wasn’t satisfied with what I had been doing,” Caolo said. “My reason for going to Georgia State was to do a career transition and get back to what I was passionate about.”