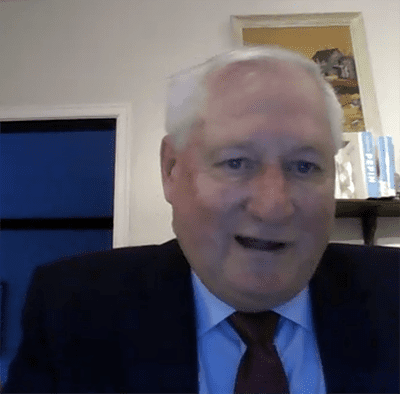 On Feb. 16, the college honored Remar, who is a partner at Rogers & Hardin LLP with more than 45 years of practice experience. For 12 years, Remar was also an adjunct professor teaching litigation at Georgia State Law. He is vice president and treasurer on the National Board of Directors of the American Civil Liberties Union (ACLU).

Family, friends and fellow attorneys gathered virtually to celebrate Remar’s accomplishments. Susan Herman, former president of the ACLU and Ruth Bader Ginsberg Professor of Law at Brooklyn Law School, went over the numerous roles that Remar has had within the ACLU over the last 30 years, including guidance on the organization’s stance on a number of important issues such as campaign finance.

“You can’t listen to Rob and not want to agree with him,” Herman said.

Remar’s son later told the story of how Remar helped to establish John Lewis Freedom Parkway in Atlanta by working with community members to prevent the Georgia Department of Transportation from building highways through Inman Park, Virginia Highland and Candler Park.

For his part, Remar encouraged students and colleagues to look for ways to make a positive impact on people’s lives.

“Now is the time for lawyers to recommit to the concept of equal justice under the law,” Remar said. “This is an incredibly divisive time in our body politic. We have a growing disrespect for the rule of law and a flawed criminal justice system. There are people sitting in jail in Georgia today only because they don’t have the money for bail. It’s important for us as lawyers to work as much as we can to restore and advance our legal system.” 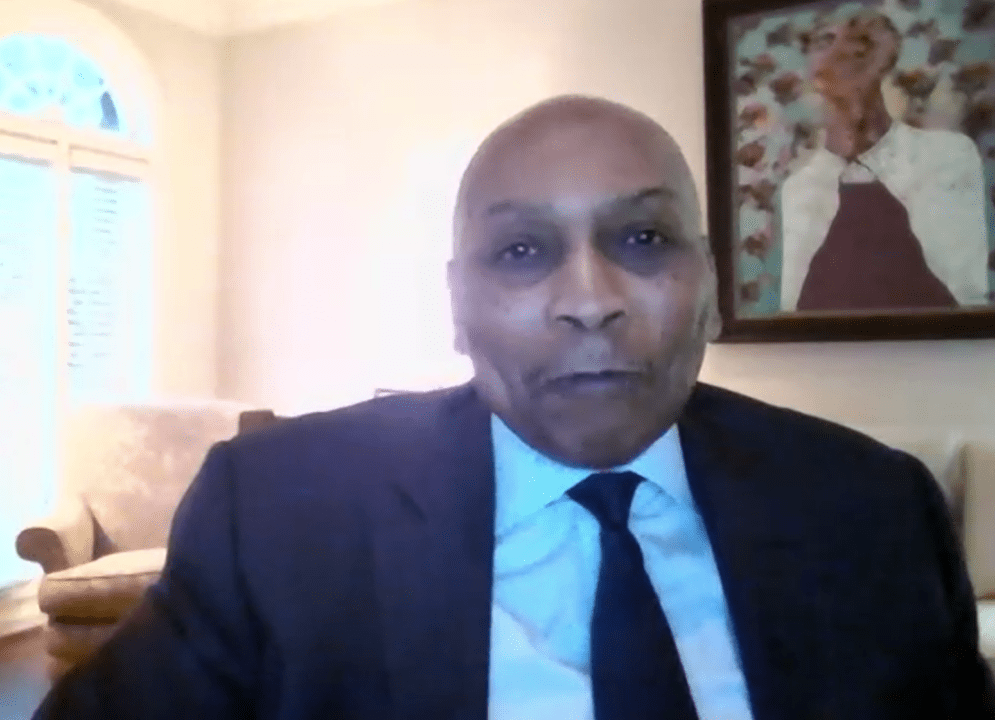 On Feb. 18, the College of Law honored Bernard Taylor Sr. A retired partner at Alston & Bird, Taylor has been dedicated to racial justice and equity his entire career.

His friends and colleagues, including his partner at Alston & Bird, Elizabeth “Liz” Price, and former Chief Justice of the Supreme Court of Georgia, Leah Ward Sears described him as brave, devoted, humble and hardworking.

Each guest told story after story of how Taylor has shown up for them and those in deep need around the world. As a police officer in Detroit in the 1970s, he advocated for an innocent man to the chagrin of his fellow officers. He is the former chair of the DeKalb County chapter of 100 Black Men, where he spearheaded engagement initiatives for underprivileged children in Georgia. He has led Alston & Bird’s national equity, diversity and inclusion efforts.

He also devotes time to UNICEF advocating for children as well as with the Anti-Defamation League. In 2019, he traveled to France with the ADL to meet with Jewish people who were living under severe anti-Semitism.

Taylor was a bit teary-eyed reflecting on far he’d come from growing up in foster care to being one of the most formidable attorneys in the region. He humbly accepted the award, acknowledging that he was standing on the shoulders of many giants before him.

The Ben F. Johnson Jr. Public Service Award is given to a living Georgia attorney every year whose overall accomplishments reflect the high tradition of selfless public service that the College of Law’s founding dean exemplified during his career and life. Visit the website for more information.