Two Georgia State Law students had the opportunity to be published in the fall issue of ASLME’s Journal of Law, Medicine & Ethics. Ngan Nguyen (J.D. ’20) and Alex McDonald (J.D. ’21) co-authored “What States Can Do to Address Out-of-Network Air Ambulance Bills” with associate professor Erin Fuse Brown.

Nguyen and McDonald were hired as graduate research assistants to work with Fuse Brown after she received a grant from Arnold Ventures to study out-of-network air ambulance bills. While initially, their role was primarily to help with research, because both students had experience and interest in health law, Fuse Brown knew they were capable of more. 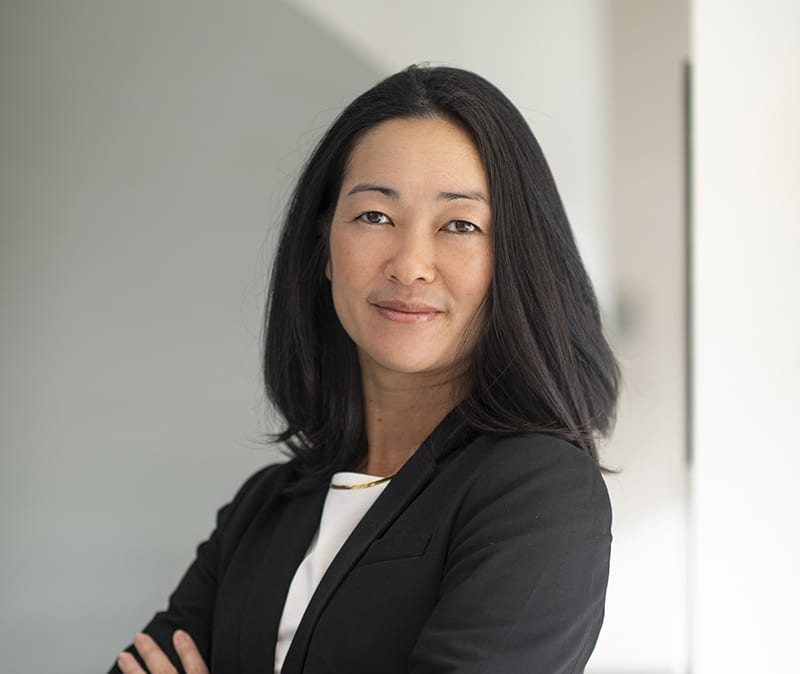 “They not only did the research, but participated in the writing and the editing, co-authoring the article with me,” Fuse Brown said. “It was great to see Ngan and Alex really sink their teeth into this issue and become true experts on the topic. I appreciate their intellectual contributions to the article, and it was terrific to collaborate with them.” 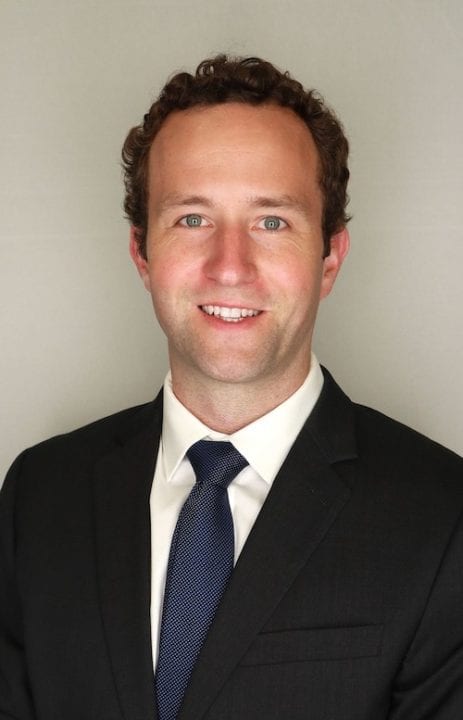 “For me, the experience was eye-opening to the world of scholarly legal writing,” said McDonald. “Legal scholars and professors invest incredible amounts of time and effort into their research and publication work, and it was very interesting to see how that work can influence policy.”

Fuse Brown subdivided the research for the article. The team met weekly to discuss their progress during both the research and drafting stages of the article. Nguyen says the experience made her appreciate Fuse Brown’s intention to help fix a system that needs to protect its consumers and not to exploit them financially. 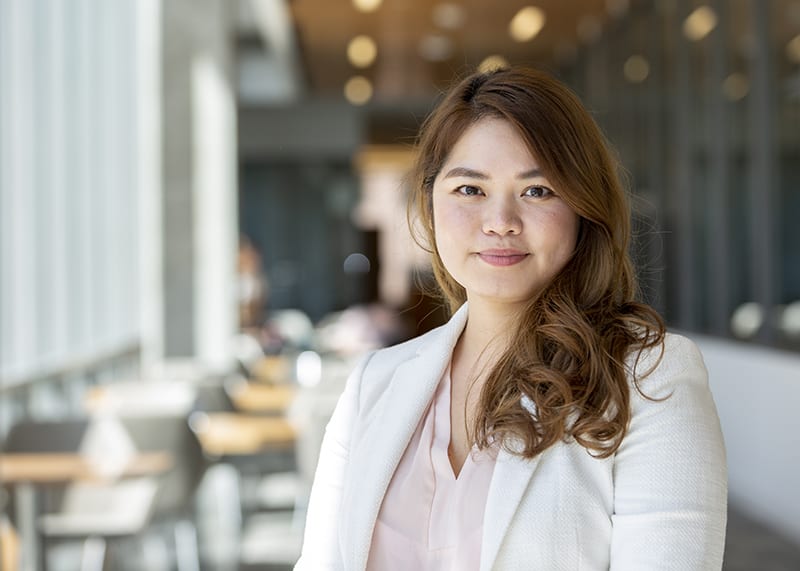 “I am amazed that I had the opportunity to work with Professor Fuse Brown and Alex,” Nguyen said. “Professor Fuse Brown’s reputation precedes her, and I know for certain Alex will make his mark on the healthcare world in the future as well.”

It’s not often students get the chance to publish in a peer-reviewed journal while in law school. Fuse Brown, director for the Center for Law, Health & Society, credits the center for allowing these types of collaborations to exists.

“Georgia State College of Law provides students with a lot of opportunities to step up, whether it’s in a clinic or an externship, and to really hone their skills as professionals,” said Fuse Brown. “This is yet another way that they can really show their academic abilities, to become great writers and researchers, and to be known for their publications.”

“What States Can Do to Address Out-of-Network Air Ambulance Bills” was one of two articles Fuse Brown co-authored for the fall issue of the Journal of Law, Medicine & Ethics. She also was a guest editor on the journal, which focused on the 10th anniversary of the Affordable Care Act and the future of health reform.