Perimeter College Alumna Named to Georgia Board of Dentistry 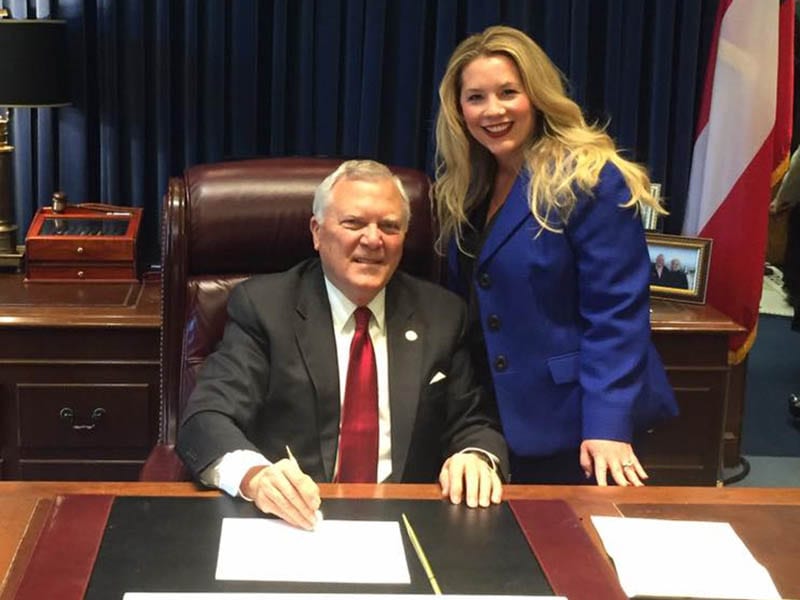 DUNWOODY, Ga.—A Georgia State University Perimeter College alumna and dental patient advocate is among the newest members appointed to the Georgia Board of Dentistry.

“This is a huge accomplishment reached by very few dental hygienists in the state,” said Dr. Risa Handman, associate professor and director of Perimeter’s dental hygiene program. “We look forward to being represented by Misty, and we know she will do a fantastic job for the citizens of Georgia.”

The role of Georgia’s dentistry board, which consists mostly of dentists, is to regulate and enforce professional, safety and ethical standards in dentistry. Georgia Gov. Brian Kemp’s appointment of Mattingly to the state board started in November and lasts five years.

She is an advocate for ensuring individuals such as elderly residents of nursing homes and underserved children receive adequate and affordable dental care. She was a key architect of Georgia House Bill 154, which was signed into law by Gov. Nathan Deal in 2017, just after Mattingly’s tenure as president of the Georgia Dental Hygienists Association ended.

HB 154 makes dental care more accessible for patients by enabling dental hygienists to provide oral health services, such as sealants and teeth cleanings, under the supervision of licensed dentists.

“The people who are crazy enough to think they can change the world are the ones who do,” Mattingly said about the challenge of getting Georgia to become the 48th state in the nation to enact a law like HB 154.

She recalls handing out ketchup packets at the state capitol as a tool of persuasion.

Mattingly is vice president of hygiene operations for Sage Dental, a company that manages support for 59 dental practices in Florida and Georgia.

While at Perimeter, she was president of her dental hygiene class and helped to initiate Wanda Wonder Smile, a program that took her and other students to elementary schools where they educated children about oral care.

Mattingly also received a Procter & Gamble community service award when attending Perimeter and says that sitting on Georgia’s dentistry board is a dream that took root when she studied at the college. She received a bachelor’s degree in health care promotion from O’hehir University.

Mattingly is a proponent for encouraging other dental hygienists to expand their education through opportunities such as the new online associate-to-bachelor’s degree program offered by Georgia State.