The Georgia State College of Law community is wide-reaching and we celebrate the accomplishments of our students from admission to bar passage and beyond. Below are latest achievements from our graduates. All graduates can submit a Class Action through the online form.

Candice Broce (J.D. ’14) is now Chief Operating Officer in the Office of Governor Brian P. Kemp. Broce most recently served as Communications Director and Chief Deputy Executive Counsel for Governor Kemp, and she previously managed communications and served as legal counsel for elections and legislative affairs at the Georgia Secretary of State’s Office. 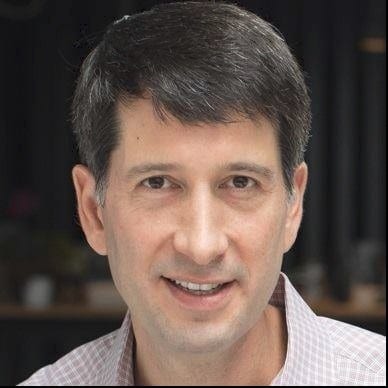 Emily Sanford Johnson (J.D. ’97) was recently promoted to Deputy General Counsel, President of the Global Legal Department, at United Parcel Service (UPS). She is based at UPS’s corporate headquarters in Atlanta, having previously relocated back from Louisville, Kentucky, where she led the legal department for UPS’s airline division.

Judge Pandora Palmer (J.D. ’94) was sworn in to the Henry County Superior Court on Oct. 21 by Gov. Brian Kemp. Prior to that, she served on the Henry County State Court. Before serving on the bench, she owned a private practice for seven years.

Judge Danielle Roberts (J.D. ’06) was appointed State Court Judge for Henry County by Gov. Brian Kemp. For the past three years she has served as a Henry County Magistrate Court judge. Prior to that she was an associate attorney with AXAMLAW and also partner and co-founder of Axam-Roberts Legal Group.