For more than 50 years, the National Black Law Students Association (BLSA) has fostered and promoted the professional needs and goals of black law students.

The Ronald J. Freeman chapter at Georgia State has been especially influential, as the College of Law has been ranked among the most diverse in the nation by National Jurist and the Black Student’s Guide to Law Schools and Firms.

“At Georgia State, BLSA is involved in everything, so it was important to me to get involved,” said BLSA treasurer James Dean (J.D. ’21). Seeing the representation of people who look like me is very important and encouraging.”

Dean got involved with BLSA during his first year as a member looking to help out any way he could. He became secretary during his second year, and he was named treasurer this year. 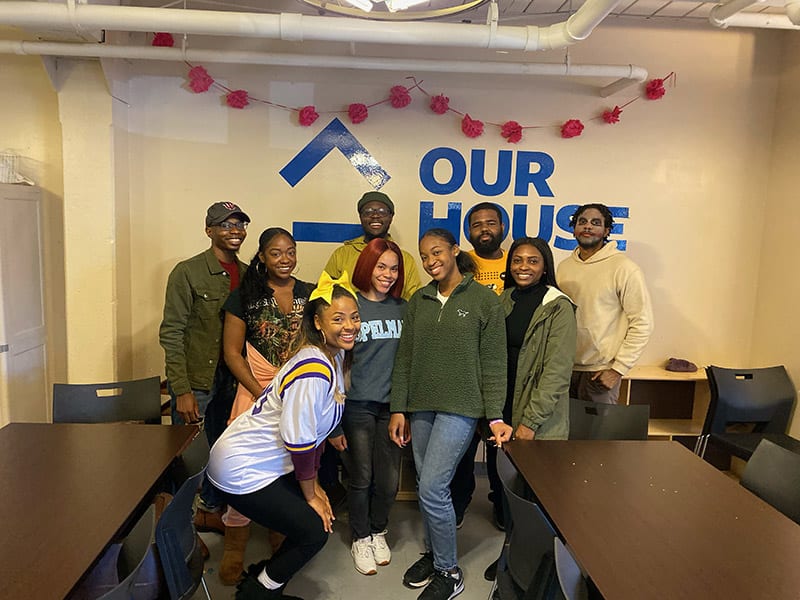 Part of Dean’s motivation for getting more involved in BLSA was the assistance he received from mock bar exams and networking events. Now, he has the chance to provide the same level of support to incoming students.

“I think I would probably be a little lost without them, maybe a little less focused,” Dean said. “BLSA has always been a safe place you can go to meet new people and get resources that will help you in your law school career. It really just gives you the knowledge to go out in the world and be successful.”

Dean’s interests are not limited to BLSA. He also serves as the president of the Sports and Entertainment Law Society, and he participates in mock trial as a member of the Student Trial Lawyers Association. However, his work with BLSA always has a space on Dean’s schedule.

“It’s very important,” he said. “BLSA did things for me it didn’t have to, so even though I am busy, I can always find time for BLSA.”