This summer, Georgia State Law students in the Legal Analytics Lab had a hand in advancing national insurance law while working on a project with National Association of Insurance Commissioners (NAIC).

The project sought to analyze the ways in which different states have adopted or altered one of the NAIC’s model laws, the 2004 Unfair Trade Practices Act. This act protects consumers from insurance fraud, discrimination, false advertisement and other bad practices in the industry.

“They’re interested in knowing the extent to which each state has enacted the model laws and any changes that have been made,” said Professor Charlotte Alexander, project lead and director of the Legal Analytics Lab. 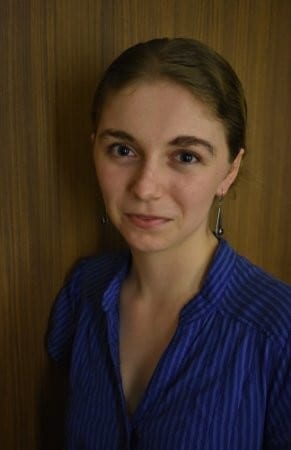 To facilitate the NAIC’s process of comparing its model law to what has actually been enacted by the states, Alexander and her team of law and analytics students went through insurance statutes of all 50 states looking for patterns.

“The wide variation and the ways the states choose to implement the model law was surprising,” said Maggie Schumann (J.D./M.D.S.A. ’22). “Some states had dozens of regulations or statutes across which the model law would be distributed. Some states, like Texas, had short statutes without a lot of subsections, while other states, like Connecticut, would work a pretty lengthy model law into a few statutes. What became a core challenge for us was figuring out how to chunk boil down the statutes into similar lengths of text to be able to compare them.”

Though the initial process of sifting through state statutes was tedious, early progress eased the rest of the process.

William Hale (J.D. ’20), Alexander’s other graduate research assistant, whittled away the extra language to create a usable set of text for analysis. They entered this text into a computer system that mined the statutes for differences from the NAIC model law. 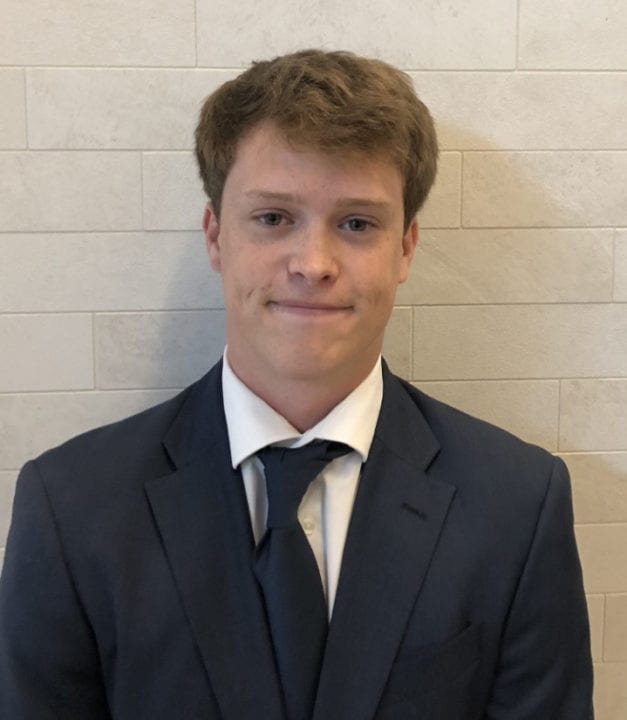 “I was seeking out differences and important key words and stop words – basically patterns we could incorporate into our code,” Hale said. “I would take my observations to the business school students, and together we would come up with ways to leverage those observations. We had to really dive into the meat of the statutes at first, but once we identified some of those indicators, it got easier.”

“We’ve been thrilled with the results of this project so far,” said Eryn Campbell, NAIC senior research librarian. “We now have a 500-foot view of every state’s insurance Unfair Trade statute, and we’re excited to explore other applications for the technique the team developed.”

While the initial project this summer was a success, the results could continue to produce benefits for both the NAIC and the Legal Analytics Lab.

“The idea was to come up with code and a workflow the NAIC could take and implement in connection with other model laws on different subjects,” said Alexander. “We were trying to focus on building a replicable process that wasn’t just specific to this model law. The methods we were using is applicable beyond this question of model law implementation.”