ATLANTA—Research into the use of computational methods and data science to improve legal transparency by Georgia State University professors Charlotte Alexander and Anne Tucker has been funded as a part of a grant awarded to Northwestern University by the National Science Foundation (NSF).

As part of the Systematic Content Analysis of Litigation Events (SCALES) Open Knowledge Network to Enable Transparency and Access to Court Records, scholars at Georgia State’s Legal Analytics Lab will collaborate with colleagues from eight universities to improve the transparency of the court systems. Led by Northwestern, the project was recently awarded $5 million from the NSF. 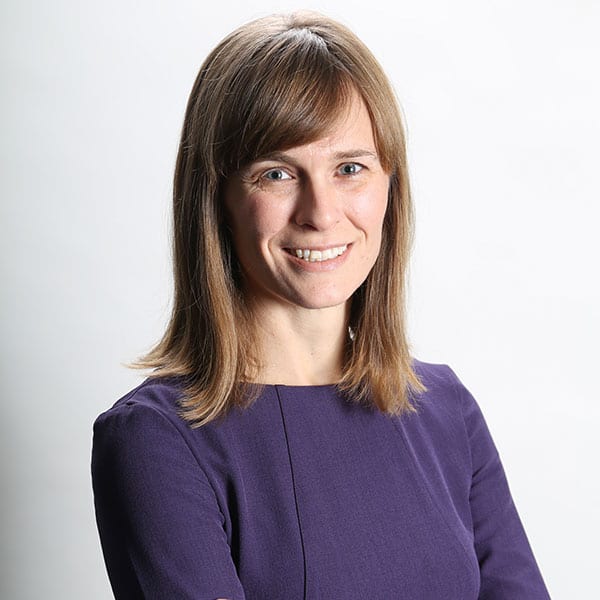 Alexander is helping to head up the SCALES project as a co-principal investigator. Alexander, a professor in the J. Mack Robinson College of Business and the College of Law Legal Analytics & Innovation Initiative, started the Legal Analytics Lab at Georgia State in 2017.

“If we’re writing code that analyzes reviews of products for marketing reasons at the business school, we can just as easily write code to analyze judges’ decisions,” Alexander said. “We can use the advancements in computational methods and data science, particularly text analytics and natural language processing, in law as well.”

As for Georgia State’s role in the project, Alexander and Tucker, a College of Law professor, received an award to research the frequency and timing of settlements in court cases. They will analyze docket sheets to study litigation events, with a particular focus on settlements.

“What we know about litigation outcomes is largely determined by appellate decisions or published opinions,” Tucker said. “That doesn’t give us a comprehensive view of what happens to all litigants. Very few cases get to that point.”

Analyzing vast amounts of text as data will be a large undertaking for the team, but the amount of information in play was also a motivating factor in developing the project. 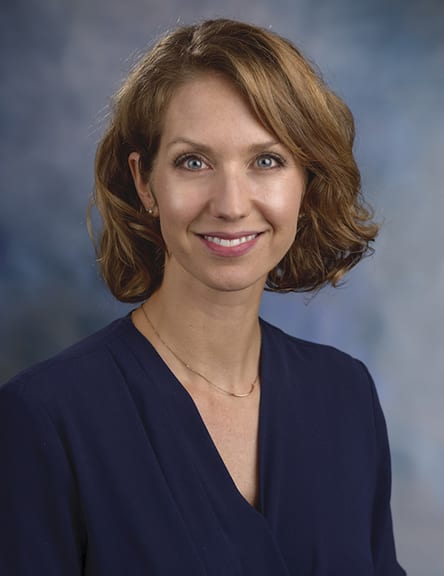 “We have all the evidence of settlement; we just don’t have a way to unlock it and measure it,” Tucker said. “Legal analytics gives us some of the tools we can use to unlock that data and put it in a usable format.”

With this research, the researchers’ goal is to better understand when and how often settlements occur in different kinds of cases, along with the events that precede them.

Their methods and findings will benefit the legal community by providing more empirical data regarding the nature of settlements, but it could eventually expand further to provide the public with a cheaper and faster method to answer legal questions.

“Eventually, we hope to have a public-facing website where somebody can go in and type a question in normal language, like ‘How many race discrimination employment cases has the plaintiff won in Georgia in the last year?’ Right now, that question is unanswerable without access to expensive legal databases and takes a lot of time,” Alexander said. “We’re trying to create transparency for the justice system so that you don’t have to be a lawyer or have a lawyer.”