Beyond Bostock: a discussion on health, religion and LGBTQ discrimination
Use Scan QR Code to copy link and share it

This June, a landmark decision came down in the U.S. Supreme Court for LGBTQ rights. In Bostock v. Clayton County, Ga., the Court ruled that employers cannot discriminate against employees on the basis of sexual orientation or gender identity. But the following month, the Court also issued a decision in favor of religious objectors to anti-discrimination protections. Georgia State Law’s Center for Law, Health & Society hosted a virtual panel discussion to dive into these important cases. 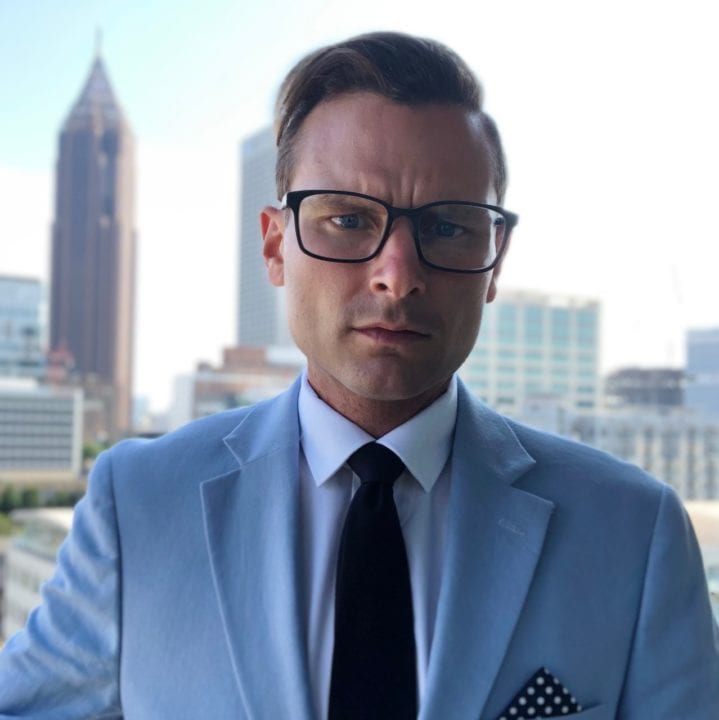 While the Bostock decision is generally regarded as a win for LGBTQ rights, both panelists discussed possible ramifications of the outcome and its limits. As Kreis explained, in Bostock, the Court essentially said people cannot discriminate against someone on the basis of their sexual orientation or their gender identity without also taking their sex into account. That is an impermissible factor under Title VII of the Civil Rights Act and therefore, unlawful.

“It’s a very formalistic approach though,” Kreis said. “What the Court didn’t do which is somewhat troubling for me, is engage in the idea of sex stereotyping. The reason that LGBTQ people are discriminated against is because people have a broad set of expectations about how men and women should act, and LGBTQ people run afoul of many of those societal norms. Although those are changing, they are still the kinds of things that people use to discriminate.” 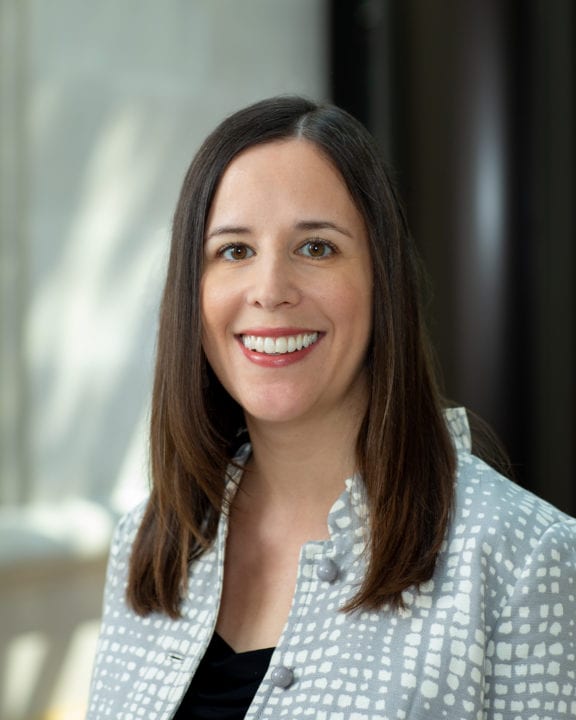 With her expertise in religion and health law, Sepper discussed the Court’s other decisions this summer. In Our Lady of Guadalupe School v. Morrissey-Berru, the Court stripped teachers in religious schools of civil rights claims. The decision in Little Sisters of the Poor Saints Peter and Paul Home v. Pennsylvania held that employers with religious or moral exemptions were exempted from Affordable Care Act requirements to provide contraceptive coverage to employees. She also discussed the limiting effects of religion on the Bostock decision.

“A big portion of the Bostock decision was devoted to inviting claims that Title VII burdens religion in violation of the Religious Freedom Restoration Act,” Sepper said.  “The majority opinion invited employers to come back to the court for a religious exemption from the obligations of Title VII, sort of giving with one hand but taking with another for LGBTQ employees.”

Despite these limits, Sepper and Kreis agreed that Bostock decision would have wide-ranging implications beyond employment and Title VII, extending its antidiscrimination principles to health care, education, housing and equal protection claims. The attendees, comprised of a mix of students, faculty, community members and colleagues from other institutions, kept the discussion going by asking questions about navigating religious freedom and civil liberties, the future impact of Bostock and what’s next for the U.S. Supreme Court. While the questions may not be possible to answer at the moment, both panelists agree that consistent interpretations in the law is what the Court should strive for moving forward.

Click here to watch a recording of the panel discussion.