During the last year of their undergraduate journey at Georgia State University, Mia-Simone Green hopes to use their experiences in the Honors College to advise and shepherd other students who are just starting on their own path. 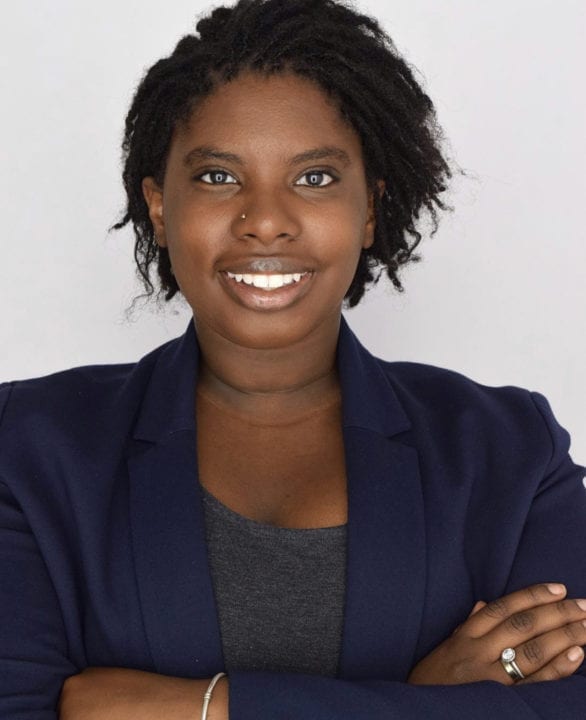 Because of their success in both tracks of the Honors College, Green has been selected as one of the first Honors Mentors at Perimeter. The Honors Mentors program, established by Honors College Associate Dean Lauri Goodling, selects and trains student representatives who successfully bridged from a two-year to a four-year degree program while remaining engaged in the honors community. Eligible students must maintain a 3.5 GPA and host at least four mentoring events or activities each year.

“As a student who came from the Perimeter (Alpharetta) campus, I was interested in this (mentorship) program because I would have loved to have had a support system like this,” Green said. “I hope to be a part of other honors students’ support systems while I’m in this role.”

Green said they will look to their own mentors as models, in particular Goodling and their thesis advisor, Christie Hartley, who is an associate professor of philosophy at Georgia State. During their time as an undergraduate, Green has earned their name on the President’s List five times and presented their research during a TEDxGSU event in fall 2019.