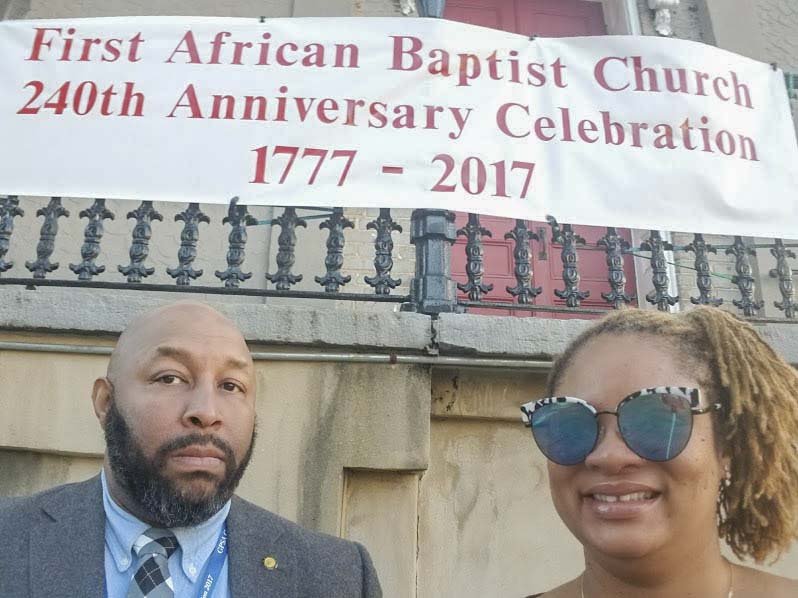 ATLANTA—A fundraising effort is under way at Perimeter College to honor former Perimeter history and political science department chair Mario Bennekin through a Black history symposium in his name.

Bennekin, who was a faculty member at Perimeter for 20 years, passed away in 2019. His scholarship and teaching interest centered on the post-Civil War struggle of Blacks, from the Reconstruction Era to the Civil Rights movement.

Perimeter College social science faculty members decided to continue his work by presenting the first Perimeter College Black History Symposium in his honor in February. They named it “The Struggle for Black Freedom.”

“The University System of Georgia’s requirement for naming a symposium is raising $50,000 said Dorsey. “Our fundraising effort to reach the endowment requirement is under way and ends Oct. 1,” she said.

“The Struggle for Black Freedom Symposium serves a significant remembrance of Mario Bennekin’s academic work in the area of African American studies,” said George Vargis, interim chair of the Department of History, Political Science and African-American Studies. Bennekin was instrumental in bringing the African-American Studies curriculum to Perimeter College.

“With a passion for examining Reconstruction and its impact on African Americans after the Civil War, he focused on the work of leaders in the quest for autonomy and equal rights under the law for the Black community,” Vargis said.

For Bennekin’s wife, Perimeter mathematics professor Dr. Kim Bennekin, the symposium is a legacy of Mario’s passion for teaching others.

“Within his American History courses, Mario would be intentional in teaching these historical topics with honesty and transparency,” Dr. Bennekin said. “He would often put students in the shoes of historical figures, such as Nat Turner and W.E.B. DuBois, and have them speak on and debate issues from their perspectives.”

Dr. Bennekin said she and her husband believed that with education comes tolerance.

“With the current climate of our country, it is very important that we use our abilities to educate others on the past and how it has shaped our future as African Americans in this country,” she said.

Learn more about Mario Bennekin and the fundraising effort.