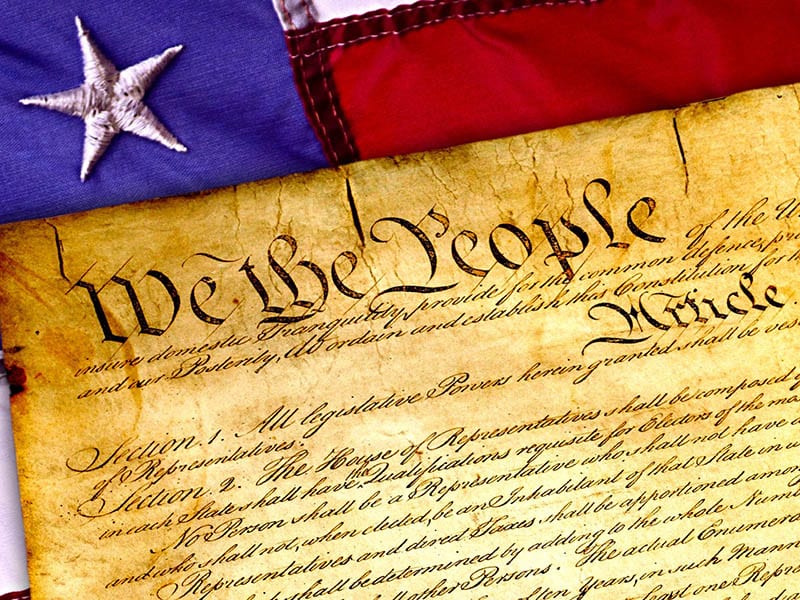 ATLANTA—A noted national prognosticator of the presidential election and history lessons on the passage of the 19th Amendment to the U.S. Constitution (as the amendment’s passage marks its 100th anniversary), are among highlights of the 2020 national Constitution Day programs scheduled by Georgia State University Perimeter College, Sept. 15-17.

“Constitution Day marks the signing and adoption of the Constitution by the delegates meeting in Philadelphia in 1787,” said Barbara Robertson, Newton Campus senior lecturer of political science and history and coordinator of this year’s events. The Constitution then had to be ratified by the states. It did not go into effect till 1789.

“While state public universities and colleges receiving federal funding are required by federal law to observe Constitution Day, we see this as a great opportunity to enhance the civic education of our students,” she said.

With the upcoming election in November, this year’s programming is particularly compelling and topical, notes Dr. Kari Miller, who, along with Tamra Ortgies-Young, will present “American Women’s Rights 1776-1920” on Tuesday, Sept. 15.

“The 2020 presidential election marks not only 100 years since the 19th Amendment passed, but also the historic nomination of (U.S. Sen.) Kamala Harris, the first woman of color officially nominated to a major party’s presidential ticket,” said Miller, who is an associate professor of English at Perimeter College. Ortgies-Young is an associate professor of political science at Perimeter.

All Constitution Day events are open to the public and free. Access information is provided below.

“The 2020 Election: Races on the Ballot and Voting in the 2020 Presidential Election,” presented by Barbara Robertson, Georgia State University Perimeter College.
Event Link