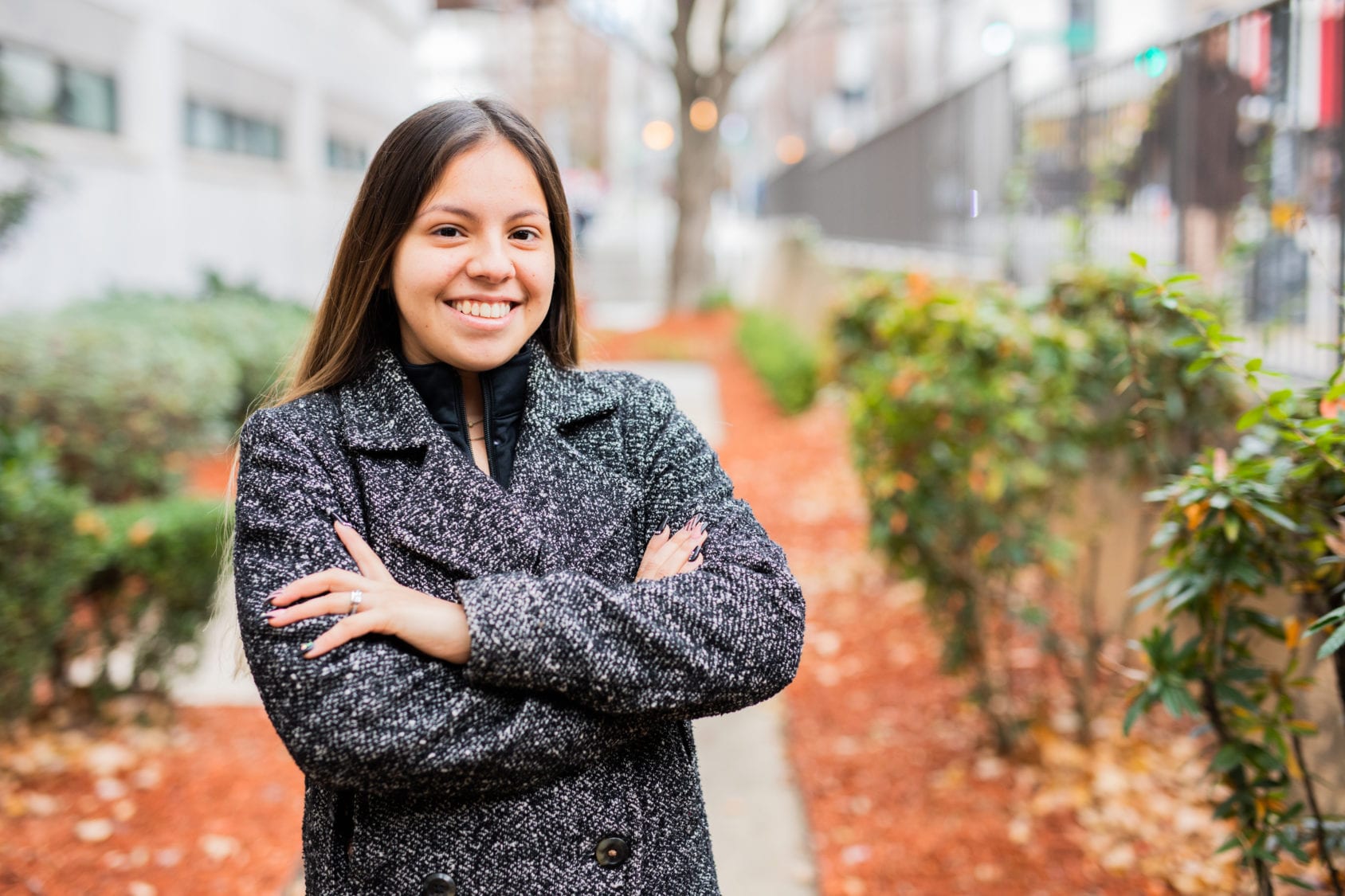 “I’ve had a lot of hardships in my life, but I feel like for any student who may be feeling out of place, don’t give up.”

When Laura Das Neves started college, her son was just 2 years old, but juggling motherhood and classwork wasn’t her only challenge. She battled through depression, financial hardships and losing a loved one while working on her bachelor’s degree at Georgia State University.

Despite the odds, Neves said nothing was going to stop her from graduating.

“Over the last four years, I can say that I definitely have grown to be a better version of myself,” Neves said.

Neves is the first person in her family to graduate from high school. Her family, who came from Mexico, struggled financially as her mother and step-father worked as waiters to support them, sometimes working late into the night. Neves’ mother didn’t speak English, she said, which made earning a living wage more difficult. 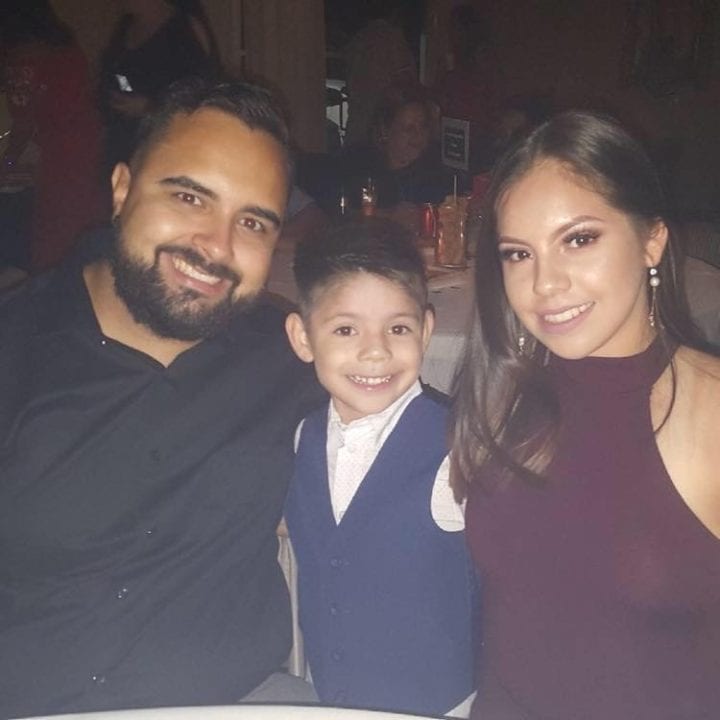 Laura Das Neves with her husband and son.

Being a full-time mother, college student and wife was difficult, Neves said, and she had to battle emotional setbacks. During her freshman year, her father-in-law passed away.

During her sophomore year, Neves’ younger brother was in a car accident, breaking both his legs. Neves had relied on her younger brother to watch her toddler while she was in class. Suddenly, her brother needed care.

“I can joke about it now, but I would run to be with my brother for physical therapy at nine, then hurry back to campus to take my classes at noon. But it showed me I am more capable of what I thought I could do. At times, I struggled to believe in myself because I thought, ‘What if I don’t make it?’” Neves said.

Neves, a biology major, said she plans to attend medical school to become a forensic pathologist. Growing up, she found inspiration watching shows such as “CSI Miami,” “Bones,” and “Criminal Minds.”

“In the shows, they would find out what happened to people. I always thought it was really interesting. You can learn a lot from the dead. I want to be able to give families closure for their loved ones,” Neves said.

Despite battling with depression and other setbacks during her studies, Neves said giving up was not an option. Her family and professors at Georgia State inspired her to keep going and complete her degree.

Neves said she began to open up about her personal struggles with professors, which helped her build her confidence. Eventually, she joined clubs and other programs on campus. Neves has worked with Georgia State’s iGEM—an independent non-profit organization that allows undergraduate students to work as a team on a novel synthetic biology project. She also helped with outreach efforts at Cross Keys High School in DeKalb County to help Georgia State set up a biotechnology class for students there.

“I’ve had a lot of hardships in my life, but I feel like for any student who may be feeling out of place, don’t give up. It may seem like it is too hard at times, but never give up,” Neves said.