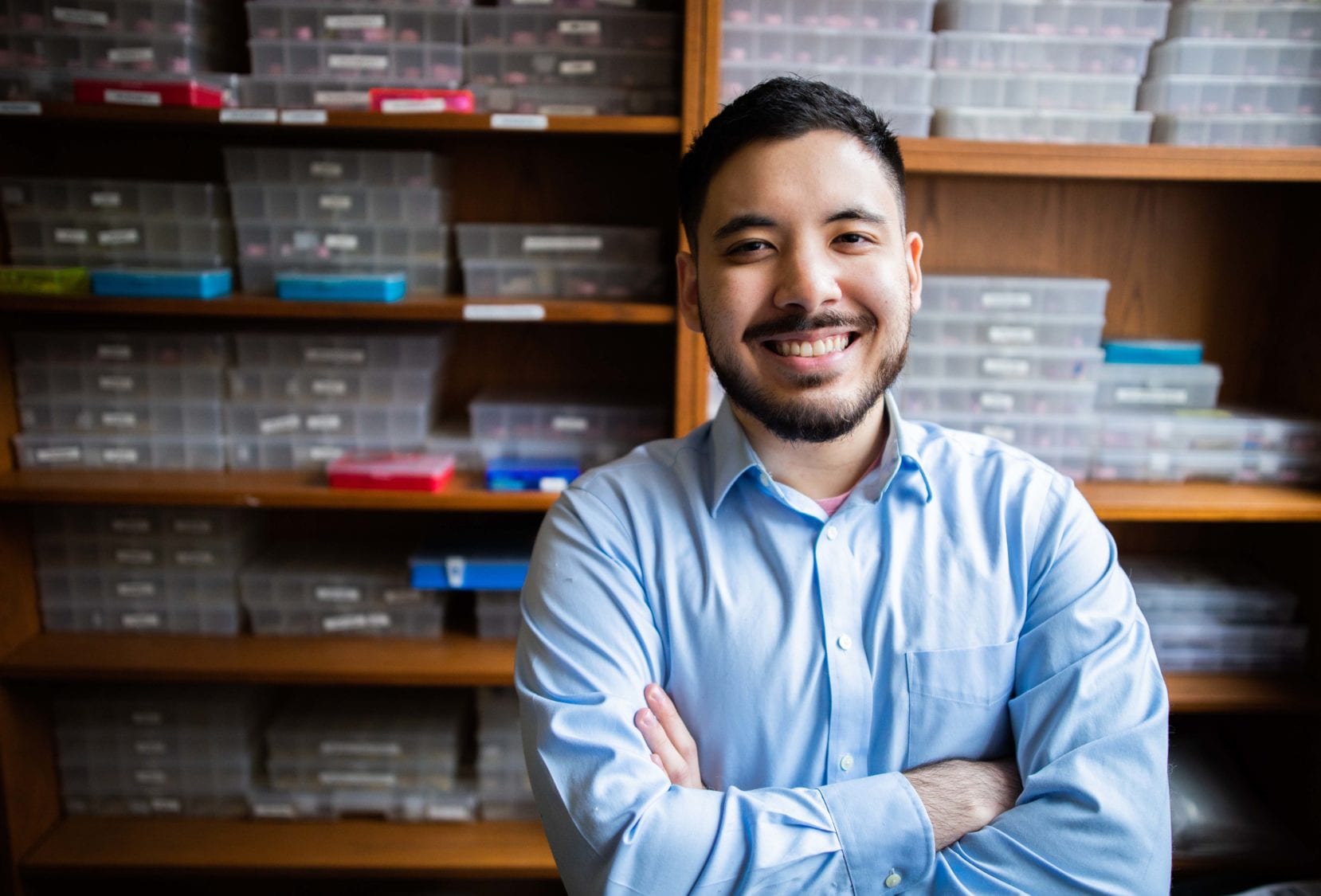 The Georgia State student hopes to share his love of paleontology and anthropology with a wider audience.

For anthropology graduate student Alexander Kim, his love for studying primates and their connection to humans started in childhood.

Growing up, Kim said his interests in evolution and primates were sparked by school trips to museums and zoos and watching “National Geographic” television specials. Kim is graduating this month with a master’s degree in anthropology with a concentration in museum anthropology. He’s looking forward to a future when he can become a museum curator, helping to get the next generation excited about science. 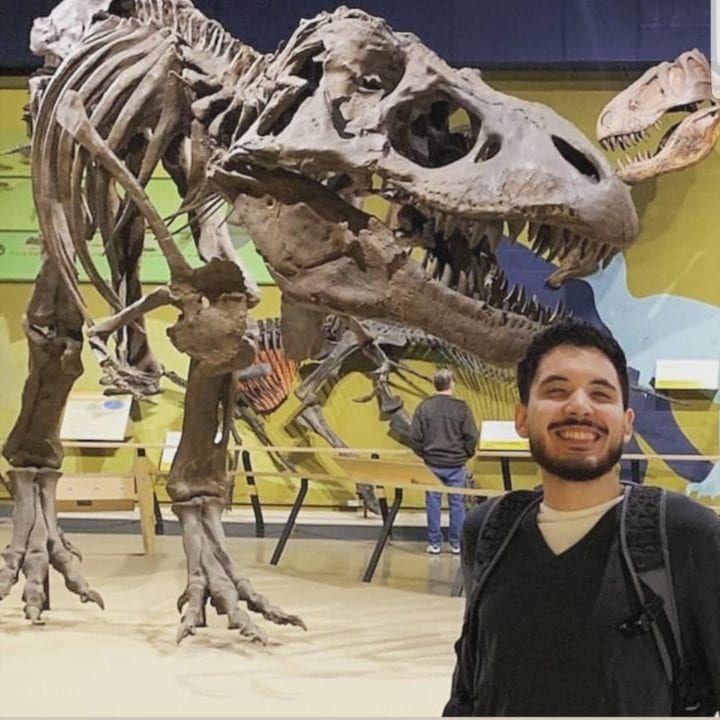 “Museums are a core institution in the greater scientific culture. I know I personally wouldn’t have the passion for paleontology and anthropology that I do had it not been for all the trips I took to museums growing up,” Kim said. “I think museums provide an important service, even for kids who might not enjoy being in class. I want to be influential and I want to be able to create this love and passion for science for a younger generation.”

During his time at Georgia State, the 25-year-old worked on research studying the molars of monkeys found in Africa, Asia and Europe. Kim compared monkeys’ molars to see if it was possible to determine their evolutionary relationships just by looking at the shape of their teeth.

The research could become useful to paleontologists because teeth are some of the most common remains left behind when studying fossils, he said.

“It’s difficult to describe how excited I am knowing my work could make a difference,” Kim said. “I love it.” 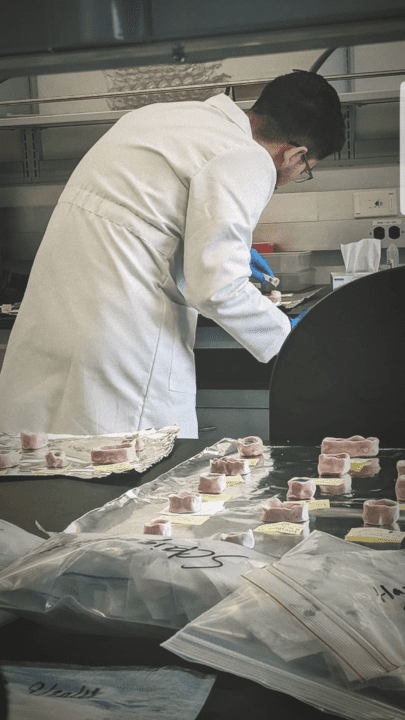 Alexander Kim makes dental casts from the molds of teeth.

During the summer of 2018, Kim was thrilled to have the opportunity to study primates up close during an internship at Zoo Atlanta where he worked as a primate keeper with more than 20 western lowland gorillas.

Kim cleaned the gorilla cages, prepared their food and sometimes fed them fruit. He often found himself watching the gorillas and being amazed by their facial expression and how similar they were to humans’.

“It was very awe inspiring. You hear people say how humans have so many similarities to great apes, but you don’t really appreciate it as much or notice it as much until you’re face to face with them,” said Kim. “I’ve always been dedicated to what I’m doing, but that experience just further justified the pursuit of my goals.”

Kim plans to pursue a doctorate degree in anthropology. But before he takes the next step toward a PhD progam, he will participate in a symposium in January at the Perot Museum of Nature and Science in Dallas, Texas to hone his public communications skills.

“It almost doesn’t feel real,” Kim said. “It feels like I’m still climbing that ladder. I’m very happy about where I am in life and I feel lucky and grateful.”