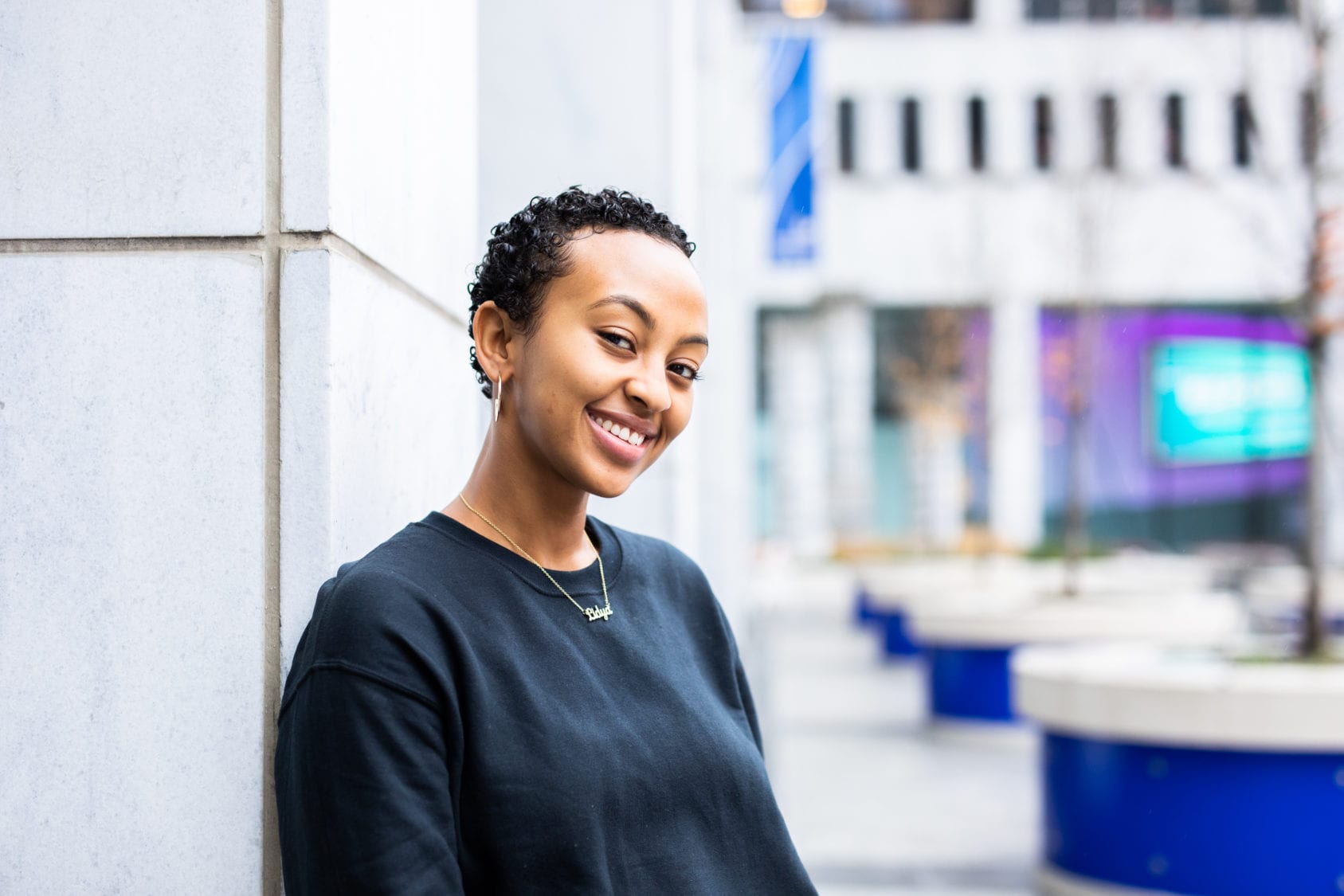 When Lidya Gossa came to America at the age of 7, she didn’t speak English. This week, the honors student graduates from Georgia State with a new goal — to become a surgeon.

When Lidya Gossa came to America at the age of 7 with her mother, the transition was difficult. Gossa had to learn English, make new friends and adjust to a culture that’s very different from that of her home country of Ethiopia.

As the first person in her family to go to college, Gossa said she struggled to fully understand the high-school-to-college process. 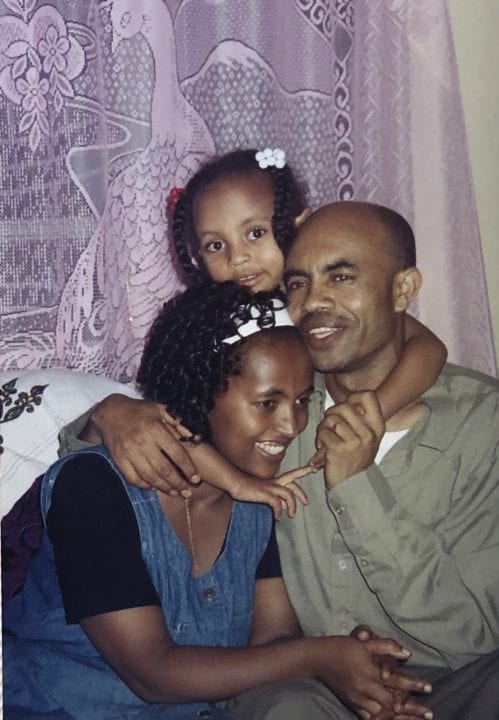 “I had to figure things out on my own. Even in high school. I didn’t understand dual enrollment or [Advanced Placement] classes,” Gossa said. “I felt like if I had someone to guide me who came before me or understood the process, it would have made my journey a lot easier. I figured out everything late, and it was frustrating.”

Although frustrated and confused at times, Gossa persevered, and she is graduating from Georgia State University on Dec. 19 with a bachelor’s degree in neuroscience.

Now, the Honors College student said she can be the one to help other Ethiopian American youth understand the college process.

“When I got older, I realized how hard life actually is. Growing up, I started to realize that I had to do my best in school in order to have a great future because my parents came from a different country, so they didn’t have anything,” Gossa said. “I wanted to work hard so I could have a future for myself and for my family.”

“Leaving everything we had and moving to another country wasn’t the easiest thing,” Gossa said. “We didn’t have any money, but we managed to get by with what we had.”

Gossa said she didn’t want her education to financially burden her family, and she managed to land several scholarships and work her way through school, she said. She worked part-time jobs outside of school, also working as a chemistry tutor for Georgia State students, a coordinator for the annual Science Olympiad held at the university and an ambassador for the Atlantis fellowship program that gives students the opportunity to shadow doctors abroad. She even traveled with the fellowship program to Athens, Greece one year.

Gossa plans to attend medical school and hopes to become a surgeon.

“I want to become a surgeon because I want to help fix the problem. People trust surgeons to fix what’s wrong with them,” Gossa said. 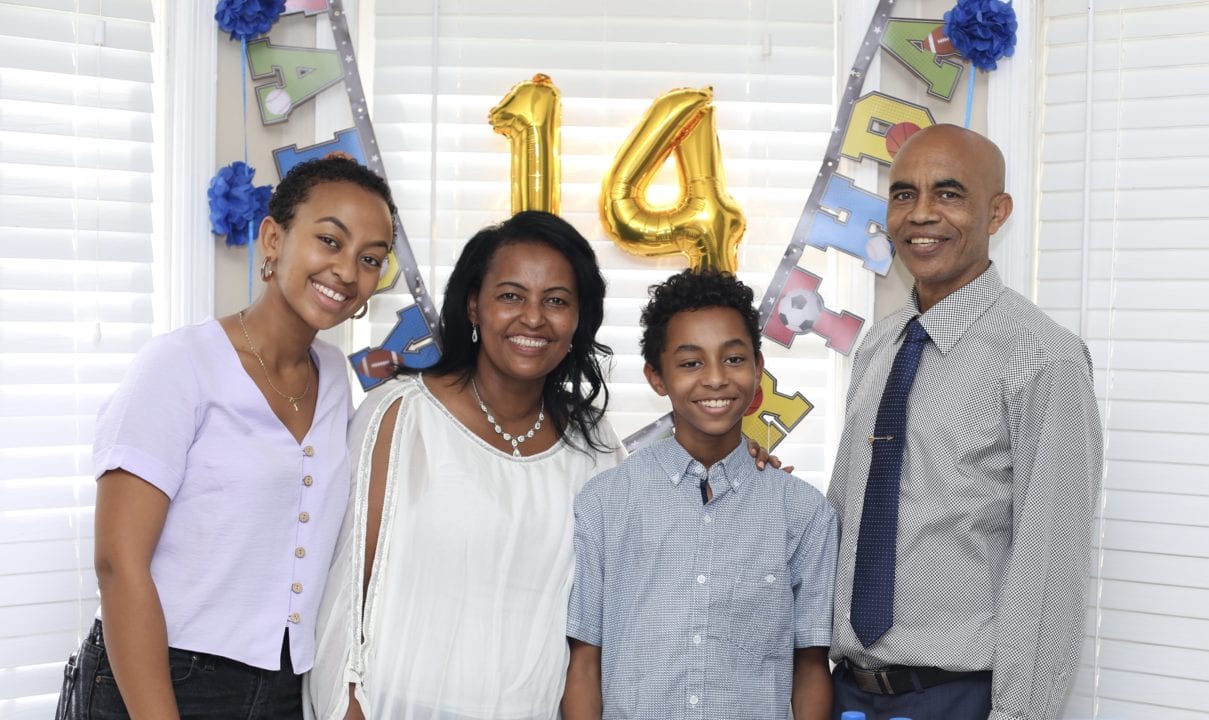 Gossa said she’s thankful for her parents’ support and hopes to be an inspiration to her younger brother by showing him anything is possible with hard work.

“I’m so thankful because there are a lot of people who I grew up with in Ethiopia who haven’t been able to go to college or finish school,” Gossa said. “This degree is a blessing and a gift to my parents for their sacrifice. I’m excited to give it to them.”