The Georgia State University Alumni Association will present its top honor, the Distinguished Alumni Award, to five outstanding graduates at a dinner on Friday, Oct. 4 at The Southern Exchange at 200 Peachtree St. 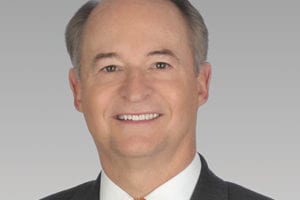 Ed H. Bowman (B.B.A. ’68) – During an illustrious career as an executive and entrepreneur in global information technology, Bowman received numerous recognitions and awards, including the NASDAQ Award and the Georgia State Entrepreneurship Alumni Award. He is an executive partner with a private equity firm and serves on the board of a publicly traded company, as well as a private multi-national technology company. As a leader in the Dallas, Texas area business community, he served for many years on the board and the executive committee of the Dallas Regional Chamber, as well as on the president’s advisory council of the AT&T Performing Arts Center. Bowman has dedicated his time and talents over two decades to several institutions, including as a member of Georgia State’s Robinson College board of advisors and Georgia Institute of Technology’s advisory board to the president, as well as a trustee of a leading private kindergarten-through-12th grade school in Dallas. 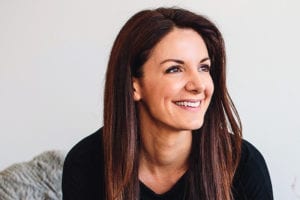 Kat Cole (Executive MBA ’10) – As the president and COO of FOCUS Brands, Cole leads the business of seven brands — Cinnabon, for which she previously was president, Auntie Anne’s, Moe’s, Schlotzsky’s, McAlister’s, Carvel and Jamba Juice — as well as the company’s global licensing division and alternative channel retail. Cole has established humanitarian projects in the U.S. and eastern Africa and serves as a Young Global Leader of the World Economic Forum and on the United Nations Global Entrepreneurs Council. One of Fortune’s 40 under 40, Cole was also featured on the CBS show “Undercover Boss.” She is often pointed to as an example of the American entrepreneurial dream, moving from waitress to executive by the age of 26, to global chain president by 31 and angel investor and humanitarian by 35. Cole is also an author, a public speaker, an adviser to high-growth businesses, a mentor and a mom. 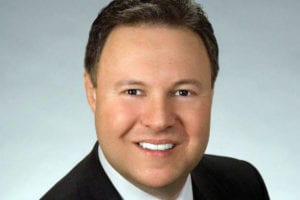 René Diaz (B.B.A. ’87) – As president and CEO of The Diaz Group LLC, Diaz leads one of the largest and most prominent Hispanic food distributors in the U.S. He founded Diaz Foods in 1980 to serve Atlanta’s growing need for an ethnic food distributor and has led its expansion to a management group that owns four additional companies — Diaz Produce, Tortillas de Casa, La Cena Fine Foods, LLC and EDUA Holdings — with revenues exceeding $200 million. Recognized locally and nationally as a leading Hispanic entrepreneur, Diaz serves as a board member of numerous organizations, including Leadership Atlanta, the Georgia Department of Economic Development, the United Way of Greater Atlanta and Georgia State’s Robinson College. Diaz has provided his time and expertise to boards or professional groups for more than two dozen local and state economic development, cultural enrichment, educational and healthcare organizations. In 2011, Diaz was an inductee to the Robinson College Business Hall of Fame. 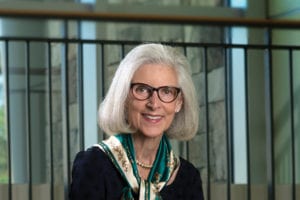 Cynthia Kuhlman (M.Ed. ’74, Ph.D. ’80) – As director of educational achievement for the CF Foundation, Inc. (the Cousins family’s philanthropy), Kuhlman is responsible for fostering best instructional practices for the academic success of students at Charles R. Drew Charter School, Atlanta’s first charter school. She joined CF Foundation, Inc., in 2006 after a successful 36-year career in the Atlanta Public Schools, where she advanced through a wide range of roles, including teacher, principal, human resources director and chief financial officer. Kuhlman’s tenure with the CF Foundation, Inc., has been marked by Drew Charter School’s progress in the areas of student achievement, governance and fiscal responsibility. The school has transformed from being one of the lowest-performing institutions in the Atlanta Public Schools to one of the highest in the city and state. Kuhlman’s efforts have helped schools achieve milestones and receive awards or other prestigious recognitions from numerous local, state and national organizations. In addition to serving on advisory boards for the Woodruff Arts Center, Atlanta Speech School and Hands on Atlanta, among others, Kuhlman is a member of the advancement council for the College of Education and Human Development at Georgia State. 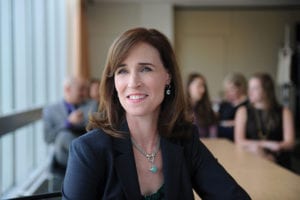