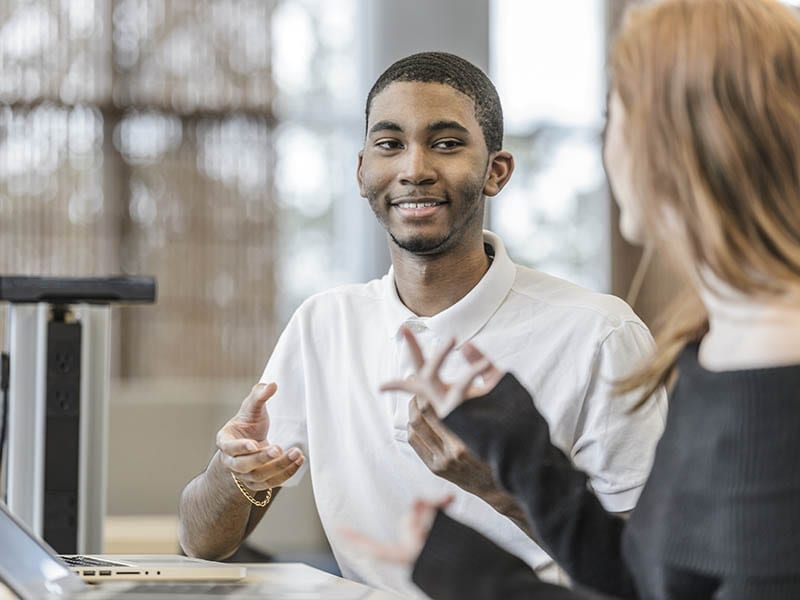 King was the top-scoring student in Georgia for the All-USA Academic Team competition, for which more than 2,000 applications were received. The $2,250 New Century scholarship is sponsored by the Coca-Cola Foundation and the Coca-Cola Scholars Foundation, with additional support from the American Association of Community Colleges and Phi Theta Kappa Honor Society.

King’s award was announced during the Georgia Academic Team Awards luncheon held at the James H. Sloppy Floyd Building in Atlanta in March.

Four other Perimeter College students were recognized as part of the Georgia Academic Team. They are Volodymyr Petrytsya, Katherine Wright, Micayla Shirley and Marharyta Lychak.

King is president of the Alpha Zeta Mu chapter of the Phi Theta Kappa Honor Society at the college. He is studying computer science and will graduate with an associate of science degree in May. Following graduation, King would like to transfer to Georgia Tech or transition to the Atlanta Campus of Georgia State to continue his studies. He lives in Winder, Ga.