A phenomenon known as the “beta anomaly” has puzzled stock market experts for decades. Assistant professor Scott Murray has uncovered what’s behind it. 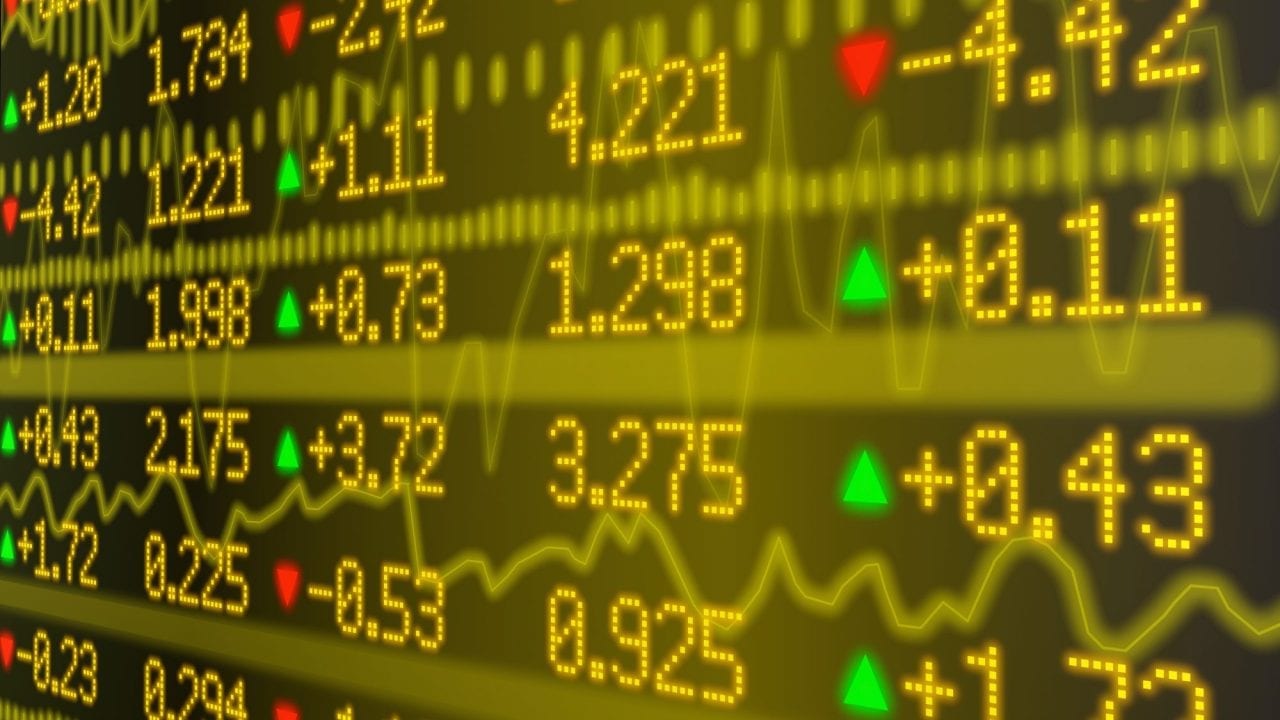 One of the basic tenets of financial investing is that riskier stocks should offer—on average and in the long run—higher returns than less-risky investments.

“That’s the compensation for being willing to take the risk that the investment could crash,” says Scott Murray, assistant professor of finance at J. Mack Robinson College of Business. “You could either do really well and get a great return, or you could get totally burned.”

This theory has been a foundational principle of asset pricing—how we value assets ranging from stocks to real estate—since the 1960s, but when researchers have tested the theory by examining historical stock returns they’ve found it’s not supported by data. This discrepancy between what financial experts hypothesize and what they observe is known as the “beta anomaly,” which Murray describes as “a pattern in stock returns that we don’t really understand.” That is, until now. Murray recently co-authored a study of the beta anomaly that uncovered the reason for the pattern. We recently spoke with him about his research:

To begin, what exactly is “beta”?

Beta tells us how much systematic risk—risk that’s related to the larger economy and common to all investments—any given stock bears. If you have two stocks, one with a beta of two and one with a beta of one-half, the stock with the beta of two is more exposed to systematic risk. So if there’s news about rising unemployment, say, that stock is going to react much more than the average stock. (There’s also something called “unsystematic risk,” which is unrelated to the larger economy—for instance, the risk the CEO would die unexpectedly.)

What are some of the reasons that a stock might have a higher beta rating?

There are several. It might be the industry the firm operates in or how much debt the firm has. If the firm carries a lot of debt, for example, it makes its stock riskier because its more vulnerable to changes in the macro economy.

And how does that relate to the beta anomaly?

The major theory of asset pricing says that if you compare the returns of a strategy that invested in high-beta stocks to a strategy that invested in low-beta stocks, then you’d see greater returns, on average in the long run, from the high-beta stocks. Yet the data don’t support this prediction. If we go all the way back to 1926 or 1927 when we first have good data, and we look at all stocks and calculate their beta and we simulate what the performance of these strategies would have been over time—it doesn’t hold up. When we look at the average monthly return a portfolio of high-beta stocks and the average monthly return of a portfolio of low-beta stocks, we see there’s no real difference in performance.

The first study to document the beta anomaly was published in 1973. Back then it was harder to get good data, so people suspected that maybe over time as we got better and more information, we’d see the results of this study would reverse over time. But now it’s 40 years later and the anomaly is still there. So why is this the case? Why does this foundational theory—that everyone strongly believes intuitively and that economically makes a ton of sense—not hold up?

What did you find?

The explanation is that the anomaly exists because of something called lottery demand. There are certain types of investors out there—mostly individuals managing their own portfolios—who are actively looking for stocks that have a higher probability of a large payout.

If you buy stock in General Electric, there’s nothing that’s going to happen to that company to cause its stock price to double in one day. But if you buy stock in some small biotech company and it gets Food and Drug Administration approval for something, its price could double, triple, quadruple in a day. So lottery investors buy up these “lottery-like” stocks, which typically also happen to be high-beta stocks.

Kind of like how more people buy lottery tickets when the jackpot hits $200 million than when it’s just $2 million?

Exactly—except that the price of a lottery ticket is not driven by demand. In this case, as a lot of buying pressure comes in, it’s also putting upward price pressure on what tend to be high-beta stocks. When that happens, you get a larger return today, but in the future returns will be lower.

Is there always this connection between beta and lottery demand?

In the average month, yes, lottery demand is exerted mostly on high-beta stocks. But some months there’s no relationship between beta and lottery—some lottery stocks are high-beta, some lottery stocks are low-beta. The basic idea behind the study is to see what happens when we control for lottery demand over 40 years of financial market data. And it turns out that when this lottery price pressure is distributed equally on all stocks, the beta anomaly simply doesn’t exist. Things work the way that we would expect them to work. It’s only when lottery demand is concentrated on high-beta stocks that we get this anomaly.

Is there a takeaway for investors from this research?

Dr. Murray focuses on identifying and explaining patterns in security returns, with an emphasis on the stock and stock option markets.