The study of homeless youth in Atlanta, published in Social Sciences, revealed that having more supportive network ties reduces the risk of experiencing significant symptoms of a severe mental illness, while longer length of homelessness is tied to having fewer personal support network resources. 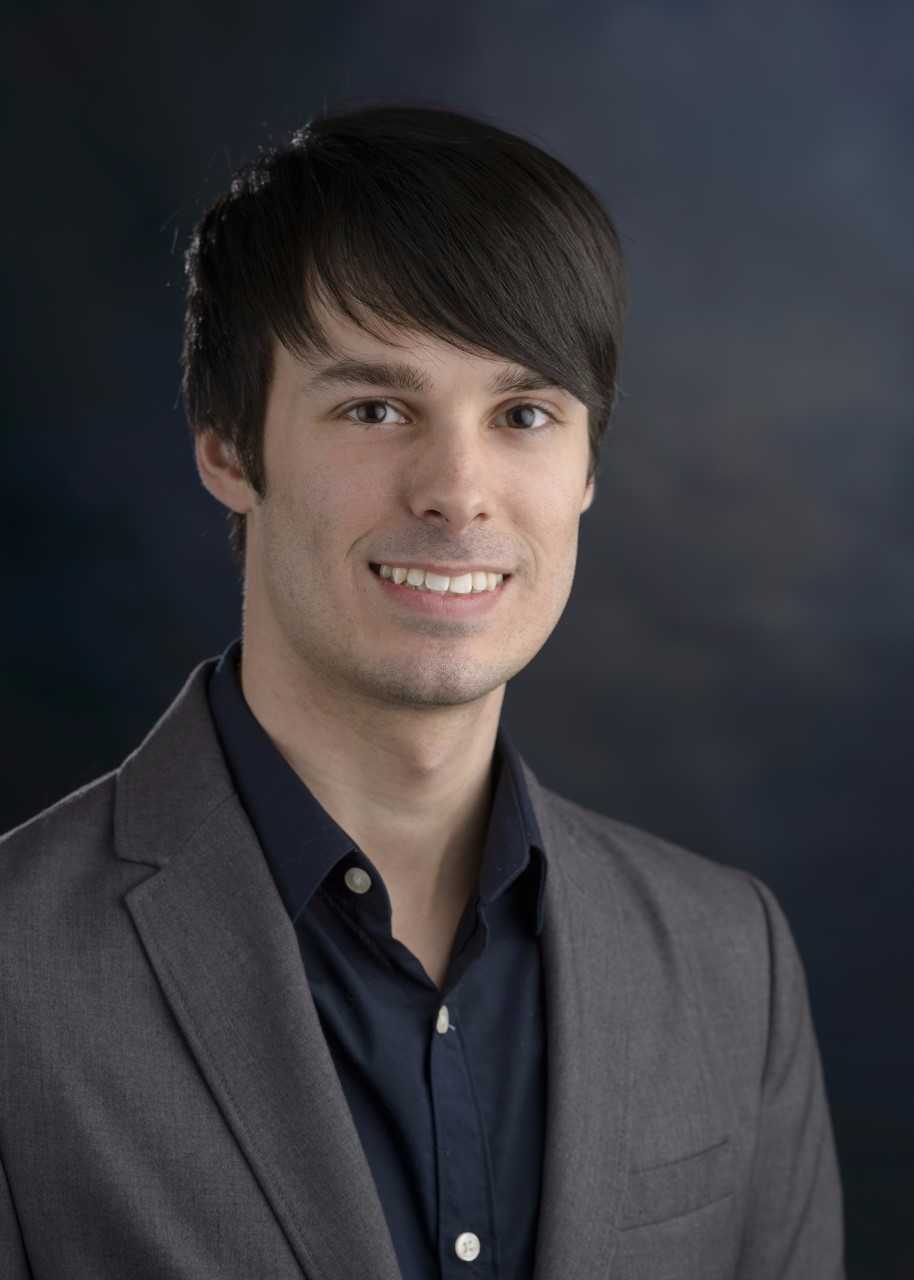 The number of runaway and homeless youth has been difficult to assess, but they may total more than 1 million young people.

“Given the myriad of difficult stressors these youth face on the streets, it is not surprising that researchers and service providers have documented a wide range of physical and mental health problems associated with homelessness,” said coauthor Brandon Attell from Georgia State’s Georgia Health Policy Center.

Attell, along with Erin Ruel and lead author Eric R. Wright, a professor of sociology and public health at Georgia State, assessed the relationship between personal support network resources and the mental health status among 693 runaway and homeless young people surveyed in metro Atlanta as part of the 2015 Atlanta Youth Count and Needs Assessment. The anonymous survey reached runaway and homeless individuals aged 14 to 25 years on the streets and in some shelters and service locations. Participants did not have a permanent stable residence of their own and were living independently, without consistent parental or family support. 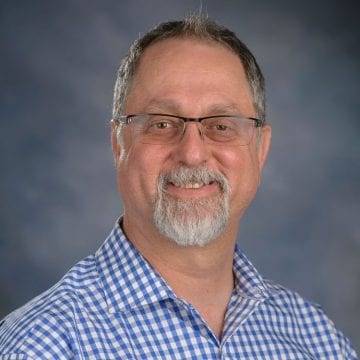 “Runaway and homeless youth represent an exceptionally vulnerable, and largely invisible, population in communities across the nation,” said Wright. “One of the costs of homelessness is increased social isolation and fewer support resources. These youth face real struggles in cultivating and maintaining the positive support networks that are critical for their mental and physical health and well-being.”