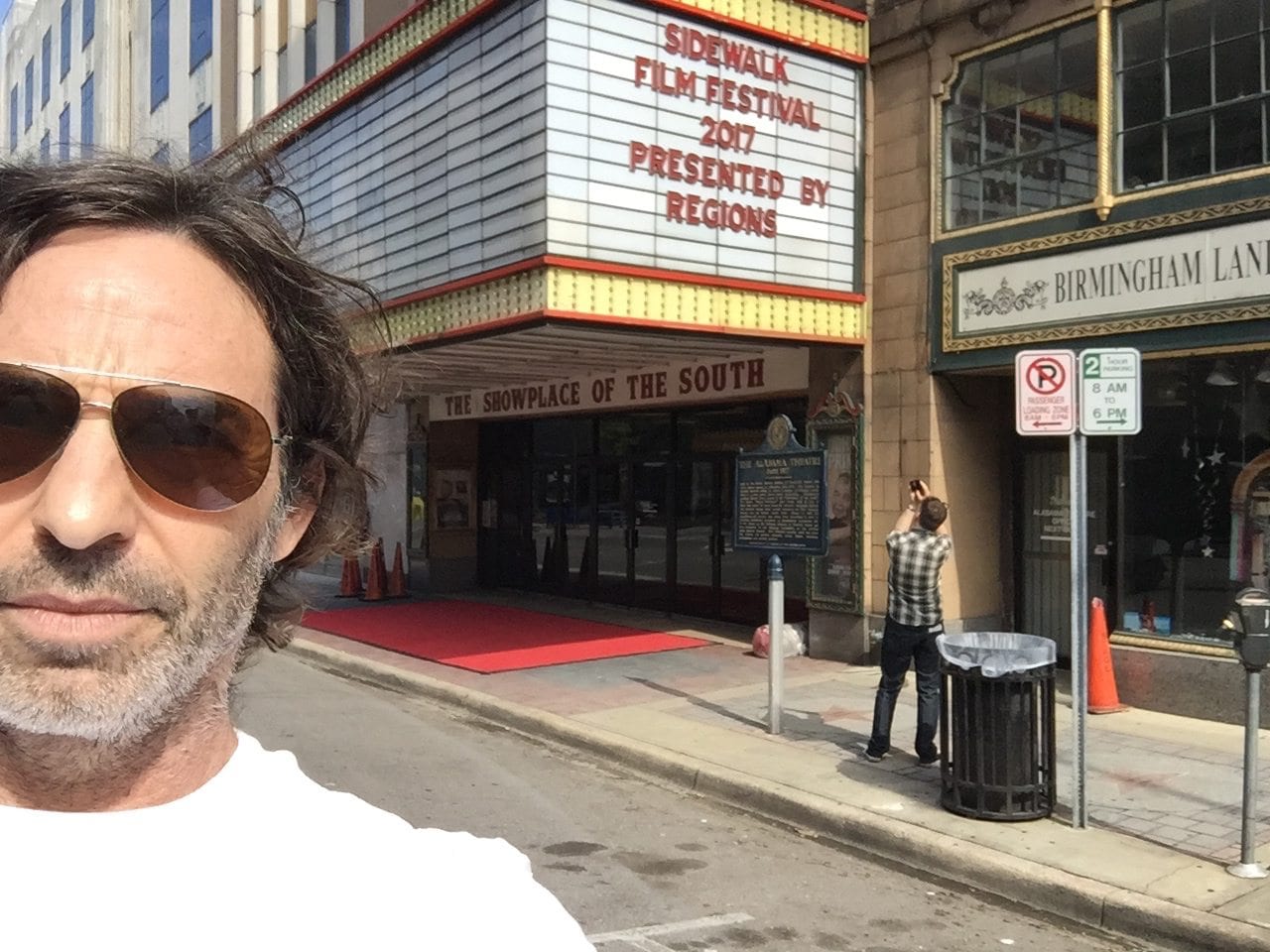 The Sidewalk Film Festival (August 25-27, 2017), which debuted in 1999 by the Alabama Moving Image Association, celebrates new independent cinema in downtown Birmingham. The nationally recognized festival brings together filmmakers from across the country and abroad to screen their work before the film industry professionals alongside enthusiastic audiences eager to discover and devour new independent cinema.

“It’s always a wonderful sense of validation to have your film programmed into a competitive film festival like Sidewalk, where I believe over 2000 short films were submitted,” said Professor Robin. “But then to win the award by a jury of your peers and other very successful filmmakers, and then to hear them say why they chose your work above the rest, is really special.” 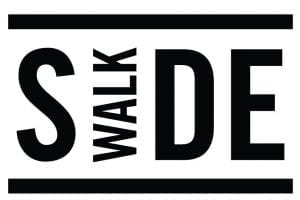 “All the Leaves are Brown”

Through a collage of excerpts from conversations, thoughts, pictures of places and intimate family moments, “All the Leaves are Brown” is an autobiographical reflection, in film, of the American director Daniel Robin. The nostalgia for the past and for his life in California (as in the music by “The Mamas & The Papas” suggested by the title) is imprinted in the beautiful landscapes shot in Super8, which are in contrast with the narrator’s feeling of anguish, regarding the present and the future, a time that is characterised by what no longer exists or what has ceased to be. In a touching and intimate portrait about memory, family and loss, the fallen leaves of “All the Leaves are Brown” represent the end of a season and the beginning of another cycle: Daniel knows that, next year, the tree he sees from his window will once again be filled with leaves. He will have to learn to be another one.

The 11-minute short was presented in July at the prestigious Curtas Vila Do Conde International Film Festival — one of the most important and top ten film festivals for short films in the world. Professor Robbins was one of a few American filmmakers invited to the festival.