In a new brief, the Fiscal Research Center provides a detailed description of Georgia’s film tax credit, a review of the incentive’s significant features compared to those offered by other states, and a snapshot of the industry — focusing on the economic impact of cost, revenue and jobs — in Georgia compared to the rest of the nation. 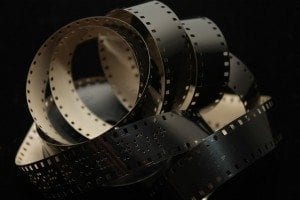 Examples of some of the more recent movie activity in Georgia, include “Anchorman 2: The Legend Continues,” “Hunger Games: Catching Fire,” “Selma,” “Tyler Perry’s Good Deeds,” and “The Walking Dead.”