The Air at the Daycare

The Air at the Daycare

Have you ever watched a toddler tear through a playground and thought, “How do kids never run out of energy?” Young children exert themselves frequently, tirelessly running, skipping, jumping — and generally working themselves up into a panting sweat. Their little lungs are also still growing and developing, all of which makes them particularly susceptible to the negative effects of air pollution.

“We suspect that exposure to environmental contaminants at this age has significant consequences,” says Roby Greenwald, assistant professor in Georgia State’s School of Public Health. “It’s associated with disease etiology that can emerge later in childhood and even into adulthood.” 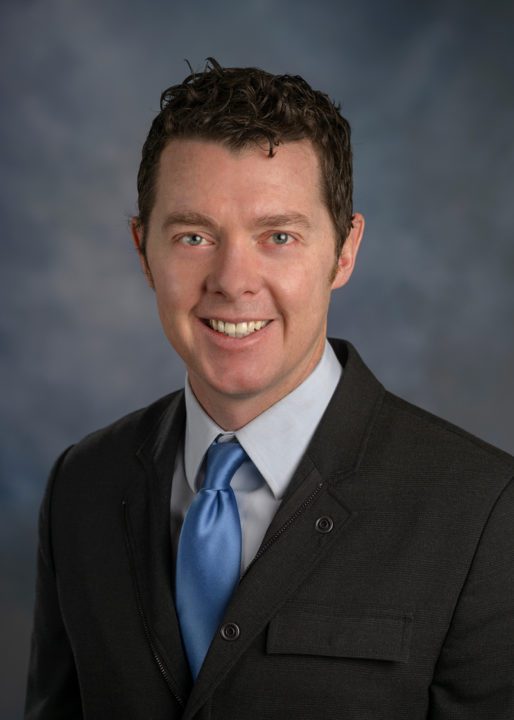 Greenwald notes that there’s a large gap in research on how air pollution affects kids under the age of 5, in part because the data is challenging to collect.

“You ask an adult to carry around equipment that will track their pollution exposure throughout the day, but you can’t ask a toddler to do that,” he says.

Greenwald is working with colleagues in the School of Public Health and Emory University to help fill in some of the missing information. The team recently received a three-year, $1.05 million grant from Underwriters Laboratories, Inc. to measure inhaled pollution exposure among 3- and 4-year-olds attending daycare in metro Atlanta. They’ll also collect saliva samples from the participants and examine how the children’s metabolic biomarkers change with exposure. (Parents will keep diaries to track symptoms like wheezing.)

“By looking at the air pollution exposure over time and getting a clue as to what types of metabolic pathways are being activated — even at an early stage and low levels of pollution — it could help us better understand the health consequences that come later on,” says Greenwald.

Motor vehicles are by far the biggest source of air pollution in the metro area. The team will conduct the study at four sites located at various distances from major roadways to provide a range of typical pollution exposures.

“The closer you are to a large highway, generally speaking, the poorer the air quality, especially if you’re in a downwind direction,” says Greenwald. “One of the top air pollutants in Atlanta is ozone, which is a secondary pollutant that emerges when emissions get cooked in the sun. These pollutants can drift while they’re cooking, and you’ll see that ozone is usually highest downwind from the actual source of emissions.”

At each location, the researchers will complete monthlong sampling campaigns in the summer and again in the winter to account for seasonal differences in air quality. (Secondary pollutants like ozone tend to be worse in the warm summer months, while primary emissions tend to be more concentrated during the winter.)

Greenwald notes that the research findings could have implications for both clinicians and policymakers.

“On the policy side, it could encourage actions to reduce the number of vehicles on the road,” he says. “On the clinical side, if we’re able to better understand the biological processes contributing to problems like asthma, it could lead to new or better early interventions.”

What Happens to the Brain as We Age?

A grant from the National Science Foundation is powering new insight into brain development, structure and function across the lifespan.

The pandemic has produced a mental health crisis with effects that may reverberate for years — even decades — to come. At Georgia State, researchers are working to gain insights into the emotional toll and identify how people are finding hope even as the threats persist.